In response to the 'Black Lives Matter' protests against racial discrimination following George Floyd's death, Netflix has launched a collection of films, TV series and documentaries to help viewers better understand the experience of Black Americans.

Netflix has launched a collection of film and TV content for U.S. subscribers which highlights “powerful and complex narratives about the black experience.”

The ‘More Than A Moment’ catalog will include Spike Lee’s new movie Da 5 Bloods, Ava DuVernay’s 13th, and When They See Us, Mudbound, Orange Is The New Black and Ocar-winner Moonlight.

The platform tweeted, “When we say ‘Black Lives Matter,’ we also mean ‘Black storytelling matters.’ With an understanding that our commitment to true, systemic change will take time – we’re starting by highlighting powerful and complex narratives about the Black experience.”

They continued: “When you log onto Netflix today, you will see a carefully curated list of titles that only begin to tell the complex and layered stories about racial injustice and Blackness in America.”

Netflix UK tweeted today “a list of powerful and complex stories about systematic racism and the black experience”, both on Netflix and other platforms.

Earlier, Netflix has recently taken down sketches by controversial comedian Chris Lilley, which include the actor in blackface. 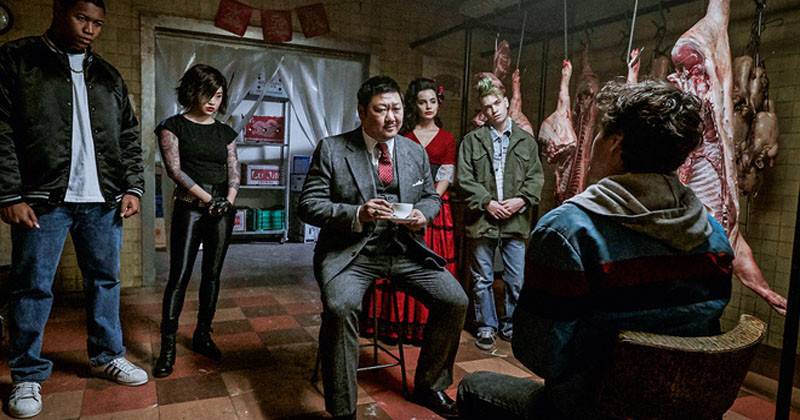 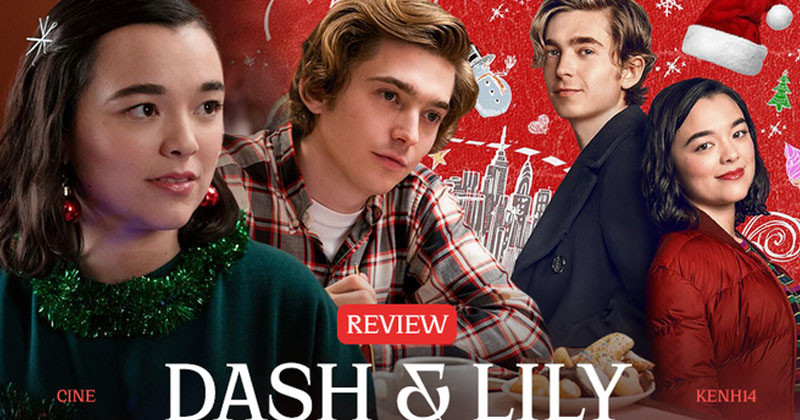 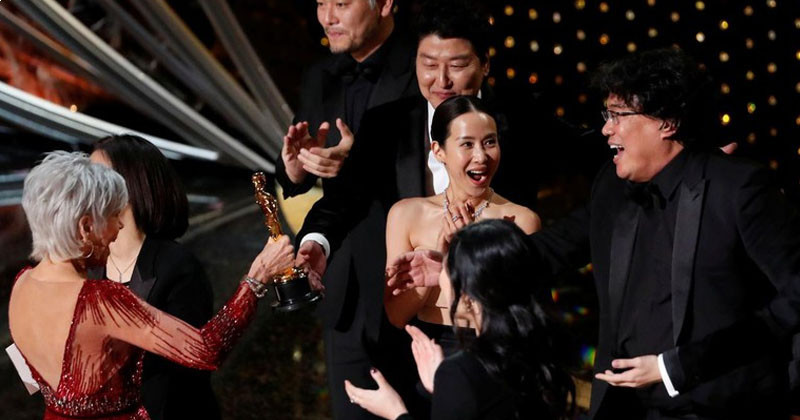 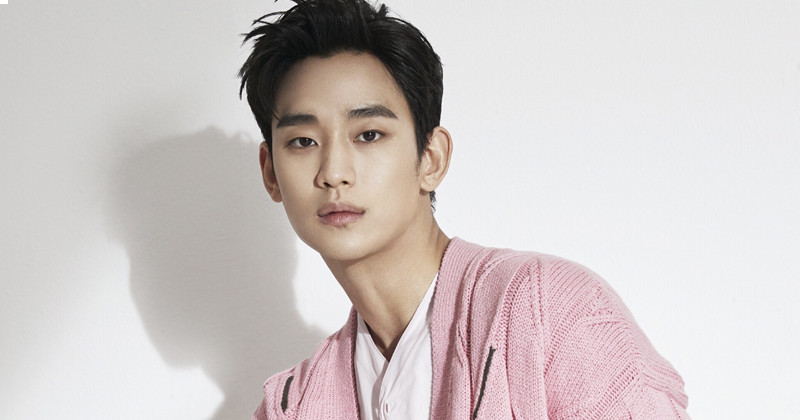