Unlike the existing idol audition programs, which focuses on trainees who already belong to a company, 'LOUD' is open to any teenage boy around the world who dreams of becoming a star.

SBS also explained that they want to find contestants with diverse talents, including songwriting, composing, playing musical instruments, arranging, as well as dancing and singing.

'LOUD' has already begun recruiting contestants from today. If selected as the final debut member of each agency through the program, the contestant will debut as a member of a next-generation global boy group in the second half of next year, with the full support of JYP and P-NATION, and work globally.

Detailed support methods and recruitment guidelines can be found on the program's official website at http://loud.sbs.co.kr. 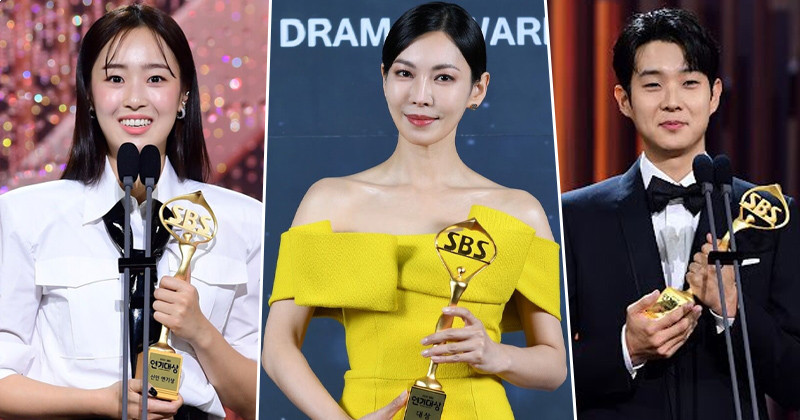