SBS’s “Inkigayo” has announced that it will not be airing on October 30.

On the morning of October 30, in the wake of last night’s devastating tragedy in Itaewon, the weekly music show announced the cancellation of today’s live broadcast. 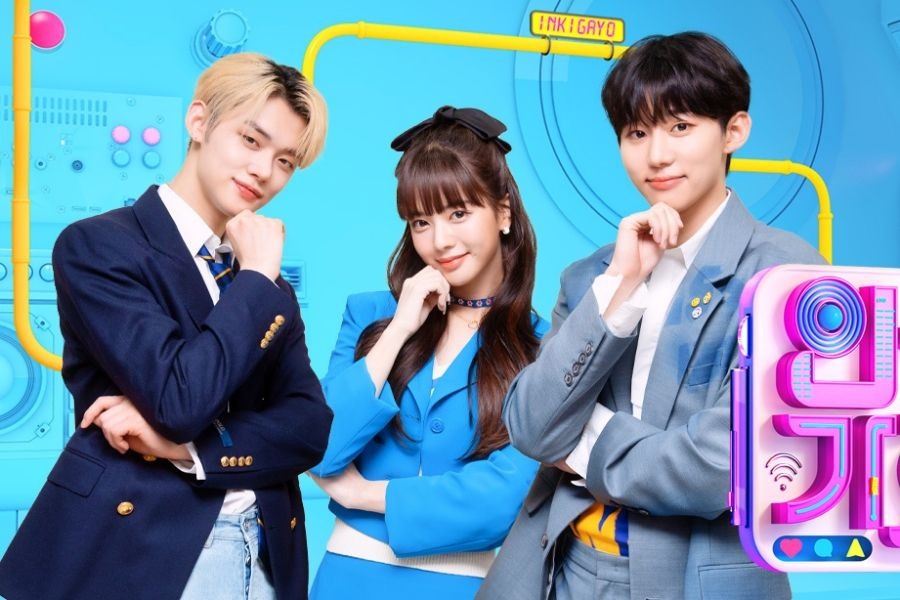 The “Inkigayo” production team’s full statement is as follows: 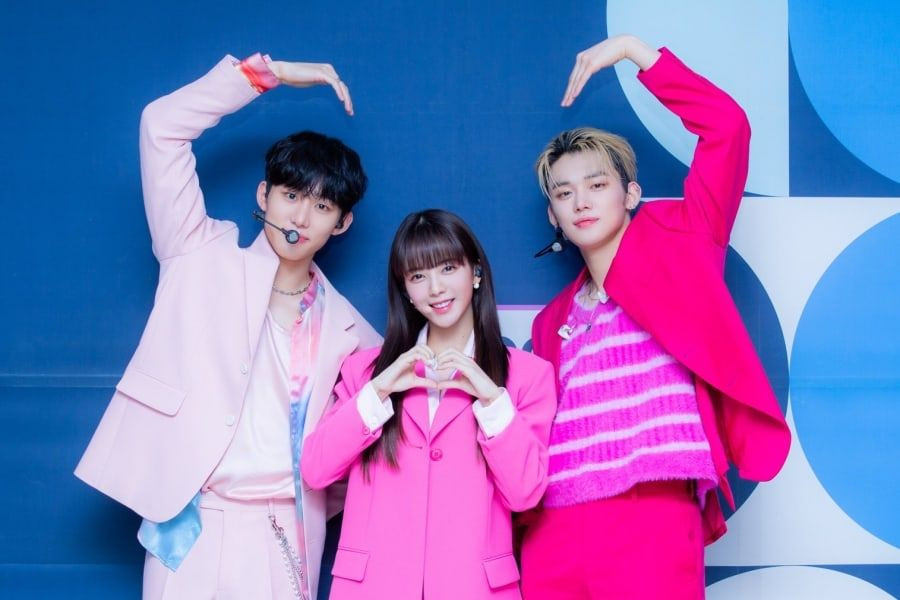 Accordingly, we are informing you that today’s pre-recording and fan admission to the live broadcast has also been cancelled.

We ask for your generous understanding.

On the night of October 29, a large crowd crush occurred during Halloween celebrations in the Itaewon neighborhood of Seoul. At the time of publishing, at least 149 people were confirmed to have died in the incident, with many others injured. Once again, our thoughts and prayers go out to everyone who has been affected by this tragedy.