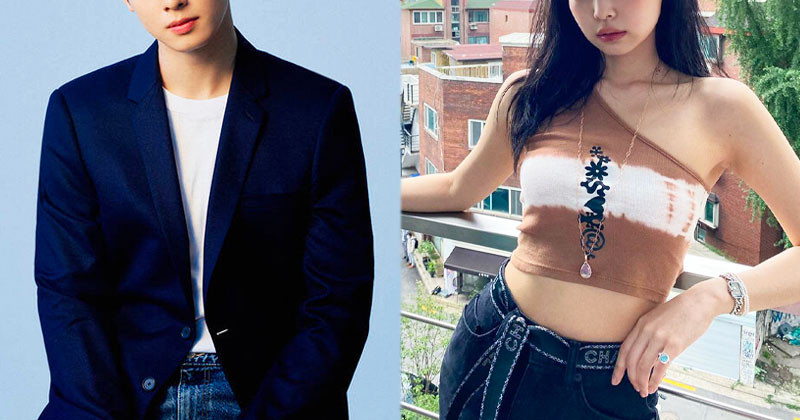 They gained quite a huge number of followers in such a short time! 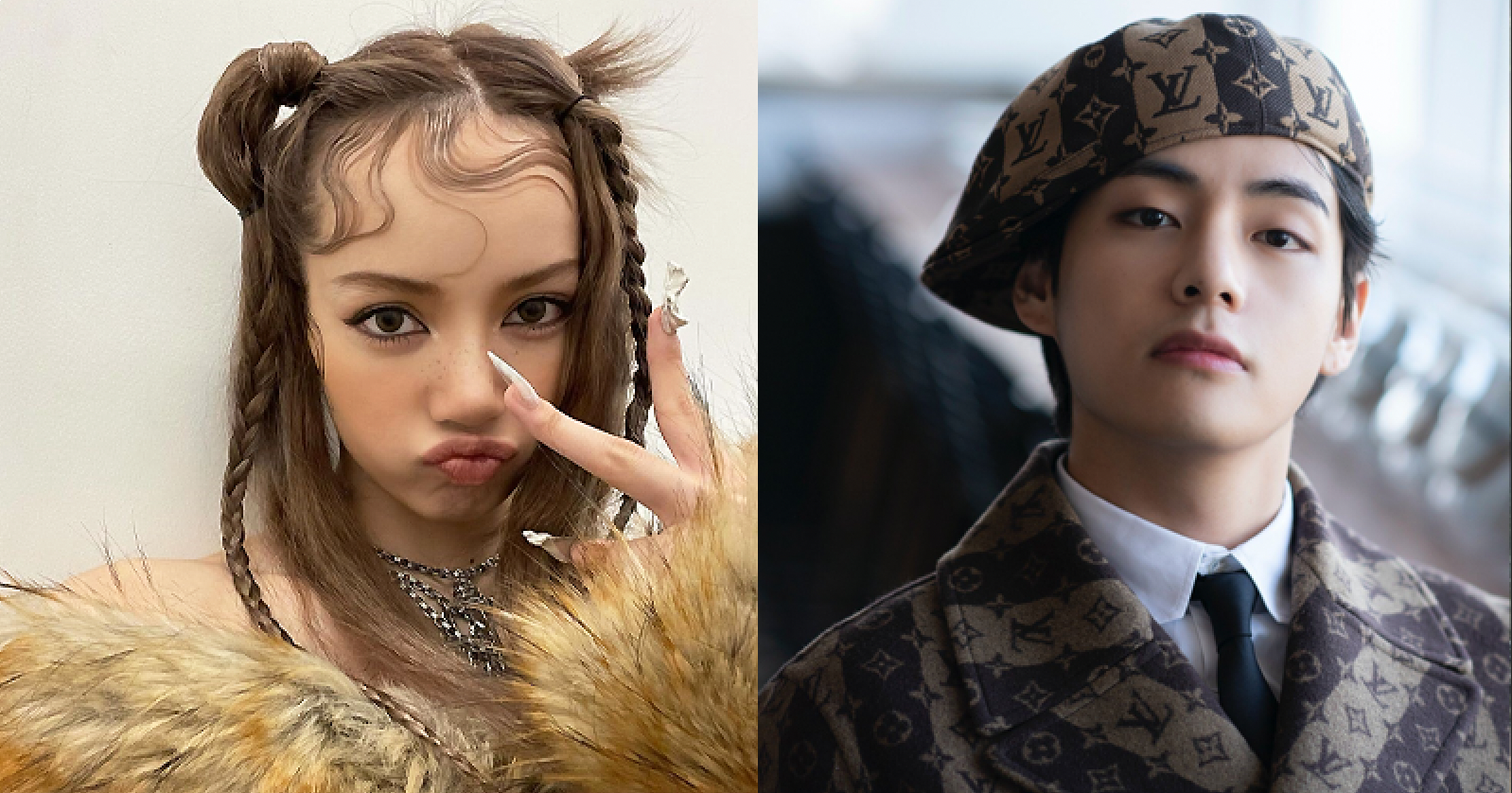 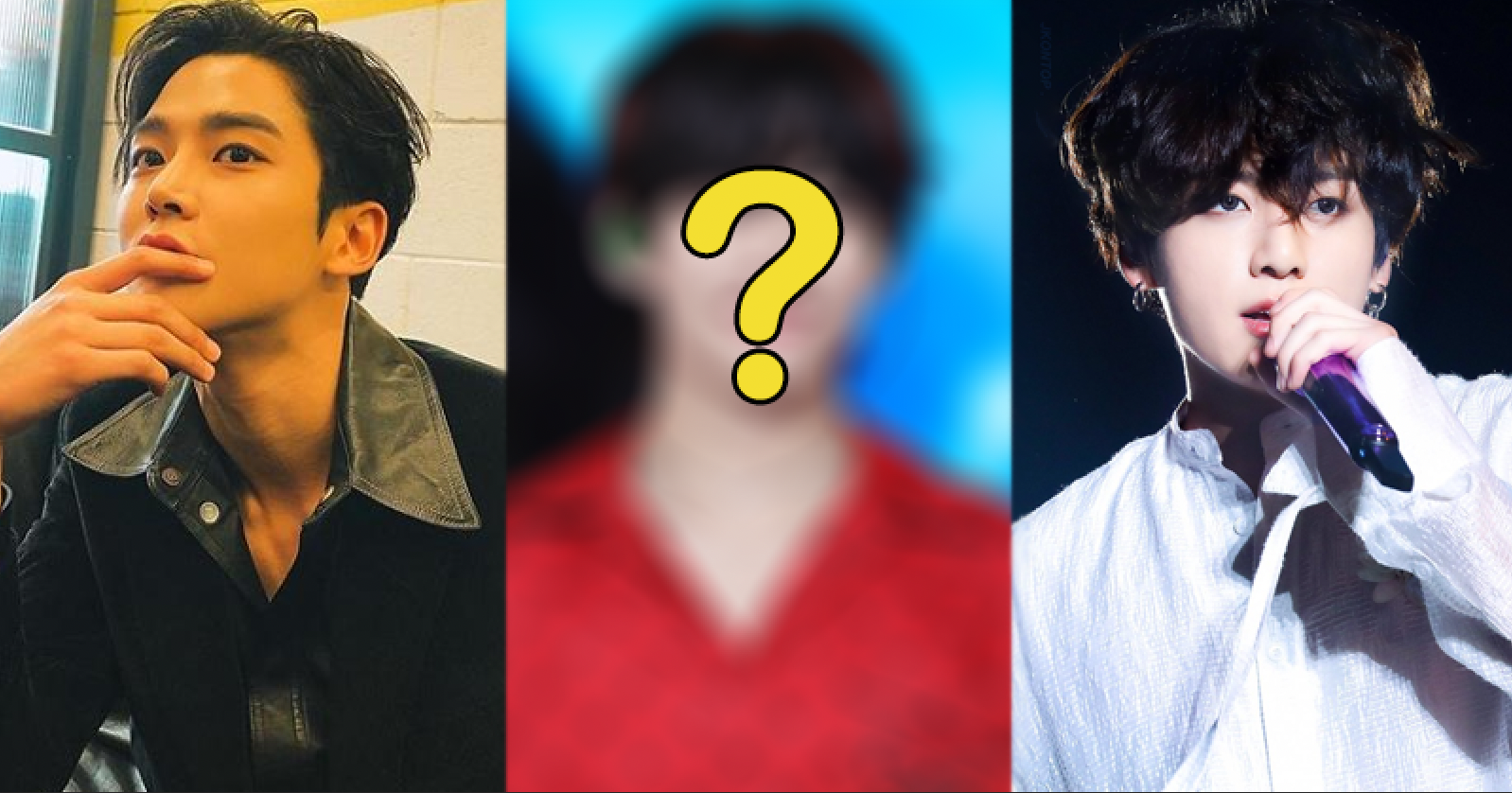 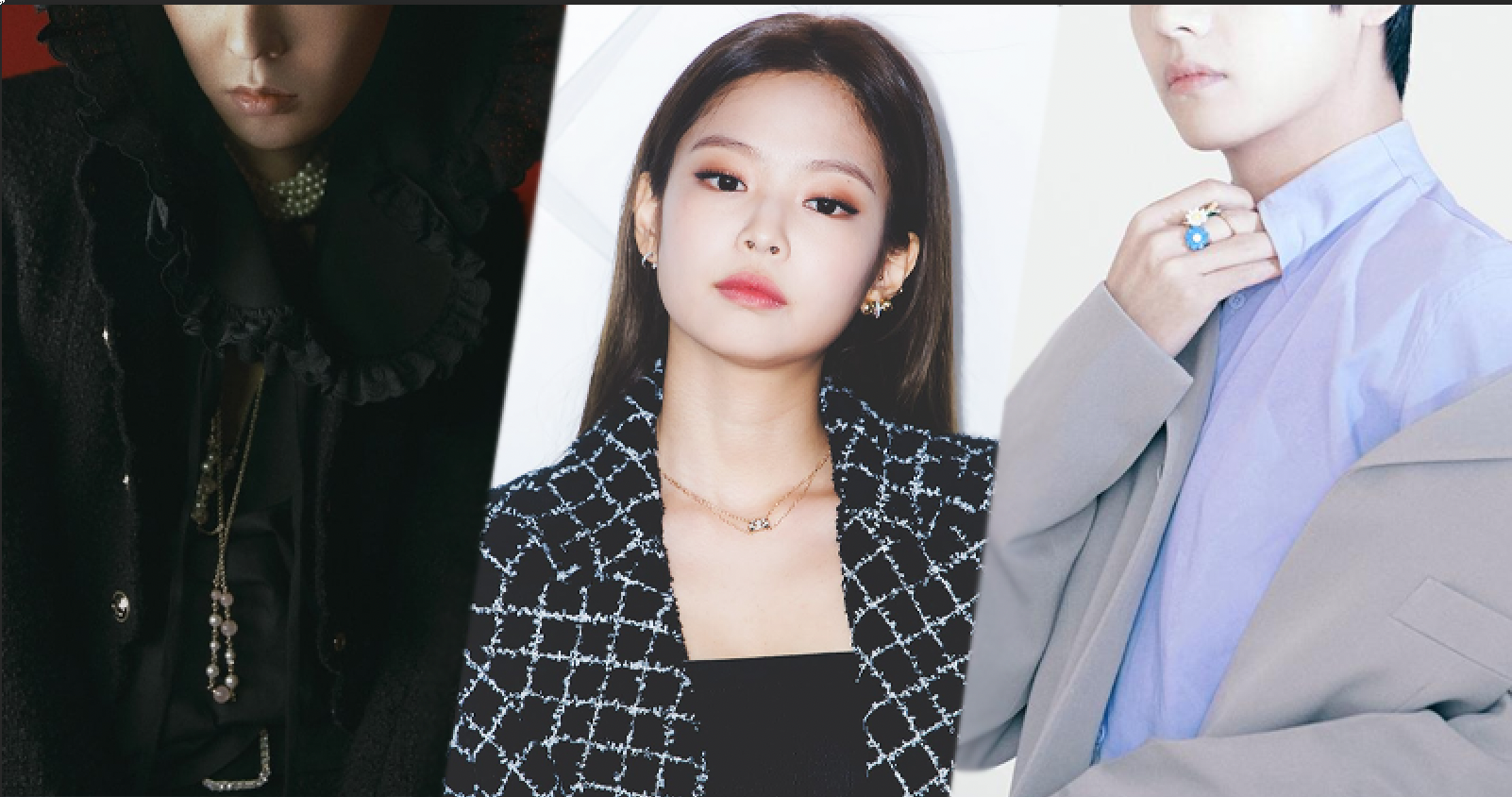 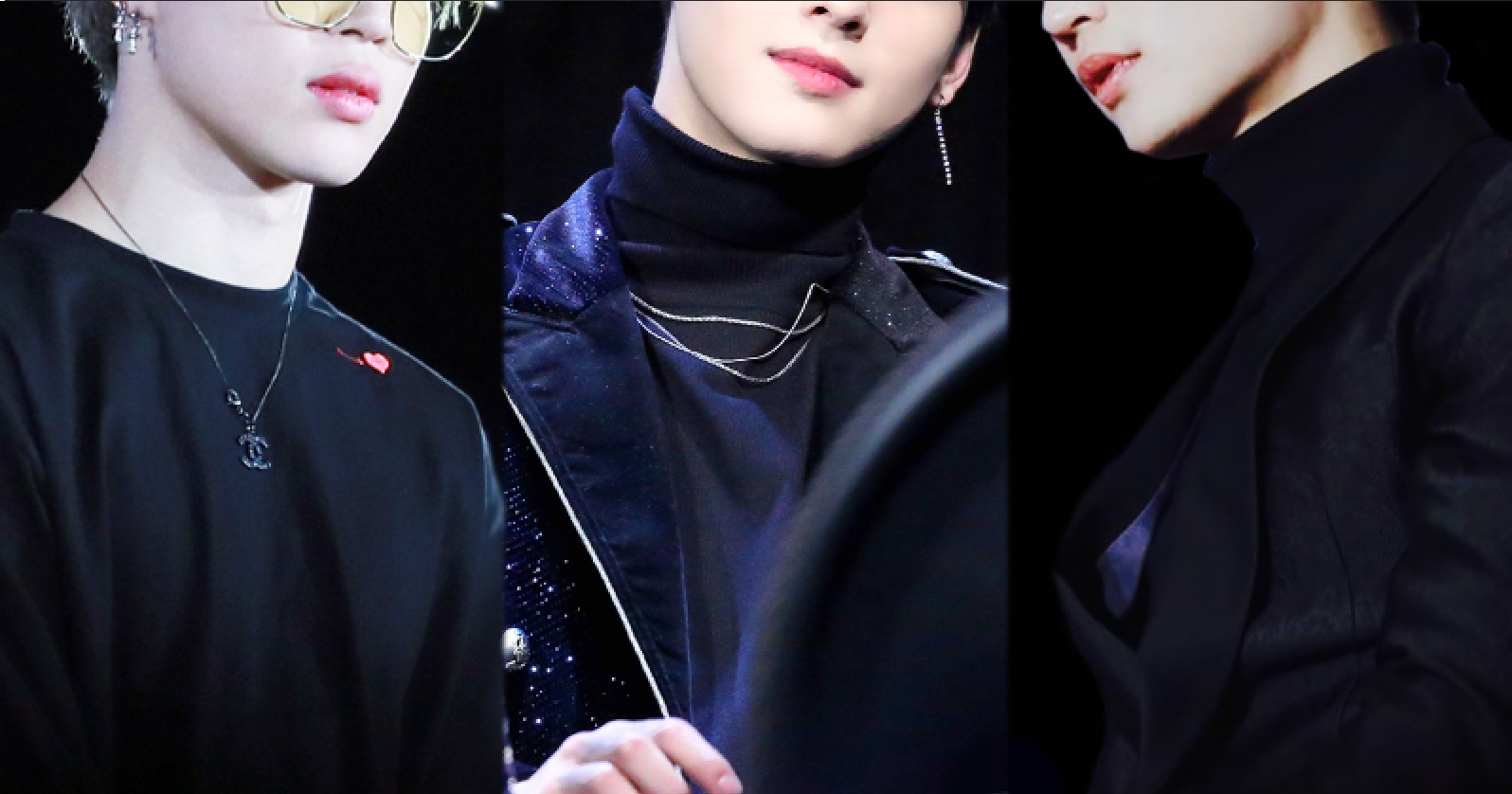 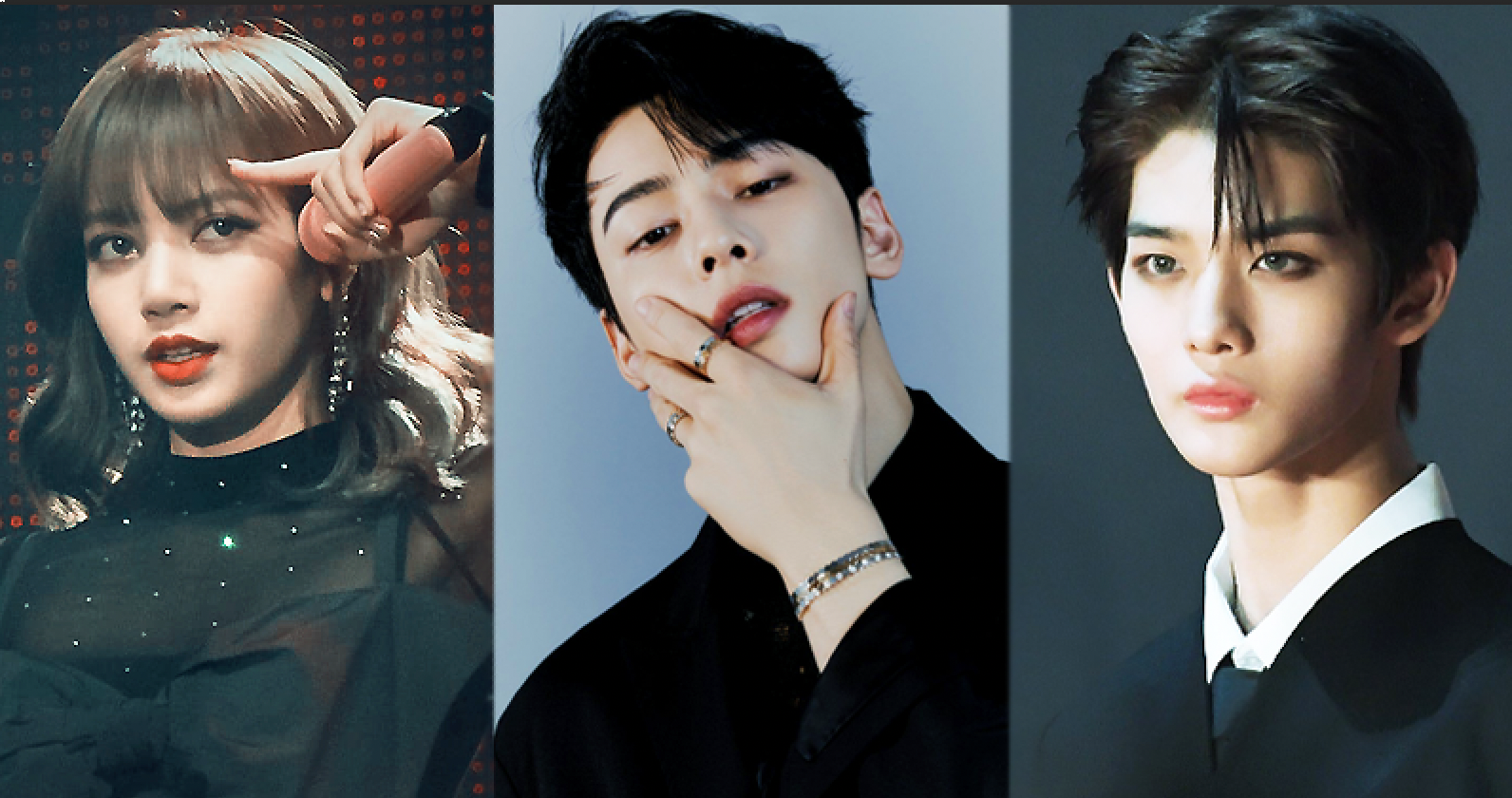