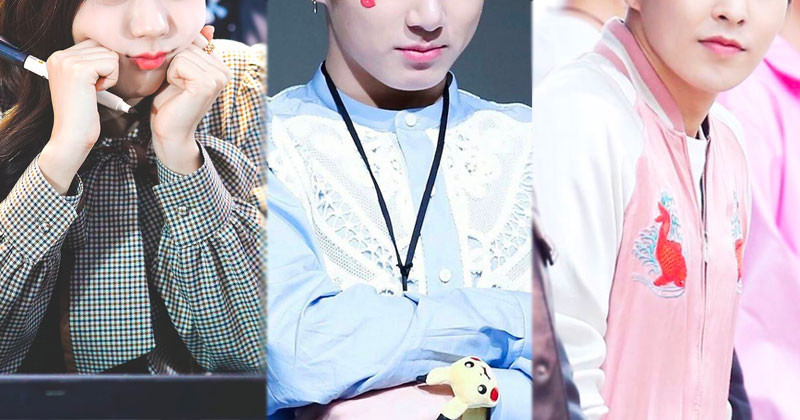 There’s no cuter animal than a sweet baby bunny – and the idols on this list are equally as adorable! They always capture fans’ hearts with their bunny-like visuals and charms.