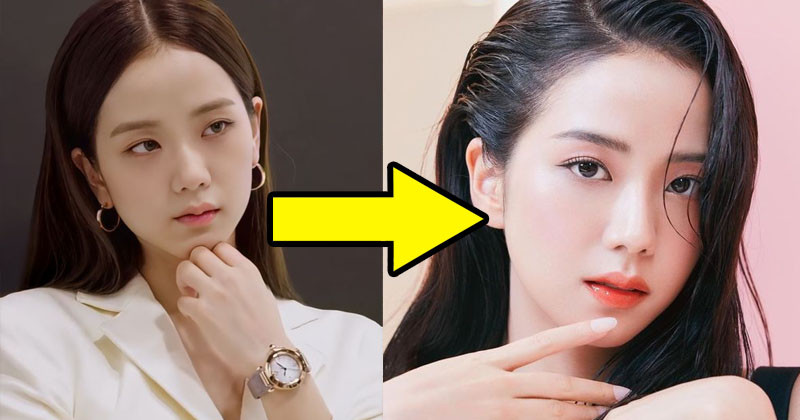 BLACKPINK Jisoo is named as one of the most beautiful K-pop artists today. Besides the fact that she is a member of the biggest female band in the world, the co-member of Jennie, Lisa and Rosé has been known for her flawless skin.