Jungkook may not recognize it but his blonde look paves all the way in the interner, with the speed of light.

Every time BTS‘s Golden Maknae posts something, his name becomes a top trending, a viral sensation that appears in news headlines around the world.

Recently, Jungkook took the internet by storm once again when he posted photos of his new blonde hair on Twitter…

In less than 12 hours, Jungkook’s Twitter post racked up over two million likes, making it the fastest tweet by an artist to reach this milestone. In just two hours and forty-four minutes, the post also broke Jungkook’s own record by becoming the fastest tweet to reach 500K comments. The previous record-holder was Jungkook’s cover of Lauv‘s song “Never Not”. It reached 500k comments in eight hours and forty minutes.

A day later, Jungkook is still reigning king on Twitter’s trending topics, thanks in part to BTS’s latest video for Tokopedia. In it, Jungkook brings back the meme dance from “Dynamite” as the show’s MC refers to him as “the Number 1 Sexiest Man in the World”.

Ladies and gentlemen, the one and only Jeon Jungkook! 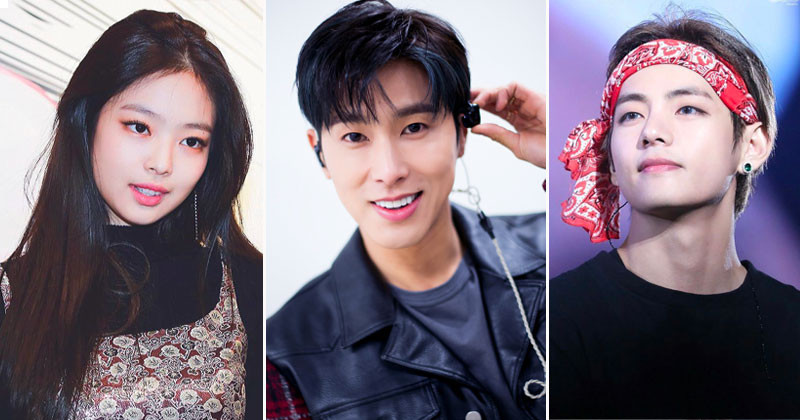 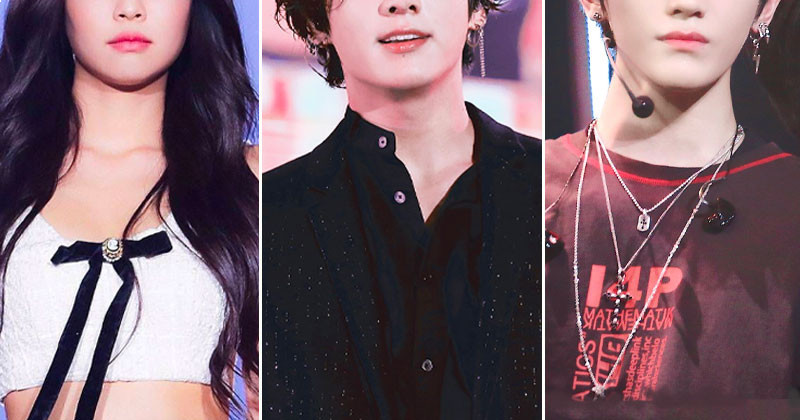 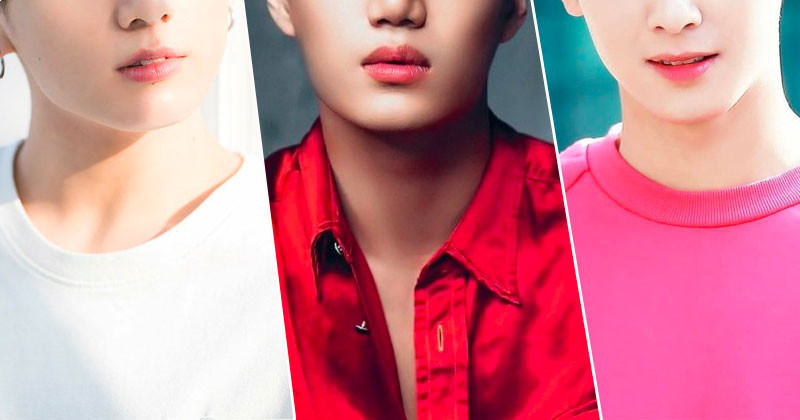