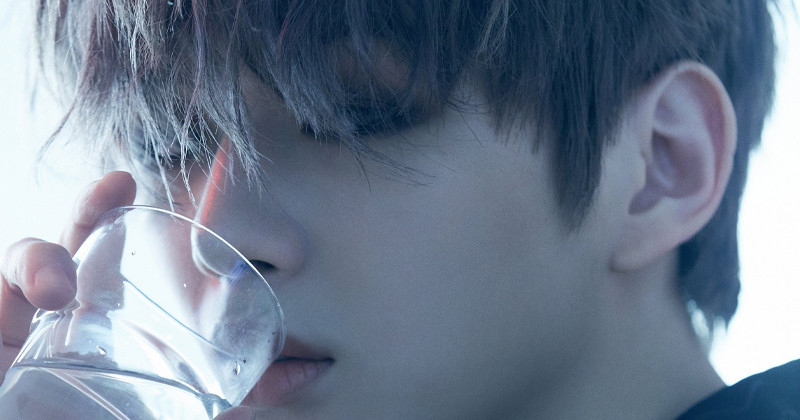 Kang Daniel is scheduled to make his comeback on April 13 with the album 'YELLOW', which he wrote the lyrics for all the tracks.

Konnect Entertainment released Kang Daniel's new album 'YELOW' tracklist on its official SNS at midnight on the 31st. 'YELOW' will be filled with five tracks, including the single 'PARANOIA' released in February. It is Kang Daniel's third mini-album, which is being serialized under the big theme of 'COLOR'.

The noticeable part is that Kang Daniel was responsible for writing all the songs. Kang Daniel's name from the title track 'Antidote' to the first track 'Digital' to 'Misunderstood' and 'Save U' was on the credit. It metaphorically contains the contents of each track, which has not been easily expressed.

'YELOW' completes the storytelling of duality, contradiction, and reversal. Kang Daniel's emotions were expressed in music, with symbols engraved on each album and track. We wanted to make an album that we can think about and sympathize with each other more than just watching and listening.

Kang Daniel said, "It was an album with a lot of meaning, so it was interesting while working on it. It started and filled with my deep story, but it could be a story that everyone experienced. There must be a mana that is unfamiliar at first, but can't get out of the way."

Following the comeback date, album name, and title song, the tracklist has been released, and the lighting focused on 'YELOW' is heating up. 'YELOW,' which creates greater expectations as the veil comes off one by one, will be released at 6 p.m. on April 13.

Meanwhile, Kang Daniel released his official fan cafe mobile application on the 30th and started to communicate with fans closer. It is a mobile space of 'Danity' that freely shares Kang Daniel's daily life as well as all contents, events, and official schedules.

Connect Entertainment will continue to add new features starting with the launch of this app.