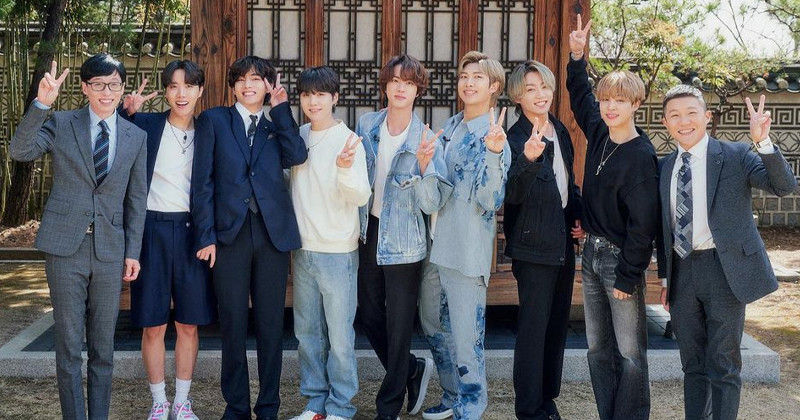 BTS once again proved their influence as the episode of 'You Quiz on the Block' with them as guests recorded the highest ratings ever.

TNMS, a ratings agency, said on March 25 that, "tvN's 'You Quiz on the Block', where BTS appeared the day before, recorded its highest viewer rating of 7.1%, making a new history for the program."

This is the first time that 'You Quiz on the Block' has exceeded the 7% viewership ratings. It has aired 99 episodes so far since its first broadcast on August 29, 2018.

According to TNMS's data, BTS' appearance on the day raised the number of teenage boys watching the show by 3.5% and teenage girls by 4.3% compared to the previous week, surpassing all terrestrial and television programs broadcast on the same day.

BTS' 'You Quiz on the Block' had a highest viewer rating of 8.7%, when each member expressed their feelings at the end of the show in the order of V, Jin, RM, Jimin, J-Hope, Jungkook and Suga.

Tags:
bts tvN You Quiz on the Block 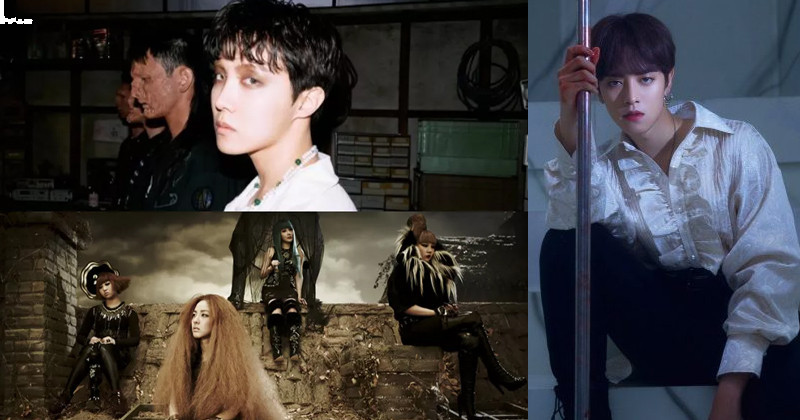 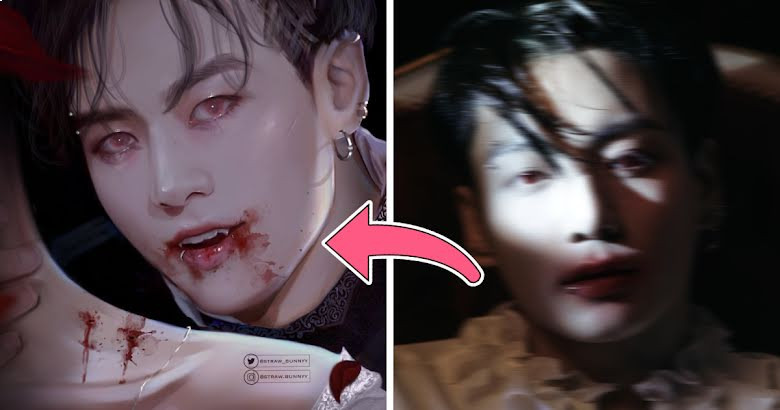 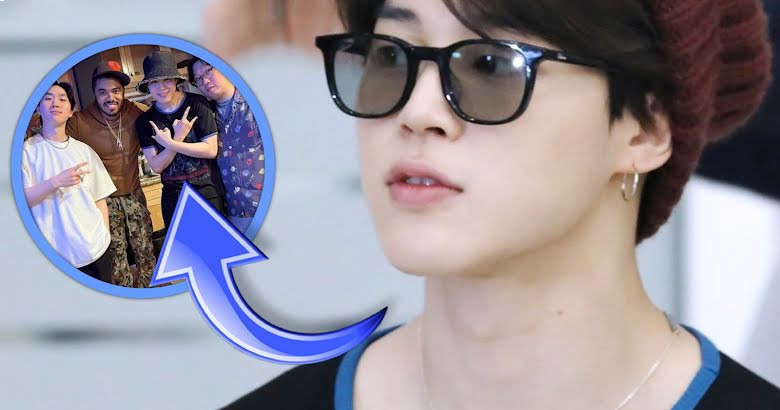 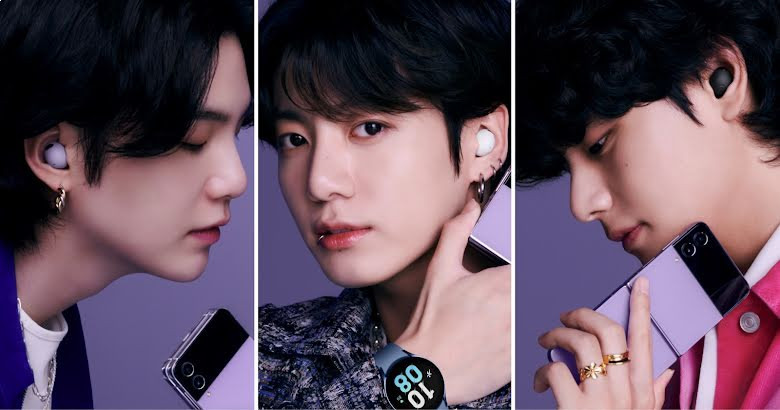 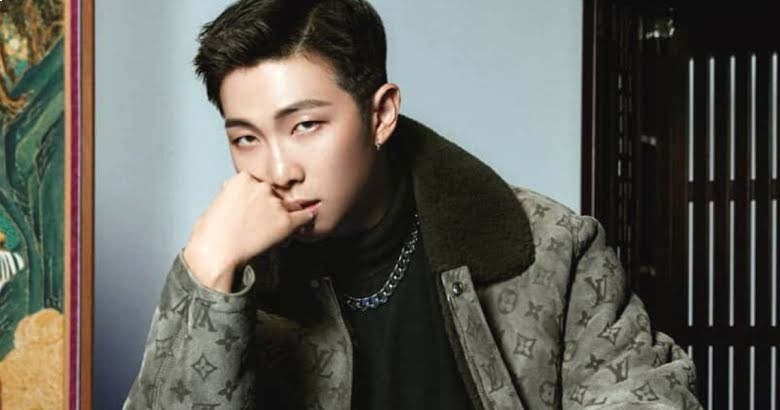