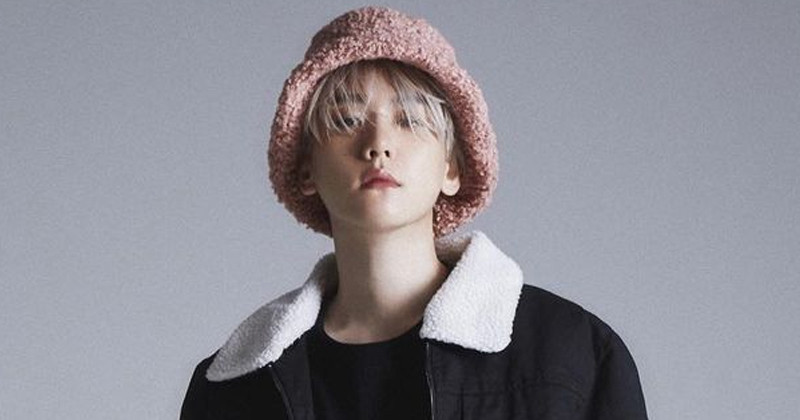 EXO Baekhyun has broken his own record for the album by a soloist with the highest first-week sales, thanks to his newly released mini album 'BAMBI'.

Baekhyun's 3rd mini-album 'Bambi' surpassed 868,000 initial sales (record sales for a week after its release) based on Hanteo Chart, recording the highest sales in the first week among all solo artists.

In particular, Baekhyun renewed his record as a top solo artist, which he earlier set with his 2nd mini-album 'Delight,' released in May last year. Baekhyun beat Baekhyun, once again confirming his powerful influence as a 'No.1 soloist'.

In addition, this album proved Baekhyun's hot popularity by sweeping various charts at home and abroad, including No. 1 in iTunes Top Album Chart in 60 regions, No. 1 in digital album sales charts in China QQ Music and Kogou Music and No. 1 in Korea.

Baekhyun recorded million sellers with his previous work 'Delight,' so it is highly likely that he will be a million seller with 'Bambi.' Expectations are high for the record to continue to be written as 'Bambi.'

Baekhyun's third mini-album 'Bambi,' released on March 30, contains 6 songs from various genres under the theme of love, including the title track of the same name.

Meanwhile, Baekhyun will enter the military camp on May 6.