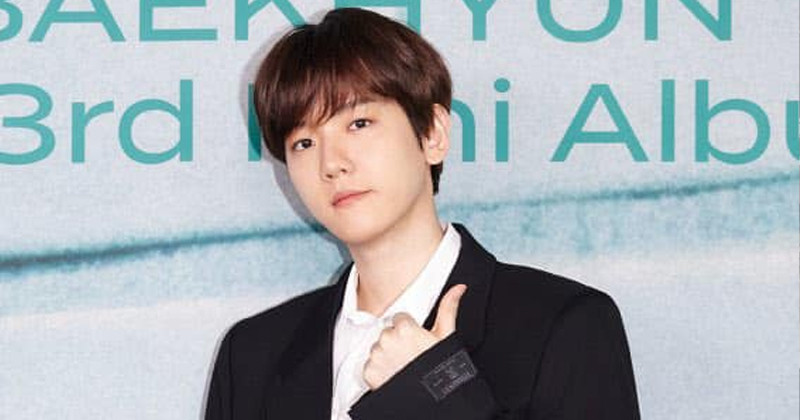 Baekhyun's 3rd mini-album sold 760,000 copies during the first day of its release, raising expectations for the EXO member to become a "double million seller".

According to the daily album sales announced by Hanteo Chart on March 31, Baekhyun's 3rd mini album 'Bambi' has sold over 760,000 copies on March 30 alone, its release date.

In particular, on QQ Music, it was placed as a 'Platinum Album', meaning an album that achieved 1 million yuan in sales in about an hour its official released. This is the first time a Korean male singer's album has become a platinum album on QQ Music this year.

If more than 1 million copies of the album are sold, Baekhyun will become a million seller 2 times in a row, following his 2nd mini album 'Delight' released last year. 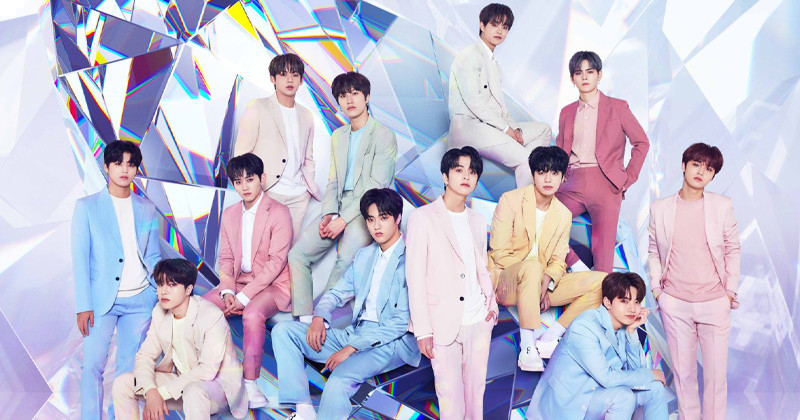