EXO Baekhyun confirmed that he will start to fulfill his military service on May 6, which also happens to be his birthday.

On the afternoon of April 2, EXO Baekhyun's agency SM Entertainment announced that, "Baekhyun will enter the army on May 6. No separate events will be held, the time and venue of his enlistment are private."

On the same day, Baekhyun wrote to his fan community, saying, "It's cloudy today, so I want to say something nice, but I want to tell you first, so I'm going to say this! I received a notice of enlistment for May 6 today!"

Baekhyun went on to expressing his extraordinary love for fans, "It's not like we're forever apart, but I want to let you spend time with me in many ways to feel that we're still together in other forms, rather than waiting, missing, and feeling sad for a while, until the day I join the army. So I'll work harder and prepare many things!"

Also, EXO Baekhyun confessed honestly and created a warm atmosphere, "I know how hard waiting is, so I want to say I love you rather than asking you to wait! I love you and I like you a lot!"

Fans are sending messages of support to Baekhyun's birthday, saying, "I'm tearing up," "I'm sending you like this on your birthday," "We'll be waiting for you," and "Be careful." 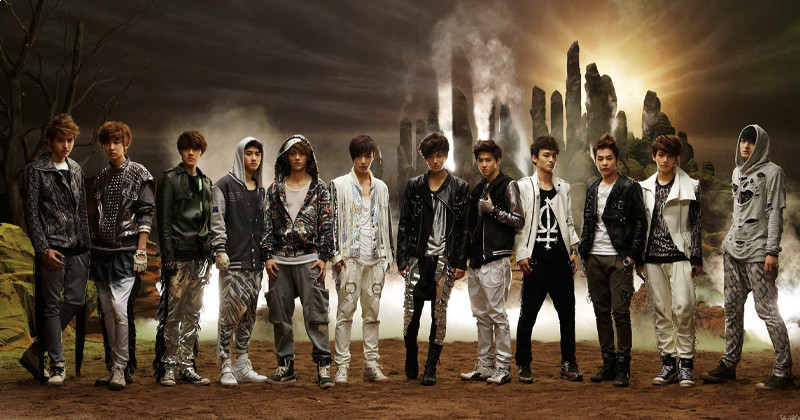