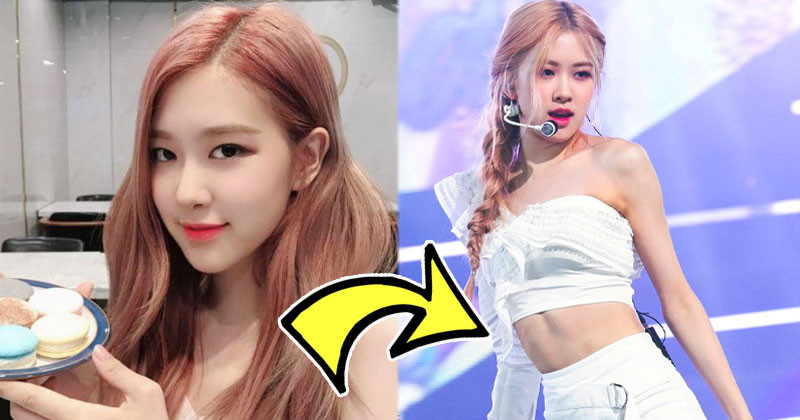 Following the release of her solo debut, BLACKPINK member Rosé appeared on SBS's "My Little Old Boy." There, she revealed the food she MUST eat before a performance and answers the question fans most want to hear: How does she maintain her slim figure? Keep on reading to learn more!