The best friends are together again.

Well known as best friends in the industry, BLACKPINK Rosé and Girl’s Day Hyeri will guest on JTBC variety show Knowing Bros together.

According to an exclusive report from SPOTV, BLACKPINK’s Rosé and Girl’s Day’s Hyeri will be guesting on Knowing Bros, and their episode will be recorded on March 11. Rosé will be making her third appearance on Knowing Bros, and her first away from her BLACKPINK members. Hyeri will also be making her second appearance and her first since March 2017 with Girl’s Day.

Rosé and Hyeri are well known as being best friends, constantly supporting each other in their respective group and individual activities. After Rosé guested on Amazing Saturday, the two instantly became close friends. Recently, Rosé sent Hyeri a coffee truck to the set of her upcoming tvN K-Drama Raw. 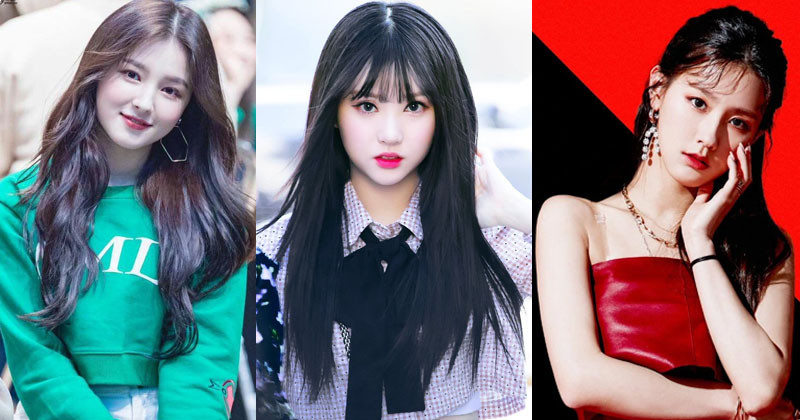 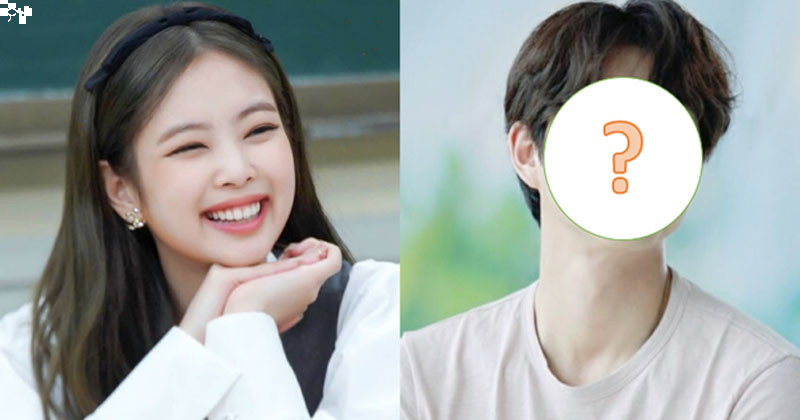 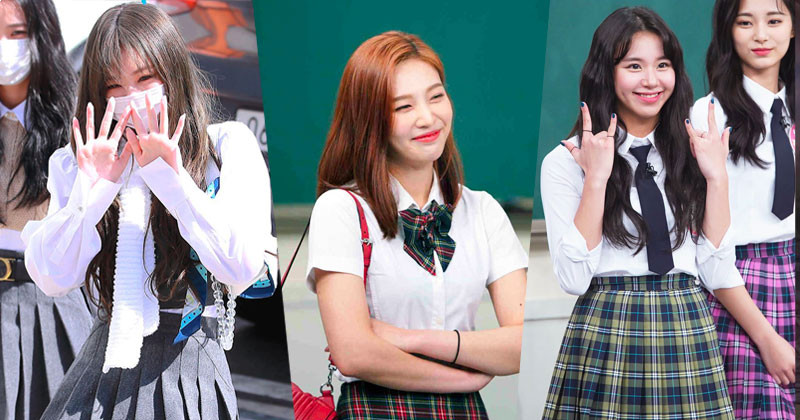