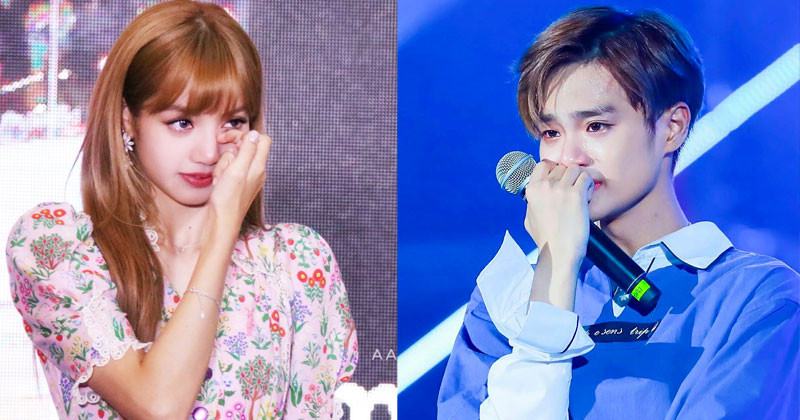 They didn’t deserve to get criticized.

Netizens can be quite harsh on K-Pop idols, and this has led to moments where idols got shamed by netizens for ridiculous reasons. Here are 5 idols who had to deal with this.

In an episode of Not the Same Person You Used to Know, Daehwi revealed that his true weight is 51.5kg (113.5lbs).

Not only that, but Daehwi also revealed that his waist measured between 17-20 inches.

Many malicious netizens then shamed Daehwi for this, as they stated that he should be “ashamed” of his weight and that he’s “not manly”.

When BLACKPINK attended the 33rd Golden Disk Awards, Lisa received some malicious comments. These malicious netizens made comments saying that Lisa was only attractive due to Korean makeup and that she was just an average Thai woman without it.

Many fans and fellow celebrities soon came to Lisa’s defense against these malicious netizens.

Earlier this year, Chen announced that he was going to get married and become a father. While there were plenty of fans who were happy for him, there were also some “fans” and netizens who criticized him. These netizens and “fans” said that Chen was being “thoughtless” and that he was “betraying” his fans. Some of these “fans” even protested to kick Chen out of EXO.

SM Entertainment soon released a statement and stated that Chen would be staying in EXO.

Gayoung originally debuted as a member of Stellar in 2011. However, the group faced some backlash in 2014 when they changed their image to a more “provocative” one. In an episode of Miss Back, Gayoung revealed that they received a lot of hate comments from netizens due to their image.

"We were known as the group that always does these types of things and that image stuck. We received a lot of hate comments regarding slut-shaming too."

Baby Soul once revealed that she still rides the subway for transportation.

After she revealed this, some malicious netizens criticized Baby Soul, saying that no one would recognize her in the subway and that she doesn’t look like an idol.

It's hard to believe that someone as good looking Minhyun has never dated, but it's true! The idol has once revealed that the closest he has ever had with dating was online, saying he would often message a girl online while in middle school. Other than that, he has never been in a real relationship. He even confessed that the first time he started receiving girls' skinship was during NU'EST's fan meetings!

Rosé revealed she has never dated on an episode of Park Jinyoung's "Party People." It is most likely that she was never able to date due to YG Entertainment's strict no-dating rule. Additionally, she moved to South Korea from Australia when she was only fifteen-years-old, meaning she spent most of her life focused on intense idol training.

Though a veteran idol, Chanmi has previously confessed that she had never been dated before. Despite being asked questions concerning her love life and romance, Chanmi rarely has any input. One reason she believes she is unable to date is due to her not having a phone during her debut days, meaning she never got the chance to meet people nor keep in touch with the people she does meet.

Despite how popular Chung Ha is with the boys, the idols have never dated. In an interview, Chung Ha previously stated that the closest she has ever had to date was texting with a guy for a month, but nothing ever happened, and they never became an item.

Known as the cutie of Lovelyz, it surprised many fans when Kei confessed that she has never dated before. In a talk show, Kei revealed that not only has she never dated, but she also has never been confessed to, and no one has tried to ask her out. One of the reasons is because of how she started training at such a young age and, when she debuted with Lovelyz, just did not have the time to date.

During a show, B. I introduced myself as someone who has been single for twenty years. When the show's cast members started to question the truth in his statement, he insisted he was telling the truth. He confessed that he has never been in a relationship and never even kissed anyone, adding that he's never had "some" relationship with a person, which means he has never had mutual feelings with someone.

B.A.P's Zelo once confessed that he has been single since birth. Though he has no experience being in a relationship, he revealed that he thinks he would be extremely romantic when he finds "the one" and would compose a song to confess to her.

In an interview with BTS, the boys were asked if they had really never dated. V spoke up to answer and admitted that, while he has had girlfriends before, it is only because he felt bad rejecting someone's confession. All of his relationships have ended in less than 20 days! With that, V has not seriously dated anyone, nor has he a legit relationship where he actually likes the other person.

Previously, during a show, all of the B1A4 members admitted to having their first kiss. All, except Gongchan! Gongchan confessed that not only has he never dated, but he also has never kissed and has only seen kissing in movies.

In 2018, Naeun revealed that she has never dated. However, she says that she wanted to fall in love so that she will be able to show off being in love while on-screen perfectly. Naeun says that she needs to experience love to be able to portray it well.

During an appearance on "Amazing Saturday-DoReMi Market," Lee Daehwi revealed that he has never dated before. While he seemed sad about being single since birth, he hoped that he would be a great boyfriend when the time comes. 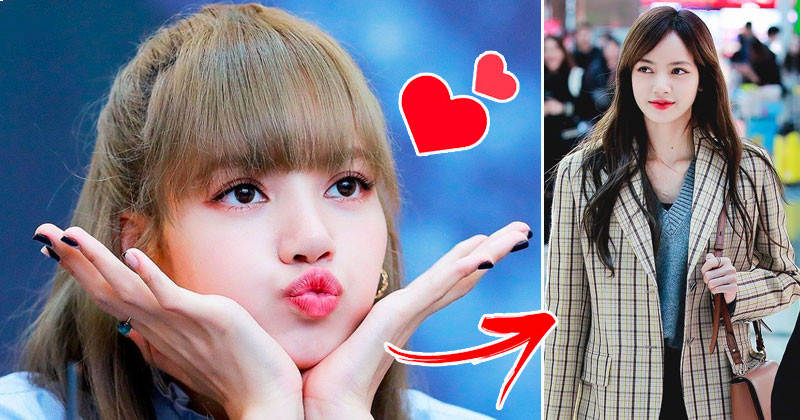 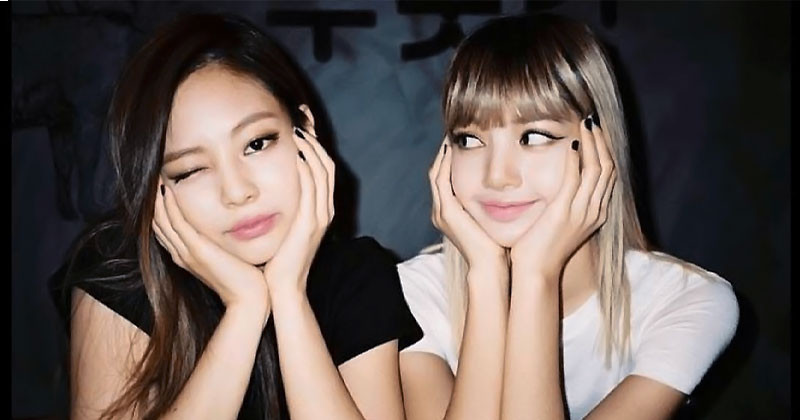