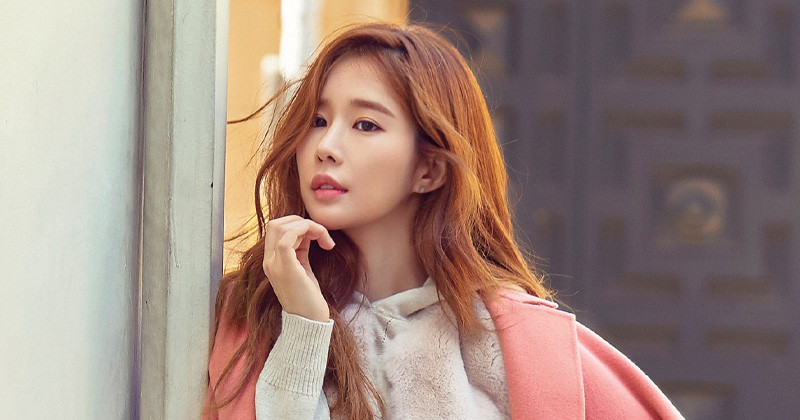 Actress Yoo In Na will star as Kang Chung Ya, one of the main characters in the new JTBC film 'Snowdrop' written by Yoo Hyun Mi and directed Cho Hyun Tak.

JTBC's new drama 'Snowdrop' is set in Seoul in 1987 and contains the story of Suho (played by Jung Hae In), a student of a prestigious university who suddenly jumped into a women's dormitory, and got into a crisis. Previously, the male and female protagonists Suho and Youngcho, Jung Hae in and Jisoo, confirmed their appearances, and actors with top skills such as Jang Seung Jo, Yoon Se Ah, Kim Hye Yoon and Jung Yoo Jin will also join the cast.

Kang Chung Ya, played by Yoo In Na, is a surgeon at the National Medical Center who gains confidence with her ability in the operating room. She has a fatal charm that overwhelms any opponent. Yoo In Na will perfectly play the role of Kang Chung Ya, who is beautiful and intelligent but people cannot tell what she is hiding inside, with her unique and colorful acting.

JTBC's new drama 'Snowdrop', which has now completed its "Dream Team" with Yoo In Na's joining, is a highly anticipated work by writer Yoo Hyun Mi and director Cho Hyun Tak of 'SKY Castle', the hit drama which heated up South Korea in 2018-2019. The series will air in 2021.