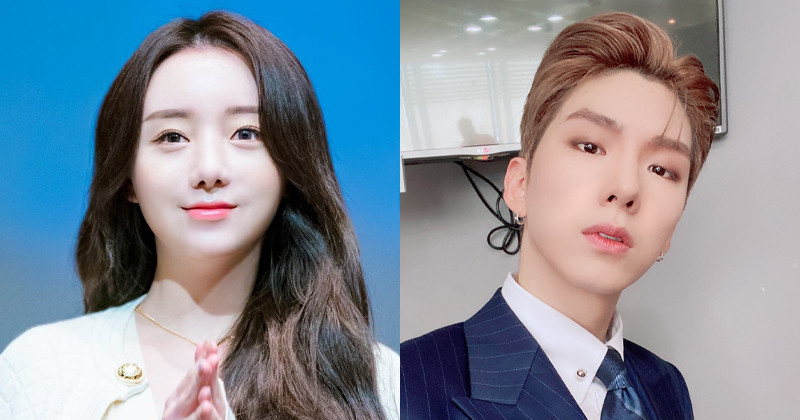 Lovelyz Kei and MONSTA X Joohoney have participated in singing the second OST 'Ride Or Die' of JTBC's new drama 'Run On'.

'Ride Or Die' is a rap ballad song sung by Kei, the main vocalist of the popular girl group Lovelyz, who played a big role in Mnet's 'Queendom', and Jooheon, the main rapper of MONSTA X with solid rap skills, with impressive guitar sound and colorful orchestras.

Kei's emotional voice and Jooheon's heavy low-pitched rap were added to the mournful lyrics and melody of the song, which says "I will always wait for you in the same place," maximizing the chemistry between the two.

As such, the special collaboration between the two popular idols is expected to increase the immersion level of the drama.

'Run On', where you can hear the voices of Kei and Jooheon, is a romance drama that air every Wednesday and Thursday. 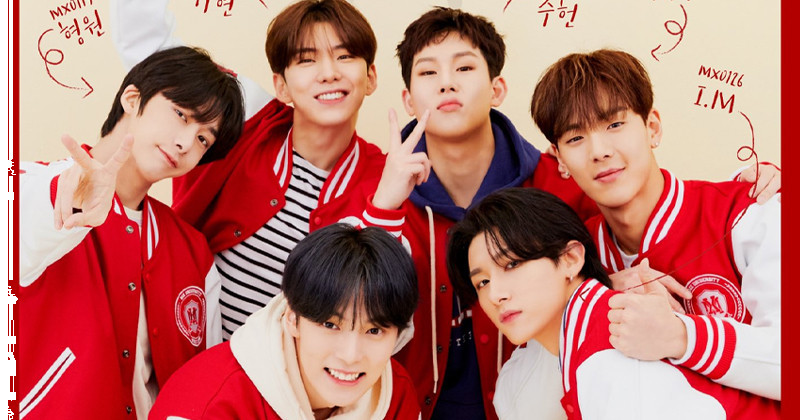 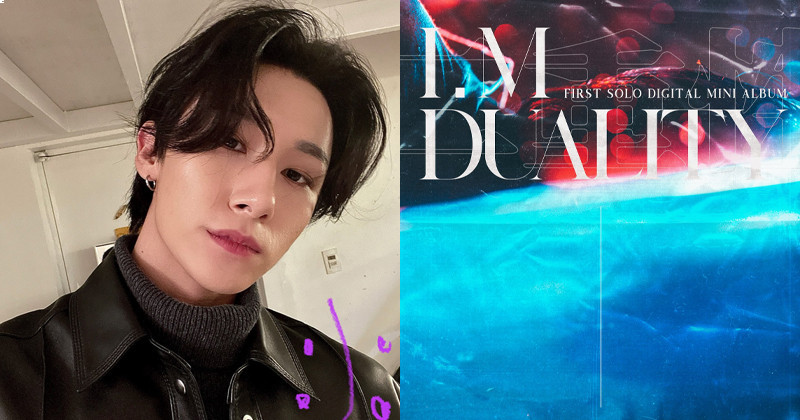 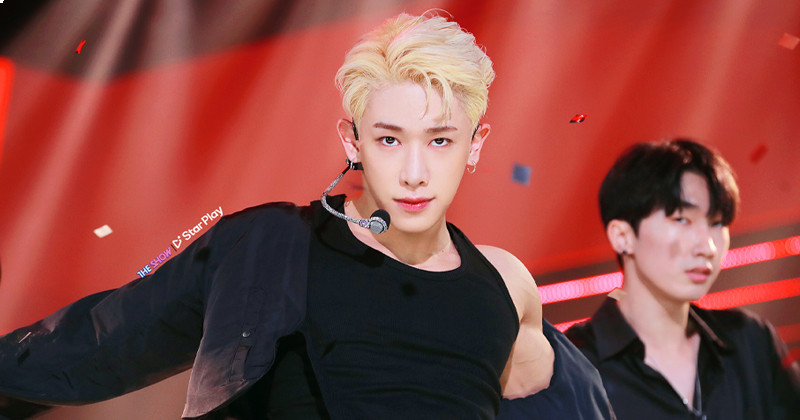 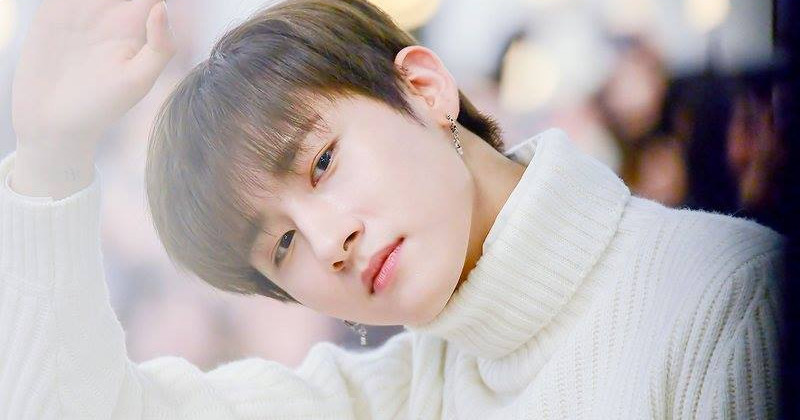 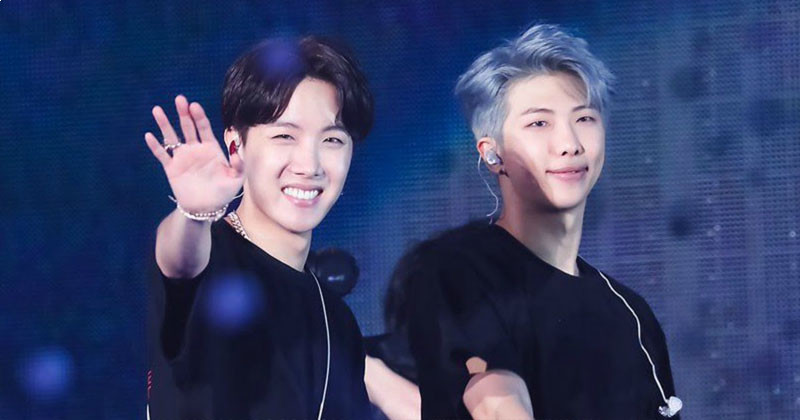