“Bo Ra! Deborah” is a rom-com that follows the romance story of the greatest dating coach Deborah and the nonchalant Soo Hyuk who struggles with love. The drama will be helmed by director Lee Tae Gon of “Mad for Each Other,” “Diary of a Prosecutor,” and “Hello, My Twenties” Seasons 1 and 2 and penned by scriptwriter Ah Kyung who wrote “Mad for Each Other.” Previously, it was also revealed that 2PM’s Chansung and Girl’s Day’s Sojin will be starring in the drama. 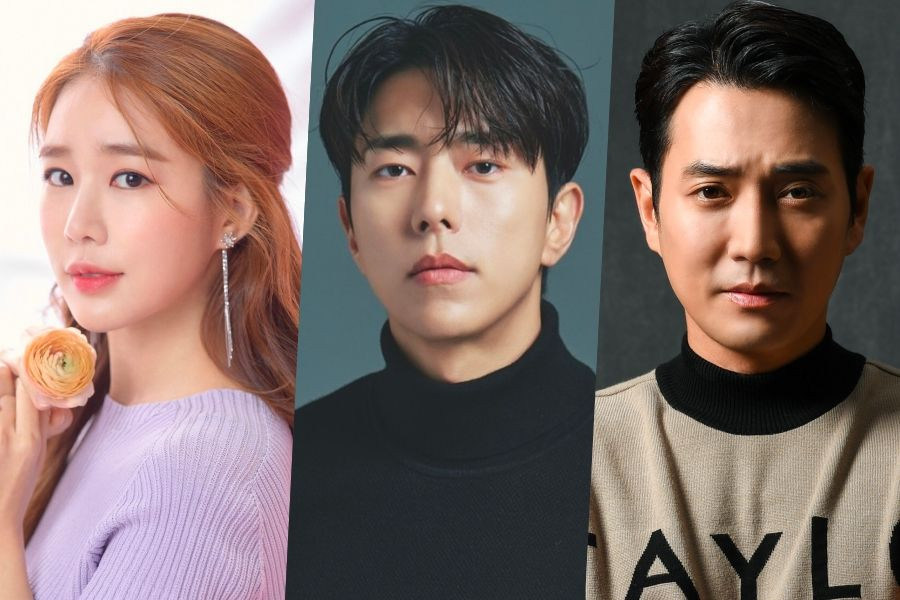 On December 5, it was confirmed that Yoo In Na, Yoon Hyun Min, and Joo Sang Wook will be leading the drama. Yoo In Na will transform into the greatest dating coach Deborah, a dating influencer who is witty and honest. She is even a star author who has a best selling novel on romantic relationships. However, despite being sincere about dating, she has no foresight when it comes to her own relationship and gets backstabbed instead.

Yoo In Na, who will dynamically portray Deborah’s return after failing in love, shared, “I’m happy and excited. I hope many people will laugh, cry, and relate together. I will do my best to showcase a great project, so please look forward to it.” 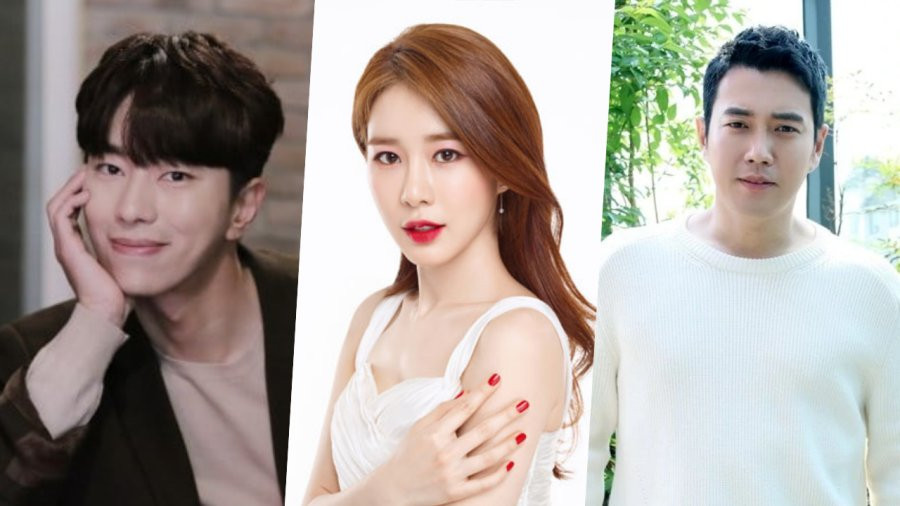 Yoon Hyun Min will play the prickly but charming publishing planner Lee Soo Hyuk. Passionate while seeming indifferent and affectionate while seeming uncaring, Lee Soo Hyuk is a man who struggles with love. Sometimes, Lee Soo Hyuk comes off as an idealist when it comes to dating, but other times, he appears to not believe in love, raising questions about his character. He finds Deborah, who talks as if she has mastered all the romance in the world, untrustworthy and unsatisfactory. However, he begins to change as he unexpectedly becomes intertwined with Deborah.

Yoon Hyun Min remarked, “I’m grateful to be able to greet viewers with a new project for the first time in a while. It’s an honor to be able to work together with awesome actors and production crew on top of an excellent script. I will work hard to do my best to film.” 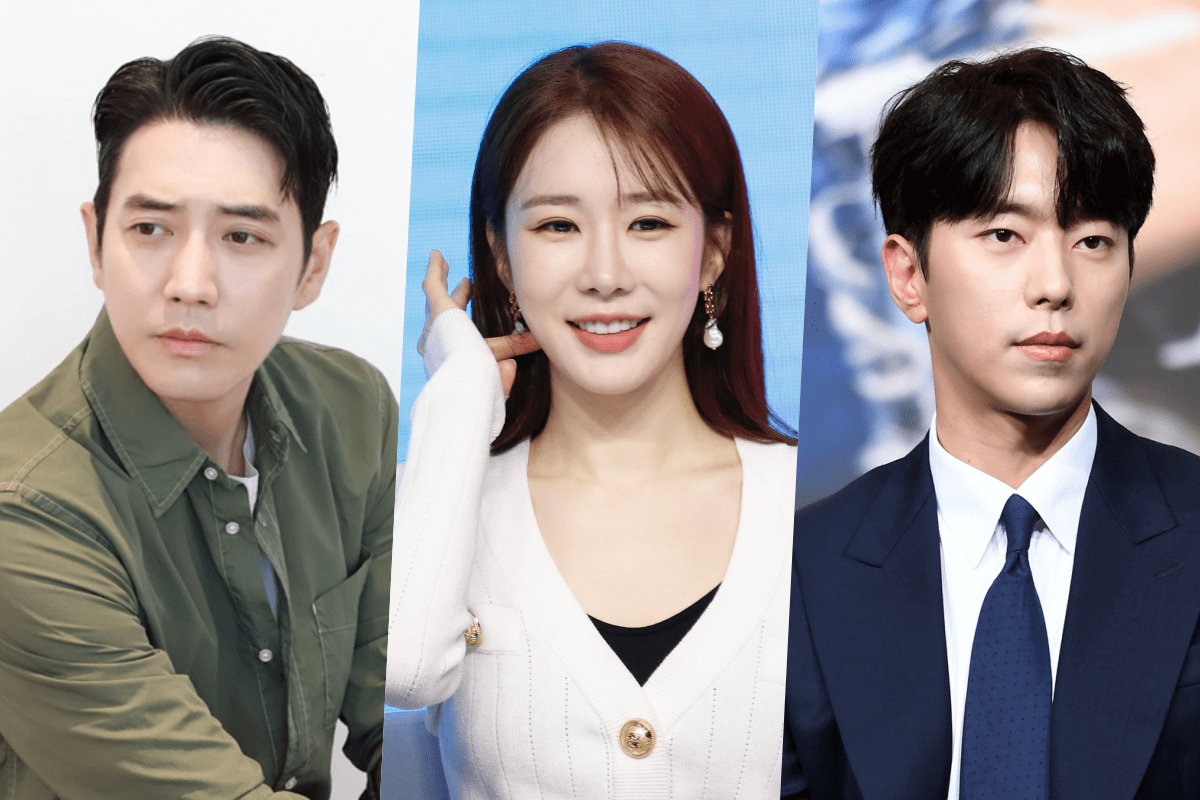 Joo Sang Wook will be playing Han Sang Jin who finds dating light and easy. As the CEO of the book publishing house Jinri, he is close friends and business partners with Lee Soo Hyuk. Sharp and well-mannered, Han Sang Jin is a mood maker who receives lots of love from everyone. Rather than a serious relationship, he enjoys a life of freedom, making him a rather difficult man.

Having showcased a variety of diverse characters across different genres in the past, Joo Sang Wook shared, “I will be greeting viewers with ‘Bo Ra! Deborah,’ which will awaken viewers’ love cells! It feels fresh to greet everyone with a modern drama after a long time. We are having fun while preparing with the greatest director, actors, and staff, so please anticipate.”

“Bo Ra! Deborah” is scheduled to premiere in 2023. Stay tuned for more updates!