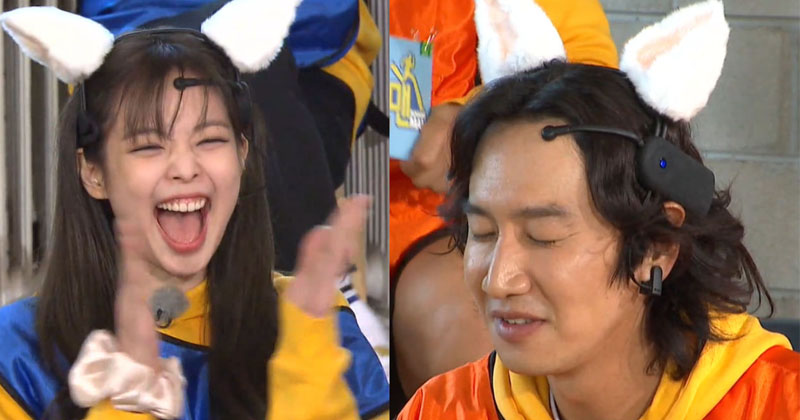 Actor Lee Kwang Soo got flustered when K-pop girl group BLACKPINK's JENNIE asked if his girlfriend is prettier than her...

Actor Lee Kwang Soo got flustered when K-pop girl group BLACKPINK's JENNIE asked if his girlfriend is prettier than her fellow member JISOO.

On October 18 episode of SBS' variety show 'Running Man', the four members of BLACKPINK were joined as guests.

In one of the games, the cast members and BLACKPINK had to attack one another with groundless questions, making the opponent nervous and alert their detectors.

The game's goal was to stay as calm as possible and make the detector move as less as possible.

Lee Kwang Soo asked JENNIE, "Who is the messiest member? Who dirties the room the most?"

To this, JENNIE reponded without a single hesitation, "LISA!"

JENNIE then asked another question to Lee Kwang Soo, "Who do you think is prettier, Sunbin unnie or JISOO unnie?"

As soon as he heard the question, Lee Kwang Soo got his detector moving intensely; hinting that he was nervous.

Hesitating, Lee Kwang Soo said, "Each has a different charm of their own..." 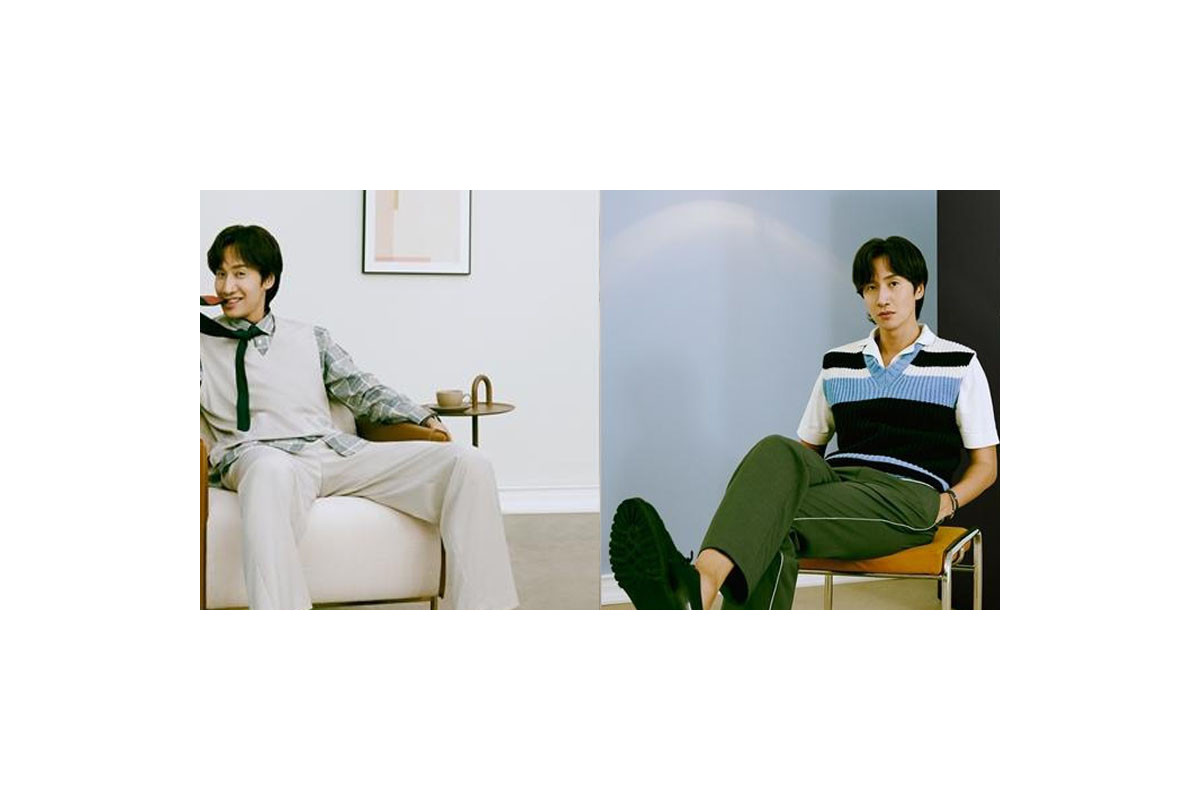 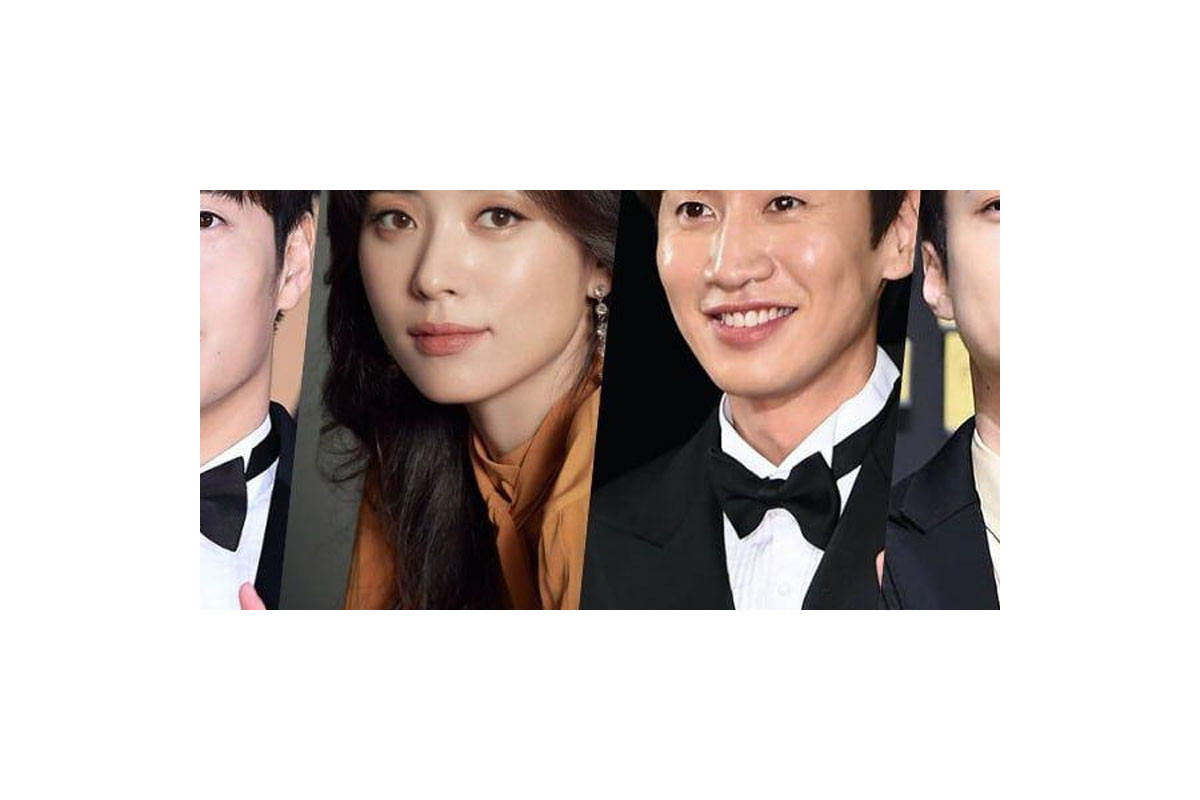 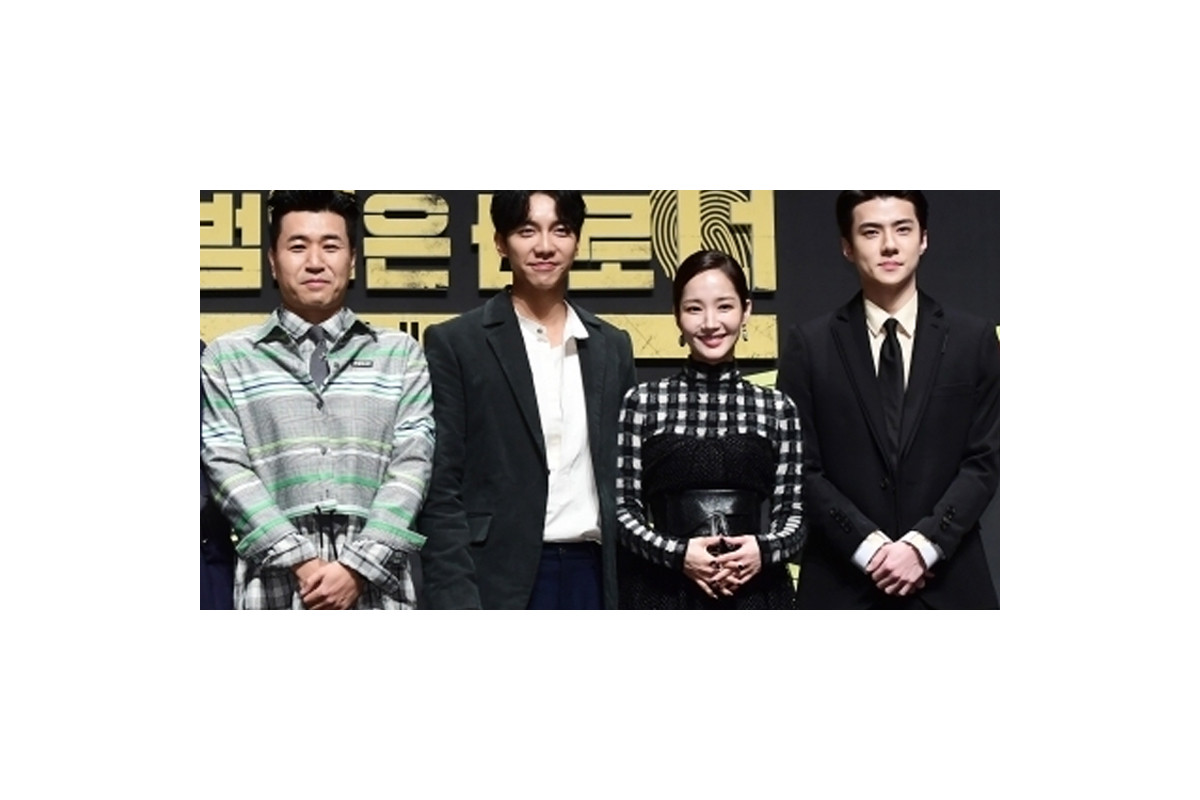