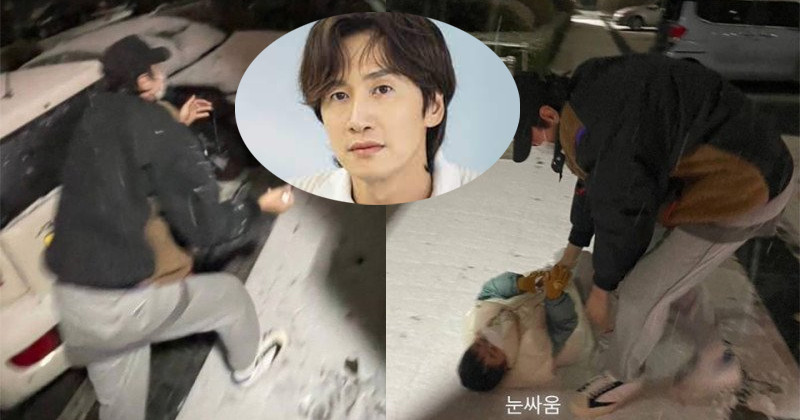 On February 1, actor Lee Kwang Soo shared that he was enjoying his Lunar New Year holiday with his family via Instagram story.

The Instagram story posts consisted of a set of three photos, where Lee Kwang Soo seems to be engaged in an energetic chase in the snow with his young nephew. 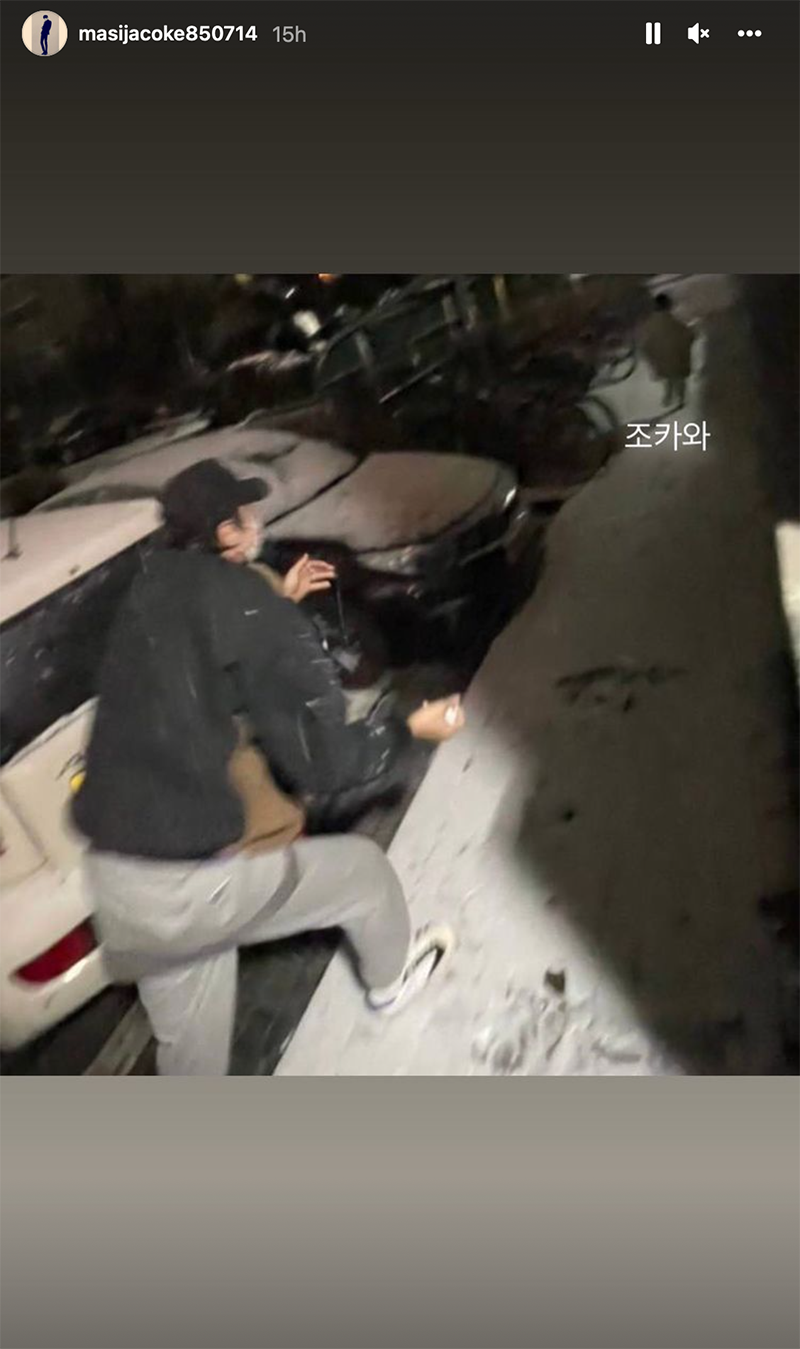 Happy Lunar New Year from Lee Kwang Soo to all! 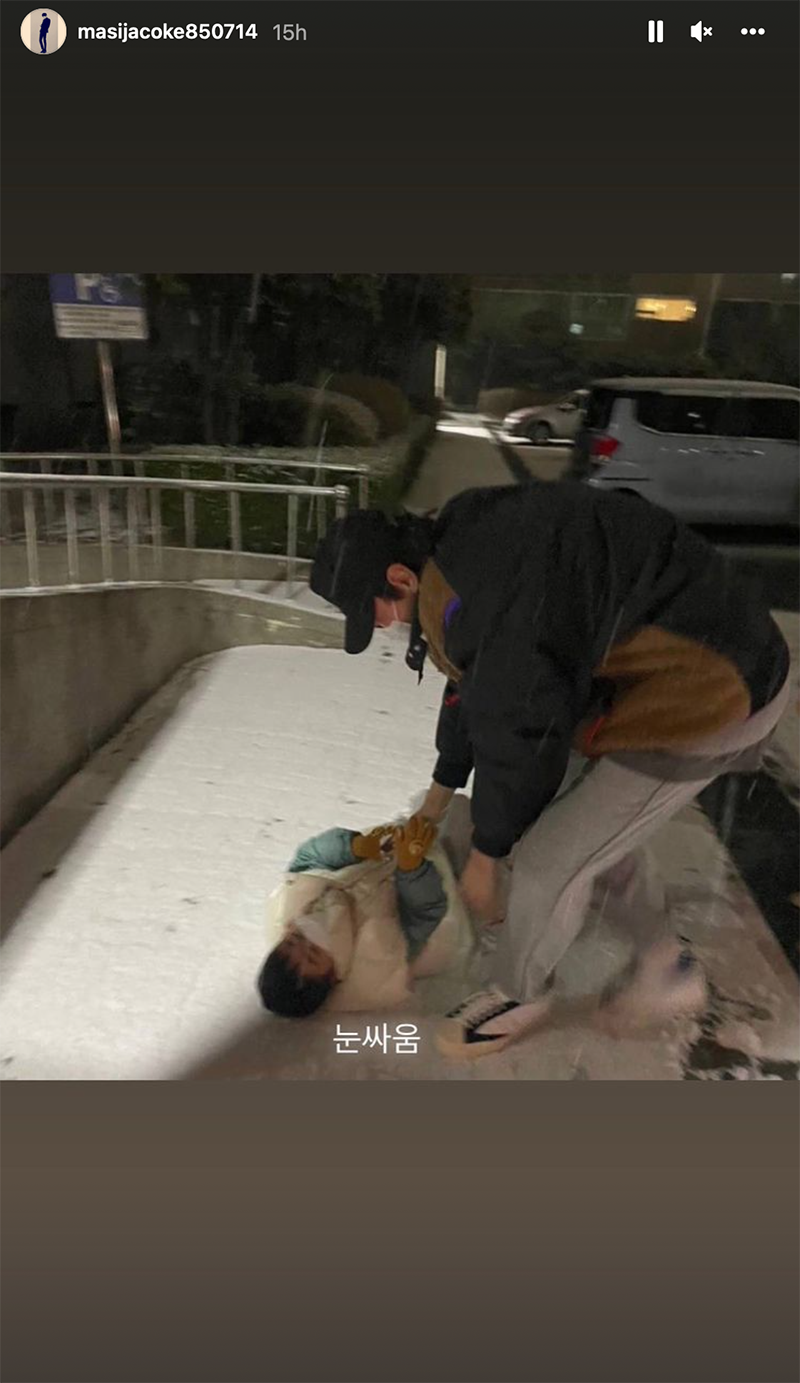 Actor Lee Kwang Soo has gained a strong image as a variety personnel through SBS’s “Running Man” by playing a big role as an icon of betrayal. However, his main job is actually an actor.

Lee Kwang Soo was working as a model before making his debut in October 2008 with the sitcom “Here He Comes,” and made his face known to the public by appearing in “High Kick Through the Roof” the following year.

Since his debut as an actor, he has made a strong impression thanks to his impressive personality and over 190cm height.

He has grown into both an actor and an entertainment star by showing off his excellent sense of humor as a regular member of SBS’s variety program “Running Man” for more than 10 years.

Although Lee Kwang Soo is well known for his friendly image in variety shows, he has been steadily accumulating his filmography with realistic acting as an actor, his main job.

Last year, he dropped out of “Running Man” after more than a decade appearing as a regular cast member to devote himself to acting.

Lee Kwang Soo has been accumulating a variety of acting spectra from comedy to serious acting. He has outstandingly portrayed the character Maki, the youngest member of the pirate group in “The Pirates: The Last Royal Treasure.“

Lee Kwang Soo played a great role as a mood maker not only in acting but also on the set. Actor Kang Ha-neul also praised Lee Kwang Soo as “a person with the best personality and a mood maker.”

Lee Kwang Soo, who has step by step accumulated a great filmography as an actor, has repeatedly shown various kinds of acting transformations. He is recognized for his sincerity in preparing thoroughly for each role he plays, and he is a mood maker who cares about the actors and staff on set.

Fans are looking forward to the future activities of Lee Kwang Soo, who is praised as a pleasant actor to work with. 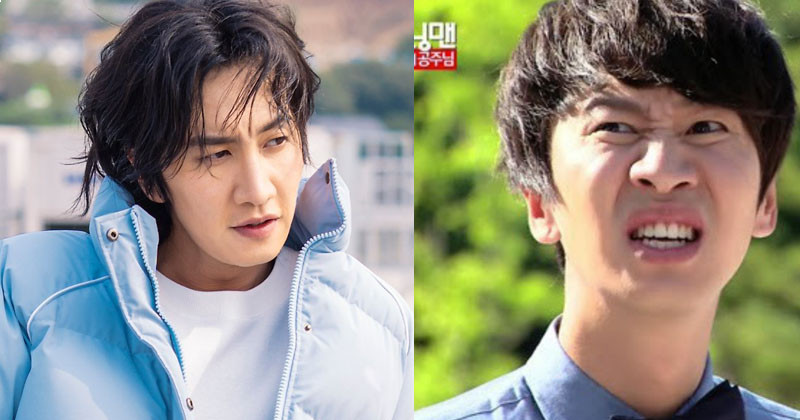 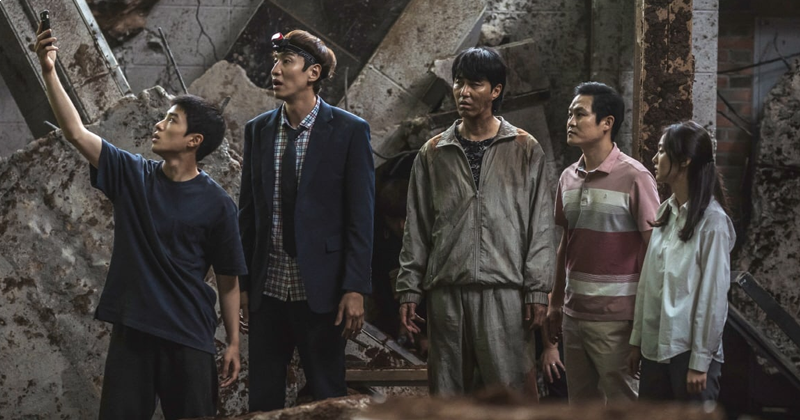 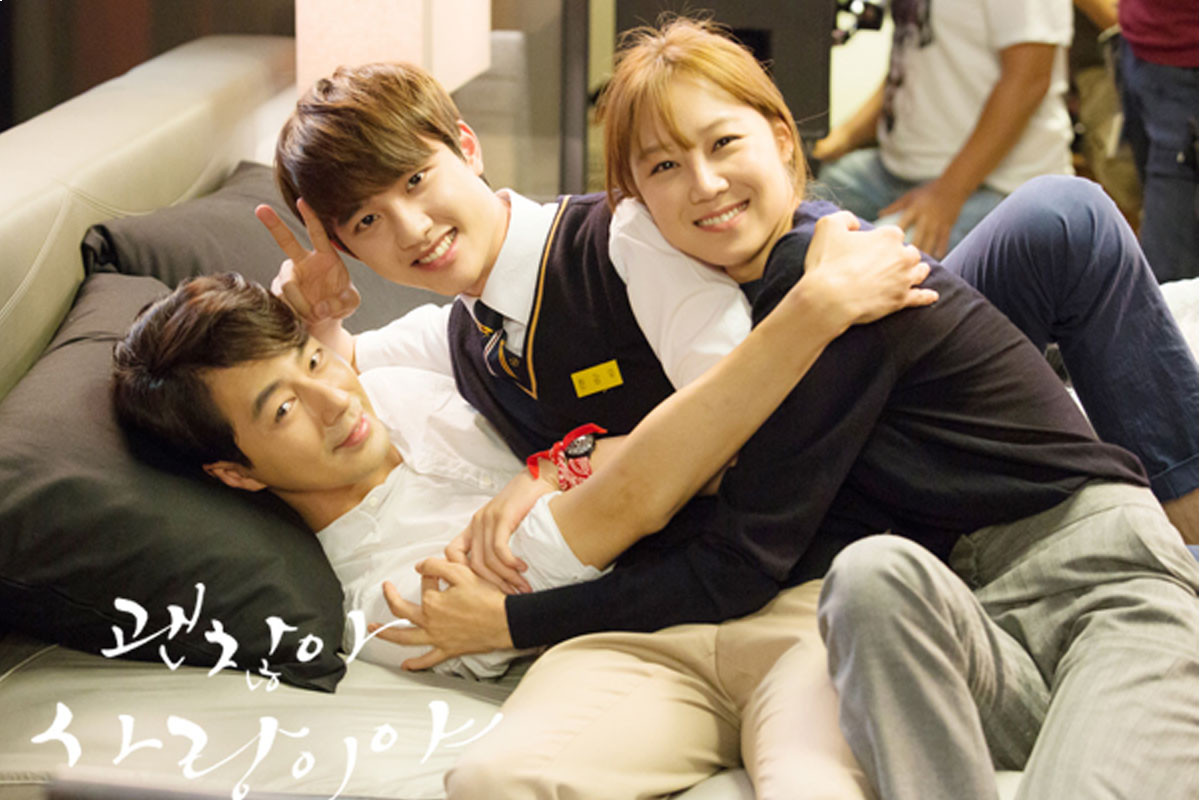