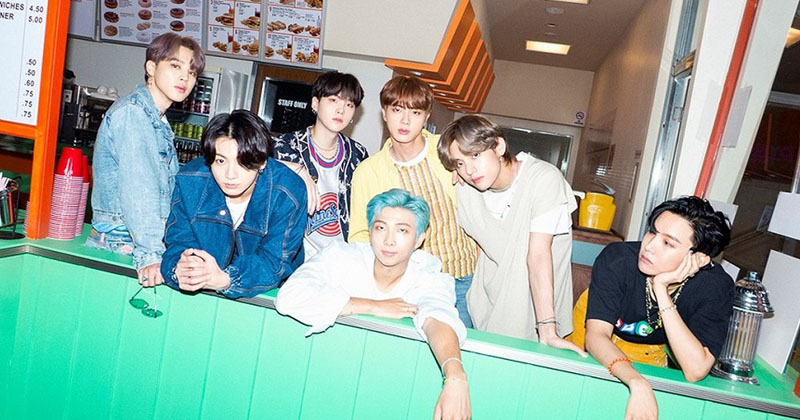 “Dynamite” has taken the world by storm since its release, breaking all kinds of records and topping various charts aro...

“Dynamite” has taken the world by storm since its release, breaking all kinds of records and topping various charts around the world. It recently became the fastest K-pop music video to reach 500 million views as well!

Now, about a month after it came out, the BTS hit has made yet another accomplishment that is the first to be made by any K-Pop group.

Radio charts in the United States and Canada are notoriously difficult for K-Pop to rank on, given that radio stations have been seemingly reluctant to play non-English songs even as the K-Pop genre becomes more popular.

However, this week, “Dynamite” has risen from the #13 position on the Billboard Canada Top 40 radio chart to #9, making it the first song by a K-Pop group to break through the top 10 on the chart!

The only other time this was done by any K-Pop artist was when PSY‘s “Gangnam Style” ranked on the chart at #2 several years ago. While it still holds the record for the highest-ranking K-pop song on the Top 40 chart, BTS could hit the top 5, and maybe even reach the top of the chart, within the coming weeks if it continues to do well!

Congratulations to BTS, and here’s to them breaking even more records in the future! Watch “Dynamite” for the first time or the hundredth time here: 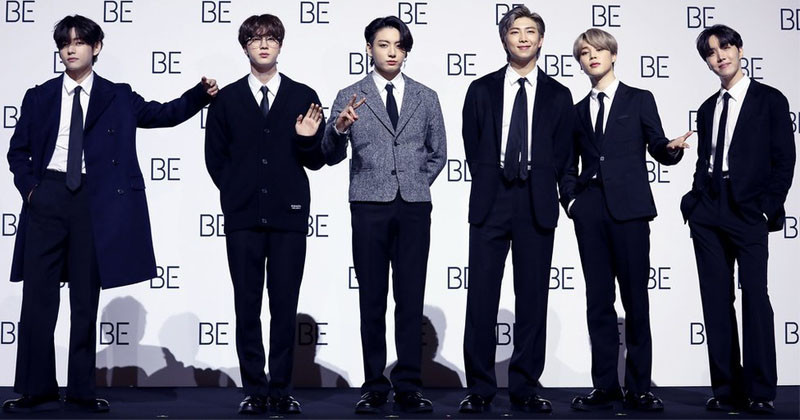 10 BTS Songs With The Most Wins On Music Shows: 'Dynamite' Makes History 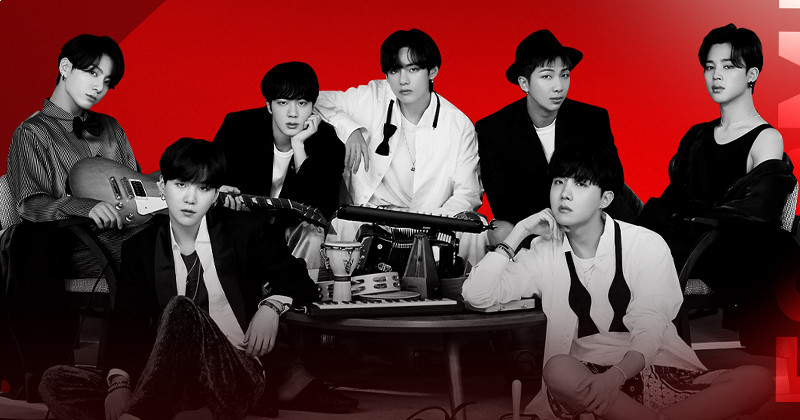 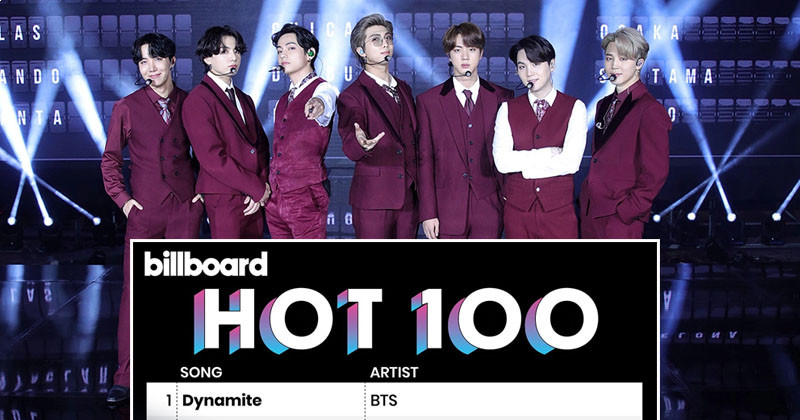 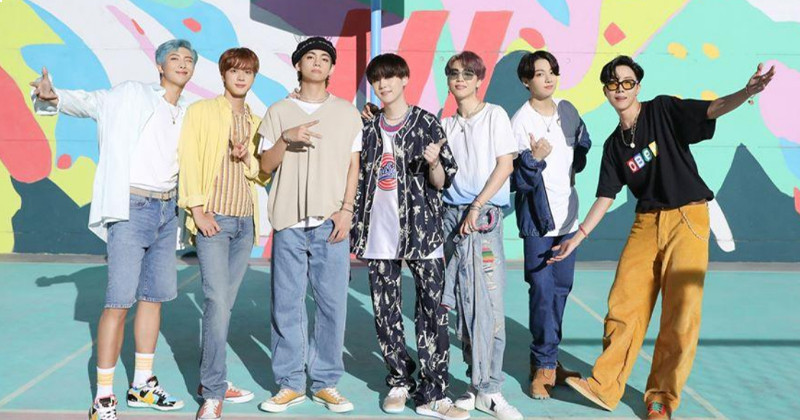