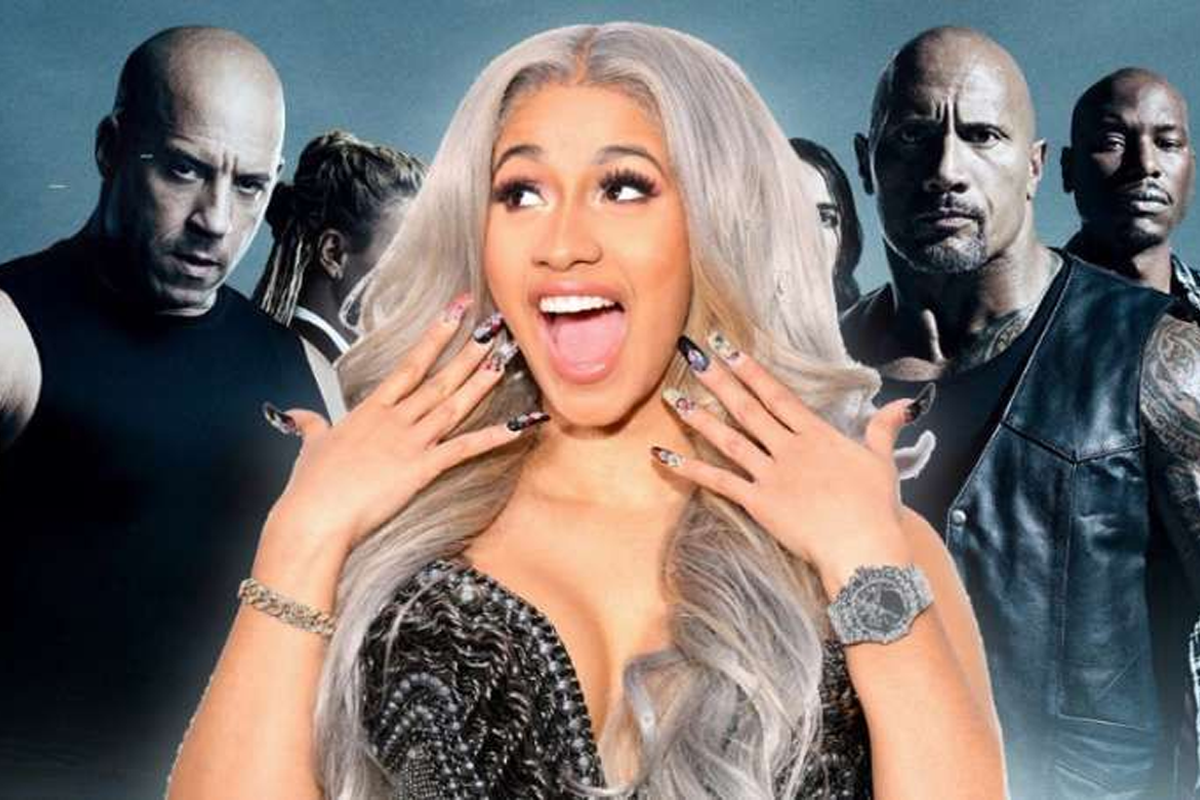 Vin Diesel has been sending out regular video updates from the set of Fast &amp; Furious 9 on Instagram, but on Tuesday...

Vin Diesel has been sending out regular video updates from the set of Fast & Furious 9 on Instagram, but on Tuesday he revealed a surprising new cast member: Cardi B.

The 52-year-old actor sent out a video on Instagram Tuesday afternoon, which he said was 'Day 86 here on the set of Fast 9,' while sitting next to the Hustlers actress.

Vin Diesel revealed that this day on the set was their last day of filming in the U.K., with the actor adding in his caption, 'Pa mi Gente (For my people) with the hashtags #Fast92020 #Fatherhood.

The 27 year old rapper (real name Belcalis Marlenis Almánzar) was wearing a black tactical jacket with black gloves while Diesel said he was tired because the cast and crew, "gave everything we could for this movie, put it all on the table."

The actor went on to say that in order to get the rapper in the movie, he had to work with the writers and create a character that would fit into the franchise.
Save
Facebook Twitter Link 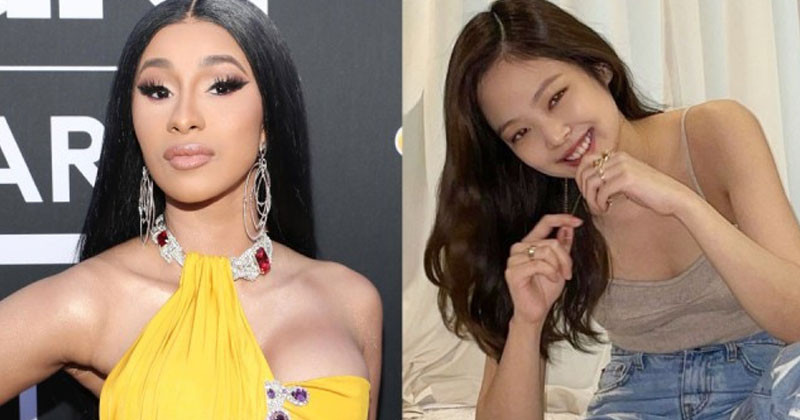