It was right around the time Dwayne Johnson lassoed a helicopter with his bear hands (not a typo) in Hobbs &amp; Shaw....

It was right around the time Dwayne Johnson lassoed a helicopter with his bear hands (not a typo) in Hobbs & Shaw. Of course, it’s hard to say when Hobbs & Shaw 2 could possibly hit theaters. The latest entry in the prime Fast & Furious franchise saw its release pushed back an entire year due to the coronavirus outbreak.

Any news of a sequel would be much appreciated, and like usual it’s Johnson himself who came through. During a recent Instagram Live Q&A, the actor confirmed this movies part 2 is in development.

“We are developing now the next film, the next Hobbs & Shaw movie, and I’m pretty excited about it…Just gotta figure out the creative right now, and the direction we’re going to go,” Johnson wrote.

Set within the physics-free world of the Fast & the Furious franchise, the film sees Johnson and Jason Statham reprise their roles of DSS agent Luke Hobbs and mercenary Deckard Shaw, teaming up with Vanessa Kirby‘s Hattie Shaw to take down eco-terrorist Brixton (Idris Elba). 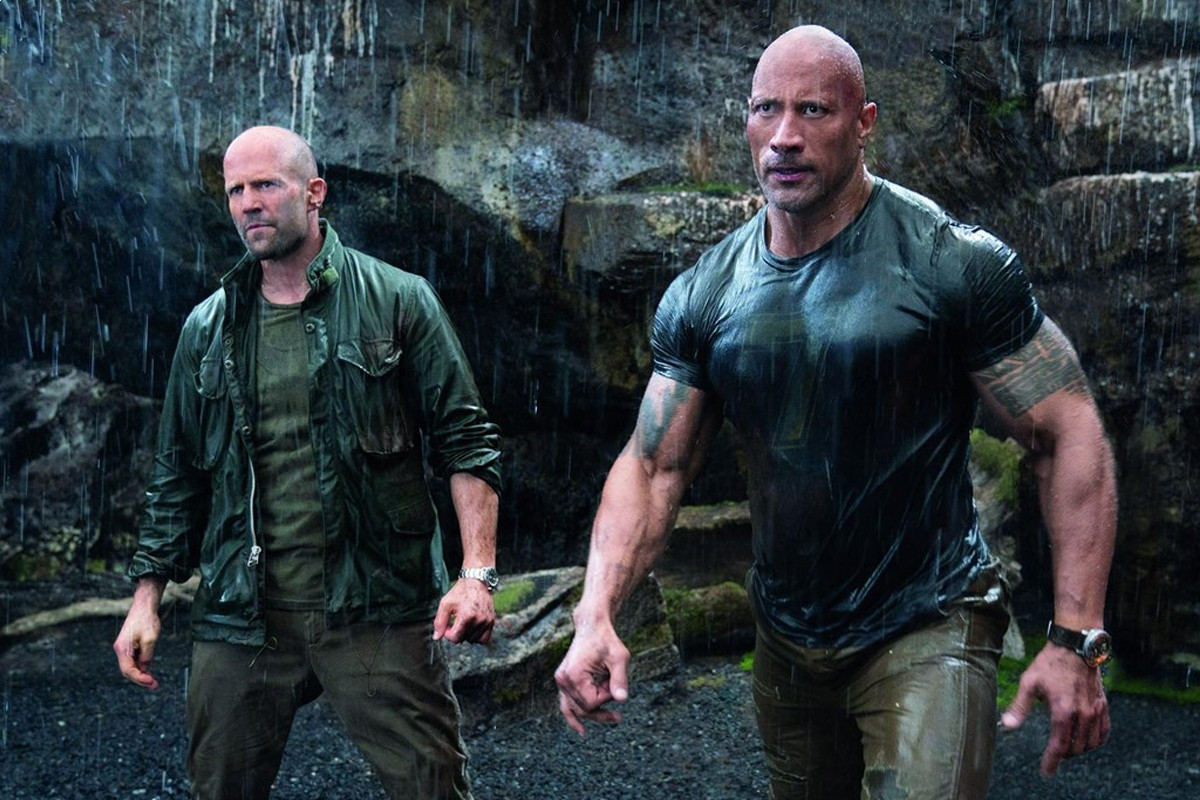