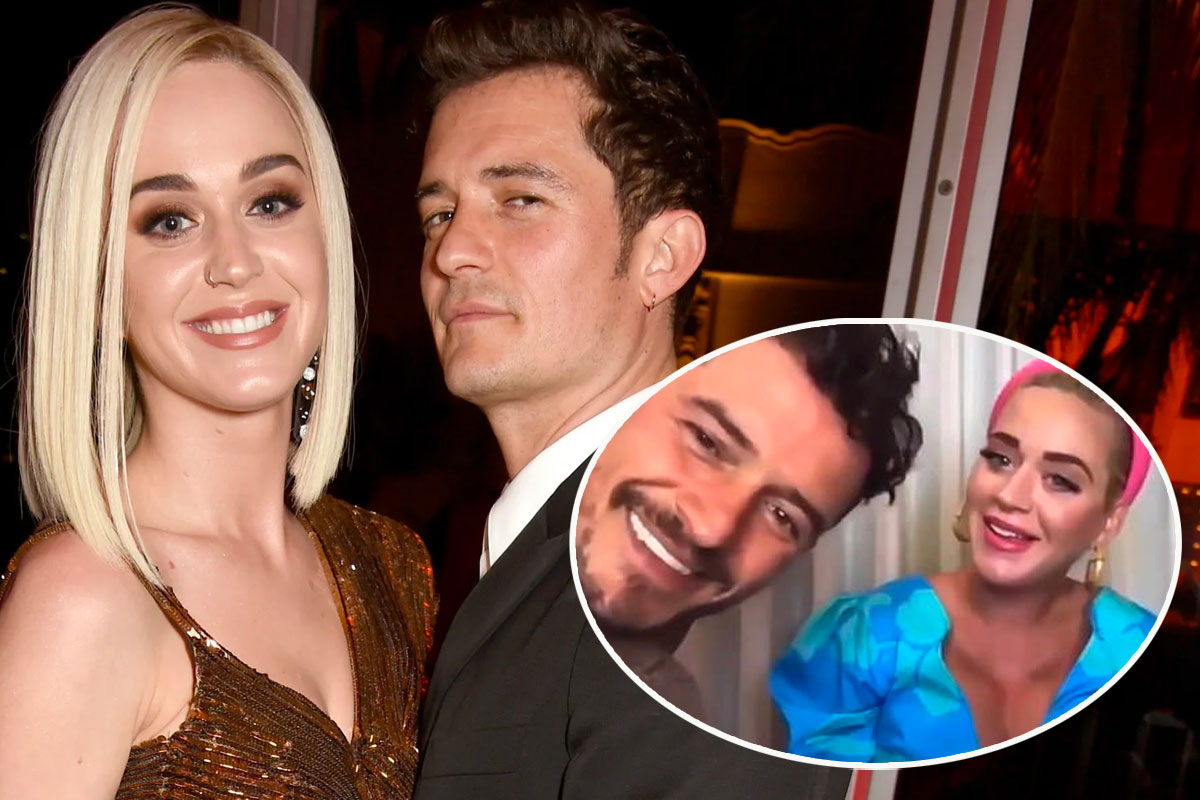 Orlando Bloom recently confirmed that he and fiancee Katy Perry are considering leaving Hollywood behind to start reloc...

Orlando Bloom recently confirmed that he and fiancee Katy Perry are considering leaving Hollywood behind to start relocating in Australia after welcoming their first child together.

In an interview with News Corp, Orlando said he was excited to become a father again and that a move to Australia could 'definitely' be on the cards.

"As we're about to bring a baby into the world, and I think everybody's exploring all thoughts and ideas, I definitely wouldn't rule Australia out," the 43-year-old said.

"It'd be definitely right up there on my list of favorites. If we were to do a sabbatical it would definitely be there."

Orlando Bloom and his ex-wife, supermodel Miranda Kerr have with each other a nine-year-old son, Flynn Christopher before ending their three-year marriage in 2013. So Katy will soon become the stepmother of the little boy.

However, as being a father, he revealed that the feeling is still the same, excited yet anxious.

Due to the spreading of coronavirus pandemic, the happy couple had to their long-awaiting wedding ceremony at a pause later.

After nodding for the proposal from Bloom on Valentine's Day in 2019, the "Dark Horse" said that she planned for their special day to be taken place in 2020.

"I tried to do it this year and it poo poo-ed on me so ask me again in another year!" Katy recently shared in her interview with People magazine.

"I went through the whole freakin' process. Right now, we're just so focused on this [pregnancy], which is exciting. Let's hope [2021] is different than '20. Every time we try to make a plan, it switches. It's really all about going with the flow these days!"