Most celebrities make a clear distinction between the two lives they have: in public and behind the limelight. When the...

Most celebrities make a clear distinction between the two lives they have: in public and behind the limelight. When they get home, maybe only their real fans will know what they look like. Some of them will probably make you extremely amazed by that "one-and-a-half" degree.

Despite being one of the biggest Hollywood stars and a famous rapper, Nicki Minaj always appears so unique that ... anomalous in public. But after the spotlight, she favors outfits that are somewhat simple, but still extremely attractive thanks to her fresh appearance.

One of the symbols of world pop music. Katy Perry is famous for all kinds of costumes performing in the image of a lovely girl. But when she returns home, she loves comfortable outfits and is not afraid to let people see her without any makeup.

In 2008, people knew Lady Gaga with a phrase: eccentric. All of her outfits were stunned by the public and had to wonder how anyone could make such a outfit. Perhaps that image has diminished much over the years. But normally, few people can recognize her, because she loves dynamic sportswear and usually does not wear too flashy makeup.

People always assume that he is an extremely difficult person based on the image of Khal Drogo in Games of Thrones. But actually, Jason is very kind and considerate. He is a Buddhist and often makes long pilgrimages. When looking at him, all we could see is never the distance of Hollywood stars, just the friendliness and kindness.

Madonna is not only famous for her talent but also for her unique taste. At Met Gala 2018, Madonna wore a tiara with a black net covering her face. But in fact, Madonna loves clothes that are a bit indie and do not often wear makeup.

Kesha always builds a bright image on the stage. But in everyday life, she likes to wear sports outfits and often has unique accessories, such as cat ears.

Diva's career has been steady for the past 50 years. And the public is always booming in her shows. But behind the insanity on stage, she looked pretty ordinary in real life. She loves an appearance with 2 braids and a large knit cap.

British mystical musicians always delight the audience with sparkling outfits and interesting accessories. But behind that image is an Elton John who loves sportswear. Perhaps the only thing that hasn't changed is his iconic glasses. 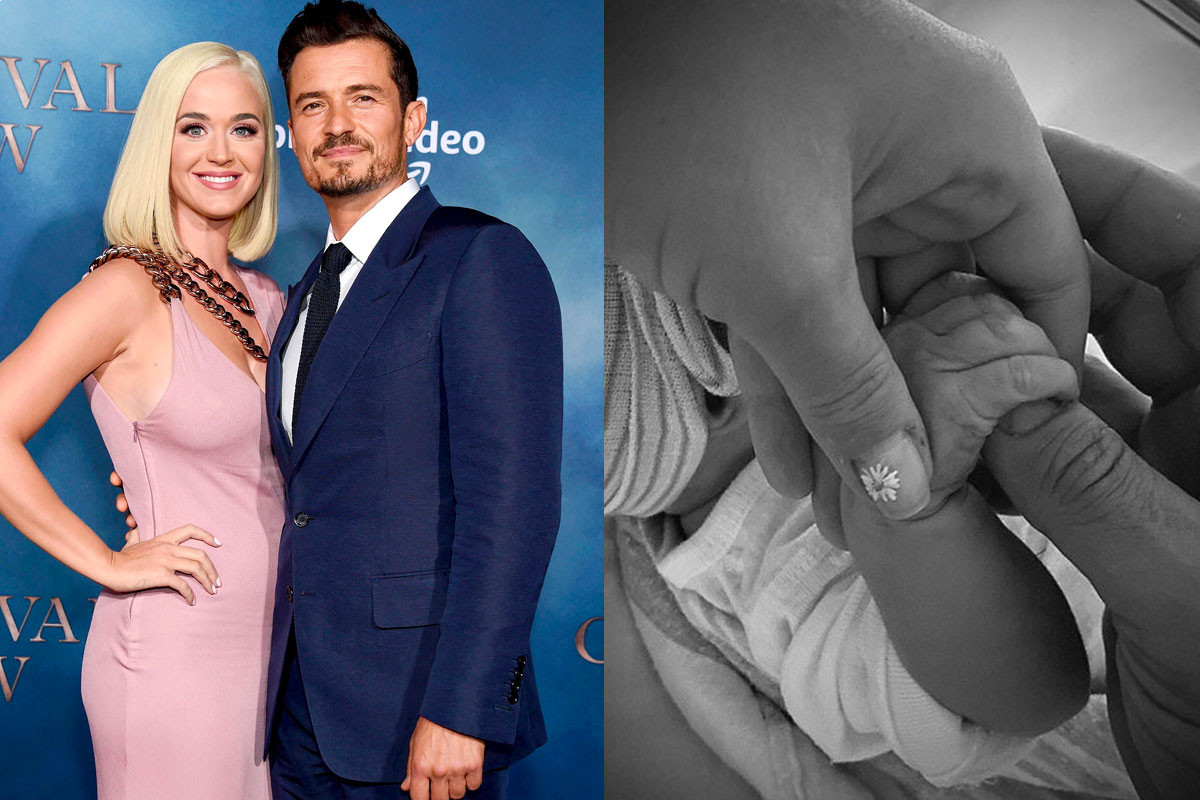