Dwayne "The Rock" Johnson has confirmed that Black Adam's timeline will happen in both 5,000 years ago and modern. Accordingly, his character will confront the Justice Society of America (JSA) group.

However, JSA is not as powerful as in the original comic book, but only includes Hawkman, Doctor Fate, Cyclone and Atom Smasher (Noah Centineo). The conflict between the two factions arose in the way they fight for justice.

Gotham Police Department is the prequel of The Batman: Next time, HBO Max will release the series about the Gotham City Police Department (GCPD). At DC Fandome, Matt Reeves confirmed the events of the series that took place before his The Batman (2021). However, it is unclear whether Robert Pattinson (as Bruce Wayne) or any stars from the movie will appear in the series or not.

The last two DCEU movies take up a little time on DC Fandome, but still need to be mentioned. First, star Zachary Levi announces a Shazam sequel! will be titled Shazam! Fury of the Gods.

As for Aquaman 2, director James Wan confirmed the return of villain Orm (Patrick Wilson), and said that the atmosphere of the post-story will be very serious and suitable with the world's present situation.

The Flash has new armor to travel through the multiverse: As fast as Shazam! and Aquaman, but the exchange about The Flash still makes fans feel excited. Director Andy Muschietti revealed some sketch images from the movie.

In it, Bruce Wayne / Batman (Ben Affleck) will create new armor for Barry Allen (Ezra Miller). Allen's return to the past to save his mother is most likely the cause of the multiverse. Prior to that, Michael Keaton's Batman version was confirmed to appear in the movie.

The first trailer was released, but The Batman only shot more than a quarter of the time: Director Matt Reeves had made a trailer of The Batman for DC Fandome and made fans fidgety.

He confirmed that the film is not part of the DCEU, and revealed that the recording process has just taken place more than 25%.

Accordingly, the release plan of The Batman was delayed from June to October 2021. The film will not tell about the origin of Batman (Robert Pattinson), but revolves around the early activities of both Gotham city superheroes and Catwoman (Zoe Kravitz), Penguin (Colin Farrell) and The Riddler (Paul Dano). 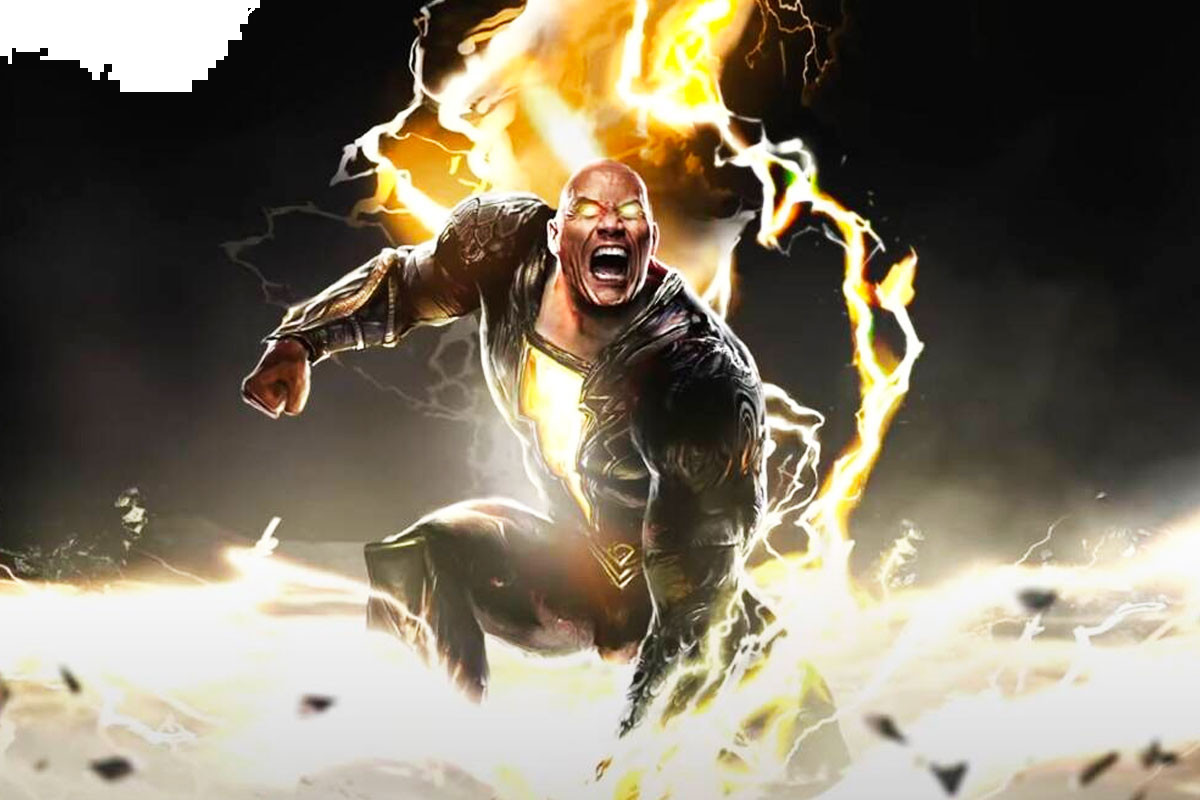 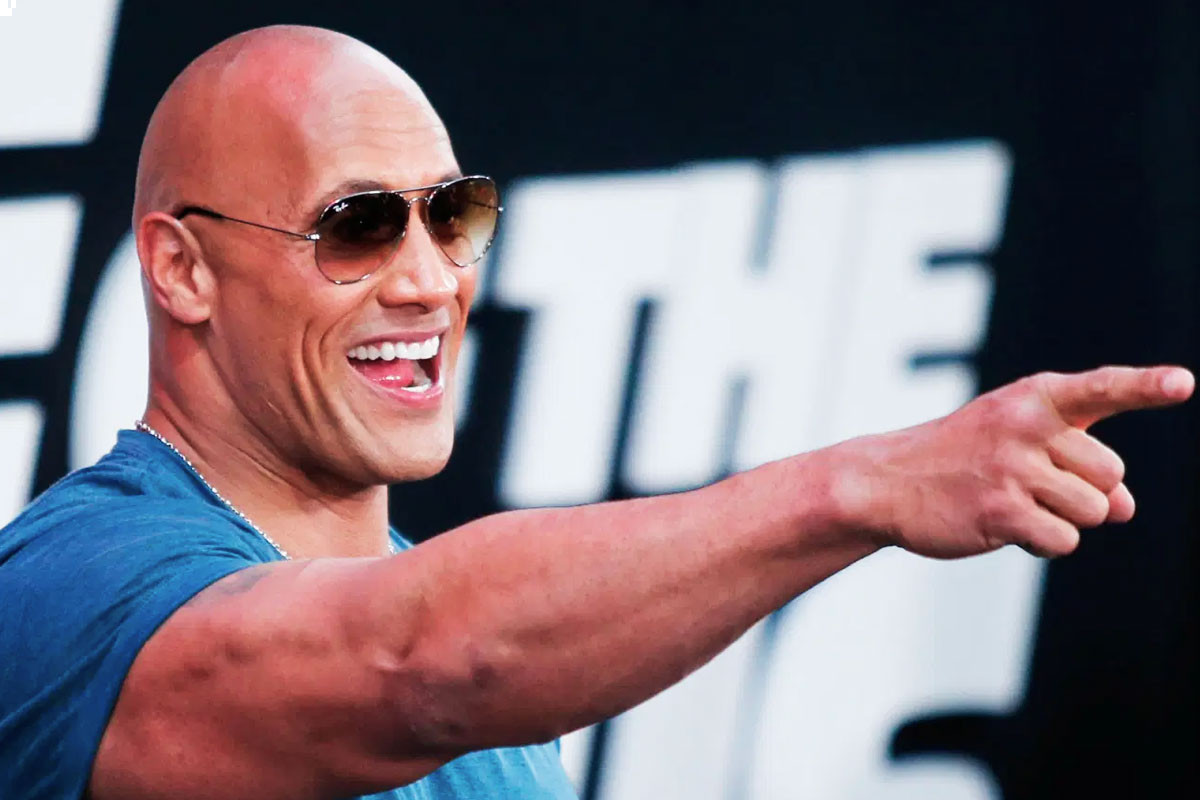