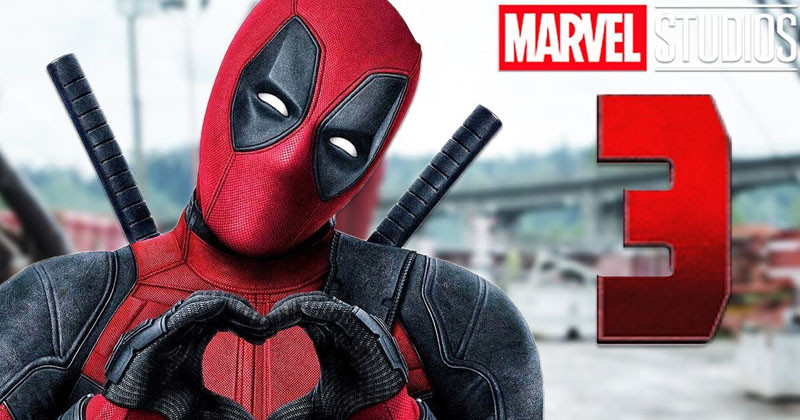 Deadpool 3 is still starring Ryan Reynolds and managed to find a writer.

Deadpool 3 is about to enter production, a year and a half after the merger between 20th Century Fox and Disney. According to Deadline, star Ryan Reynolds will return as a fan-favorite "sneaky" superhero.

Wendy and Lizze Molyneux - the people behind the Bob's Burgers series were invited to write the screenplay. Ryan Reynolds met with many writers directly and decided that the Molyneux sisters were the best fit.

The movie is still in the early stages of development, but hiring the Molyneux sisters marks a major first step in bringing the next Deadpool movie to production. Although Marvel has yet to give a clear response, it is highly likely that the film will still keep the R label as before. Deadpool 3 will be Disney's first "ban on children under 18" movie.

The online community is extremely looking forward to Deadpool's return, especially as a member of the Marvel Cinematic Universe. Audiences give extremely attractive theories, as well as hope Marvel will let many hot superheroes make cameo for Deadpool.

Deadpool 3 does not have an official production schedule, but with Marvel's dense movie plan, it will take a few years for the public to enjoy this movie. 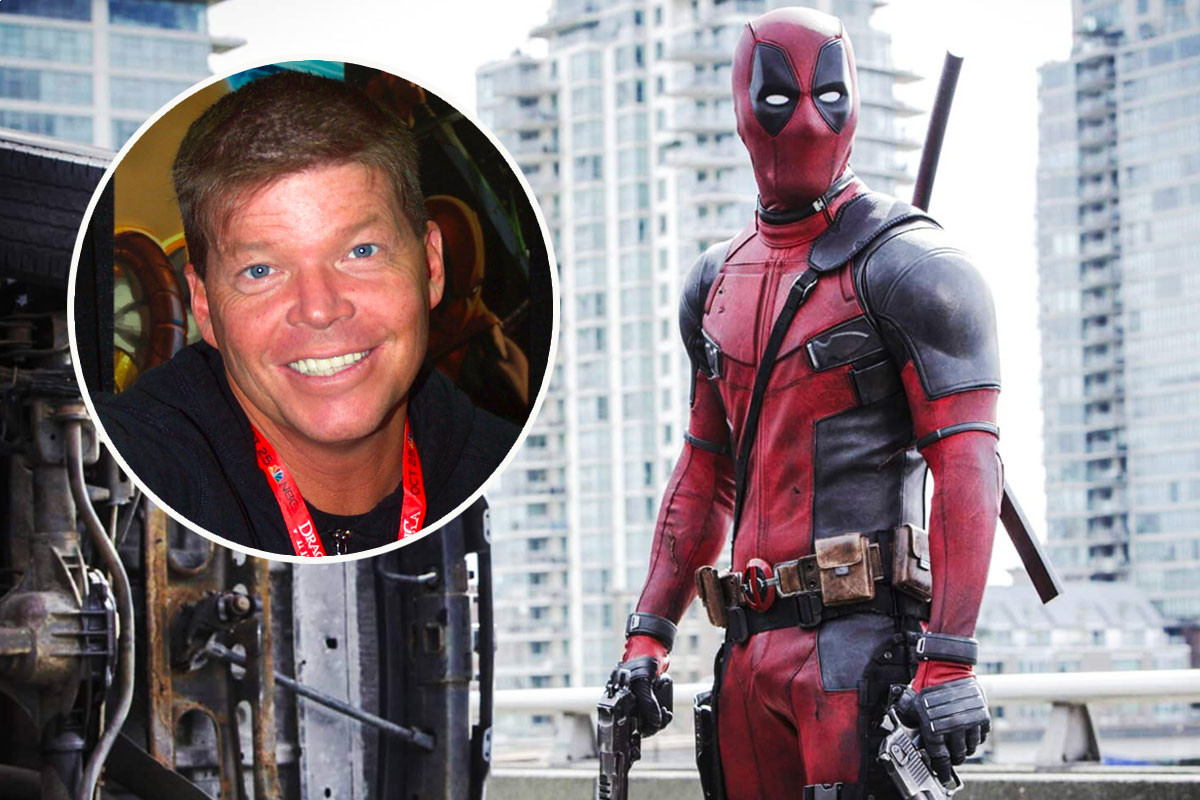