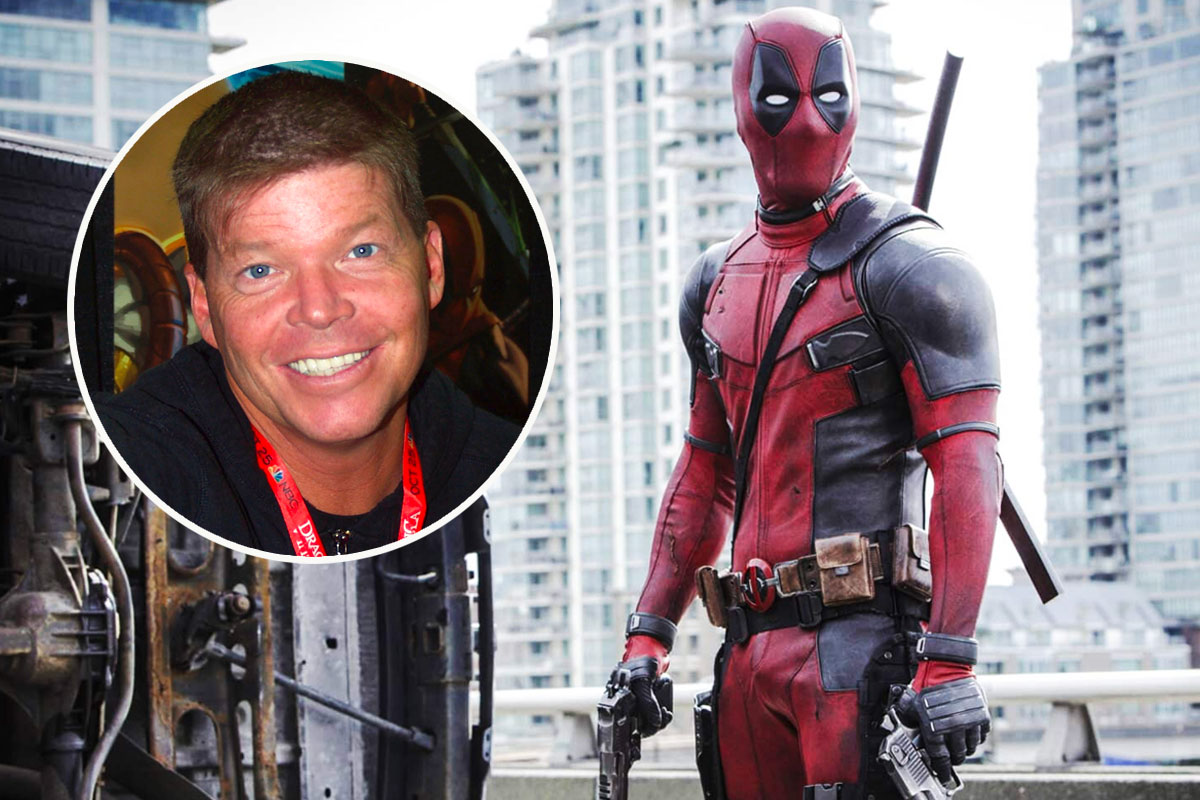 Sometimes, everything is just about dignity. When the first two movies of Deadpool have already gained a universe-scale...

Sometimes, everything is just about dignity. When the first two movies of Deadpool have already gained a universe-scaled success, the third movie of Deadpool maybe not what's needed to happen, as the movie's creator is "extremely proud" of the first two.

The movies were produced by 20th Century Fox before it was acquired by Disney.

Since R-rated theatrical movies are not often included in Disney's dictionary, many wondered what would happen to the franchise. Creator Rob Liefeld telling in a current interview that he's not so sure about the possibility for a third movie to happen.

"You know what? There may not be another Deadpool, and I’m fine. Because I have to live with the fact that I had two amazing experiences, two movies I’m extremely proud of, I love knowing everybody on those movies," Liefeld began.

"I love Ryan [Reynolds], Josh [Brolin], Zazie [Beets], David [Leitch], Tim Miller. All of them. The work they did was fantabulous, those movies are here to stand the test of time," Liefeld added.

The first Deadpool movie was in the middle of development for many years at 20th Century Fox, and was ultimately given the positive view after the test footage shot by director Tim Miller leaked online, with rave reviews from fans.

The movie set a record of $132.4 million, considered as the highest opening weekend ever for an R-rated movie.

The sequel was quickly given the green light, with Josh Brolin coming on board to play the beloved comic book character Cable.

"Cable should have his own movie series. He can exist independent of Deadpool in a heartbeat. He has for years," Liefeld said.

"In between Deadpool 2 wrapping and opening, I got really close with Josh. And he was very excited about exploring Cable in the subsequent sequels," Liefeld continued.

He also said the X-Force movie that was being developed, "was, in his own words, Cable-centric."

Ryan Reynolds had once said in the past that a third Deadpool movie is still happening in the future, though there have been no official announcements quite yet until now. 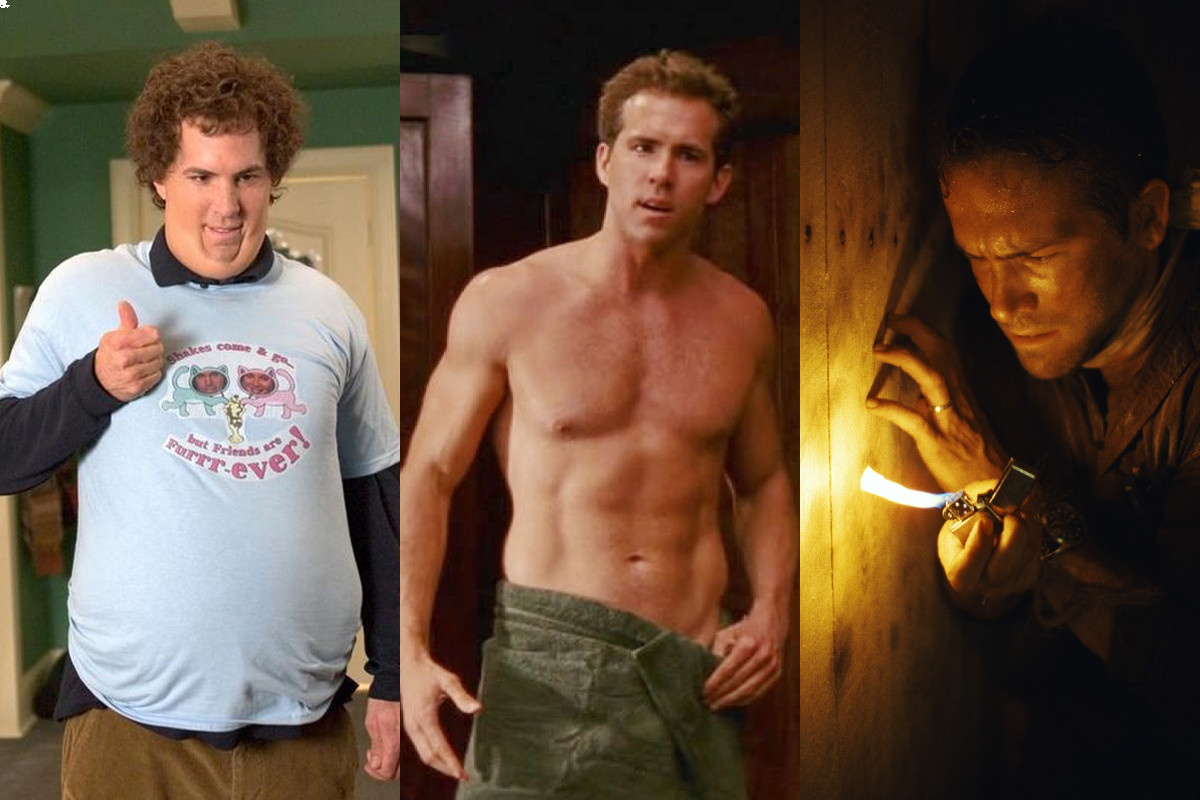