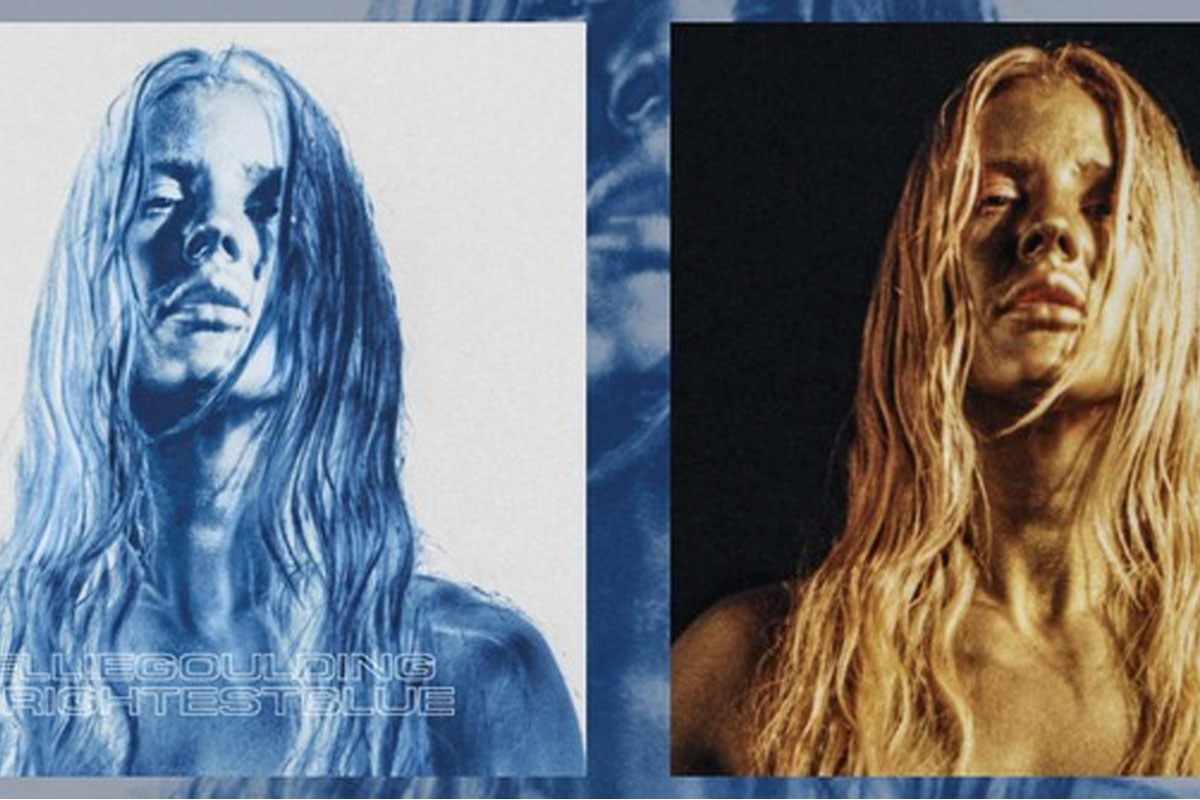 After more than 5 years of waiting, the music muse Ellie Goulding finally made a comeback! After Lady Gaga's Chr...

After more than 5 years of waiting, the music muse Ellie Goulding finally made a comeback!

After Lady Gaga's Chromatica, Smile - Katy Perry, Ellie Goulding - one of the most awaited faces, has also officially participated in the comeback race of 2020 with the 4th studio album titled Brightest Blue. This officially marks the comeback of the female artist after 5 years of absence since the Delirium era of 2015. It can't be helped that the netizens and the fan community everywhere couldn't keep calm.

After more than 5 years of waiting, Ellie Goulding has also officially returned to the music industry with a product called Brightest Blue.

Reportedly, Brightest Blue was supposed to have been released on June 5 according to the scheduled date, but the launch plan was later delayed until today (July 17) due to the outbreak of the epidemic Covid-19. And less than a day after launch, the product has earned more than 1 billion streams on music platforms everywhere.

Brightest Blue includes a total of 18 songs (13 songs in Part A and 5 songs in Part B). Compared to the previous era, this time the album's number of songs has decreased to 5 composed (Delirium owns all 22 songs including bonus compositions).

In addition to the album release, the vocalist has also included the tour's schedule and all scheduled performances from the Brightest Blue era will be recorded and posted on the Vevo platform to ensure international fans will also be able to indirectly enjoy the tour. It seems like this Ellie's comeback will be epic!

The tour schedule of the latest Brightest Blue has also been officially announced.