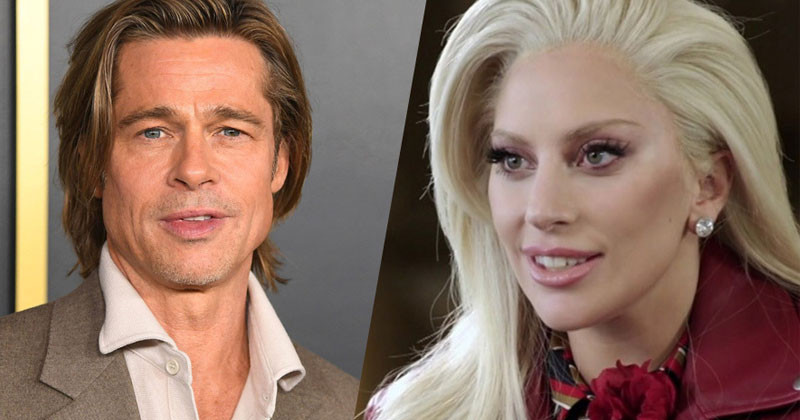 Female singer Lady Gaga is expected to act with Brad Pitt and many other stars in the action movie "Bullet Train" directed by David Leitch. Many fans expect this to be Lady Gaga's breakthrough work when encroaching on the cinema field.

According to Collider on November 19, Lady Gaga will re-appear on the big screen in the film directed by David Leitch. One day earlier, the Hollywood Reporter also announced that the 2-time Oscar-nominated actor Michael Shannon will also participate in "Bullet Train".

"Bullet Train" is a film based on the novel "Maria Beetle" by Japanese writer Kotaro Isaka, and is set in a high-speed train in Tokyo (Japan). . Brad Pitt plays an assassin with the nickname Ladybug, but Lady Gaga's role has not been revealed.