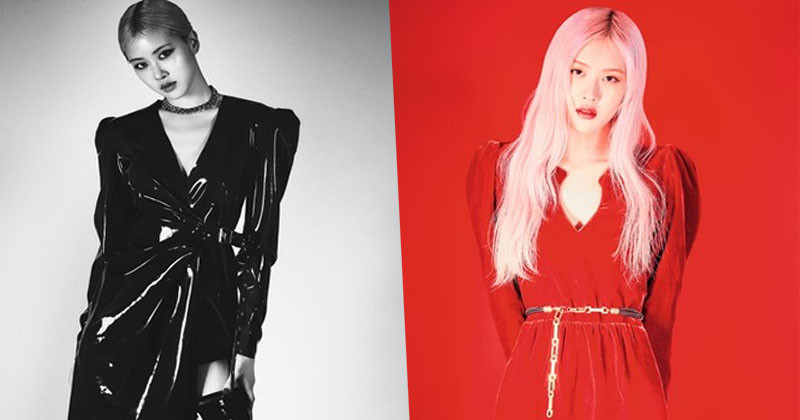 With the release of her band’s sophomore record and a stellar new Netflix documentary, the singer achieves step by step on her journey to superstardom, how she stays grounded and working with Lady Gaga.

“We just wanted our fans to feel like it was distinctively BLACKPINK’s album, that it sounded like us, that it had our stories and emotions in it,” BLACKPINK's Rosé explains about her band’s sophomore record, THE ALBUM. “I guess the hardest thing about preparing for an album release was the fact that we had a lot more responsibility in creating a full-length, compared to a single.” While the band is used to making “comebacks”– K-pop parlance for releasing a new product like music or MV – once annually, this year has been a more challenging stretch of “back-to-back” pop projects.

Alongside a revealing new documentary now on Netflix, the band’s packed 2020 schedule is so busy with a collaboration with Lady Gaga, on the track “Sour Candy” in May. The band was inspired by how meticulous and collaborative the singer was with them. “She went through every little detail about the lyrics, about the concept, about what this collaboration meant to her,” says Rosé. “We were shocked at how humble and down to earth, she was. I think that was a big (thing) to see (in) such a big pop star that we grew up looking up to.”

Rosé’s big break with BLACKPINK came in 2016, after four years of hard-working and rigorous performance training. (Korean pop stars can spend up to a decade honing their craft before making their carefully staged ‘debut’.) After building a big local fanbase, the band’s appearance at Coachella last year stamped their rising global appeal. But it’s the hype surrounding THE ALBUM, together with the new Netflix doc, that has pushed them to a peak of exposure few artists ever get to experience. “Our family and friends keep us grounded and they are the reason we can all feel like normal people,” she says, an offhand remark that feels like a glimpse into a different Rosé underneath the one who sings on sold-out stadium stages. 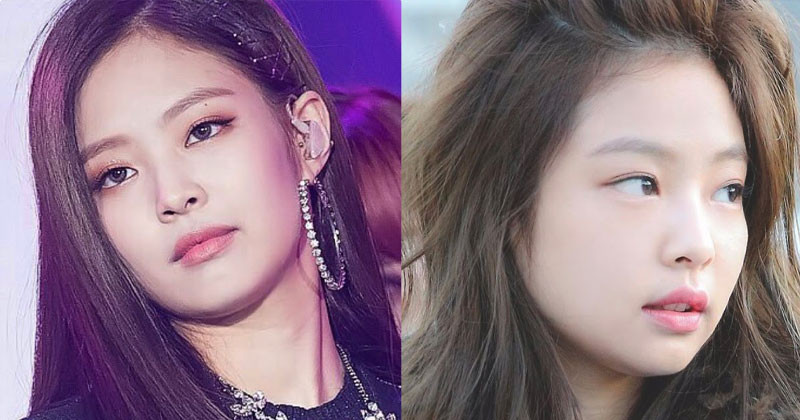 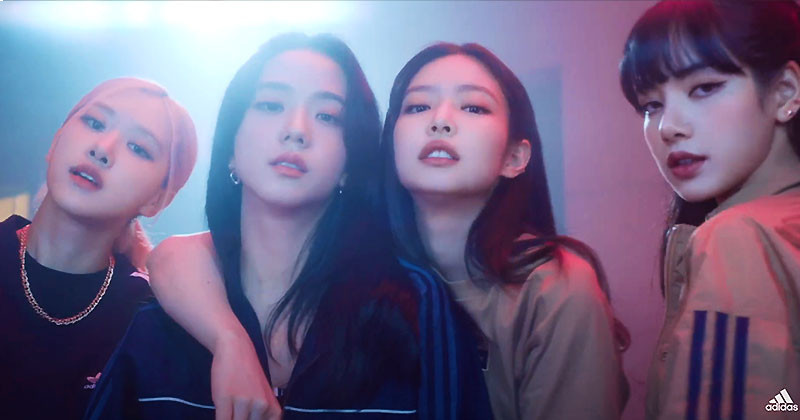