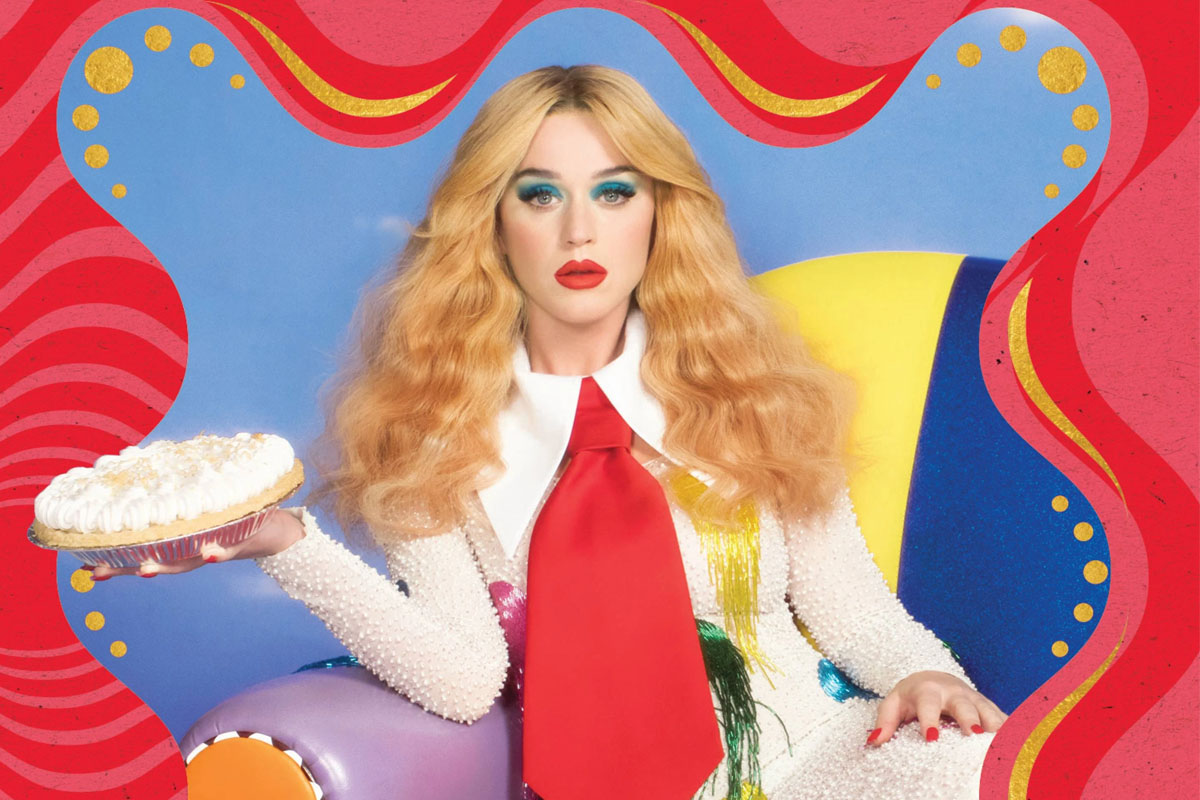 Recently, Katy Perry has just released MV Smile in the studio album of the same name to be released on August 28. Before that, on July 14, "the cat girl" also released a video performing this song with a series of funny clown designs. Known as one of Hollywood's greatest music video creation queens, MV Smile did not disappoint fans when Katy drew a very vivid story through a video game.

Specifically, the MV simply revolves around the "cat girl" playing a game, each goal is elected by Katy's mother, giving birth to countless super-shy expressions. Among the three characters, Tiger Tamer, Snake Charmer and Sad Clown, Katy chose the "sad clown" Sad Clown. From here, the voice of Roar accompanied the selected character, conquered each challenge and created countless stories that attracted viewers.

Many fans believe that the appearance of the tiny Sad Clown is also the image of Katy's daughter. A beautiful moment that the female singer gave her first girl. After nearly 2 hours of release, MV Smile earned less than 500,000 views, a relatively modest number compared to Katy Perry's YouTube channel of more than 37.9 million subscribers. The reason is also because before that, on the evening of August 13 (local time), the female singer released the MV before the Facebook Watch platform but also deleted it immediately. This leads to a large loss of views.

Besides, it is impossible not to mention that Katy Perry debuted the MV on the same day with two formidable opponents: Levitating (remix) of Dua Lipa with Madonna and Missy Elliott and Midnight Sky of Miley Cyrus. It is this "clash" that has also affected Smile's views more or less.

The album Smile is slated to be released on August 28, 2020 through Capitol Records. Previously released singles include Never Really Over, Harleys in Hawaii, Daisies and Smile. Katy Perry described the album as 'a journey towards the light, with stories of resilience, hope and love'. As the name suggests, the Smile album will help listeners regain smiles from themselves, appreciate life more.