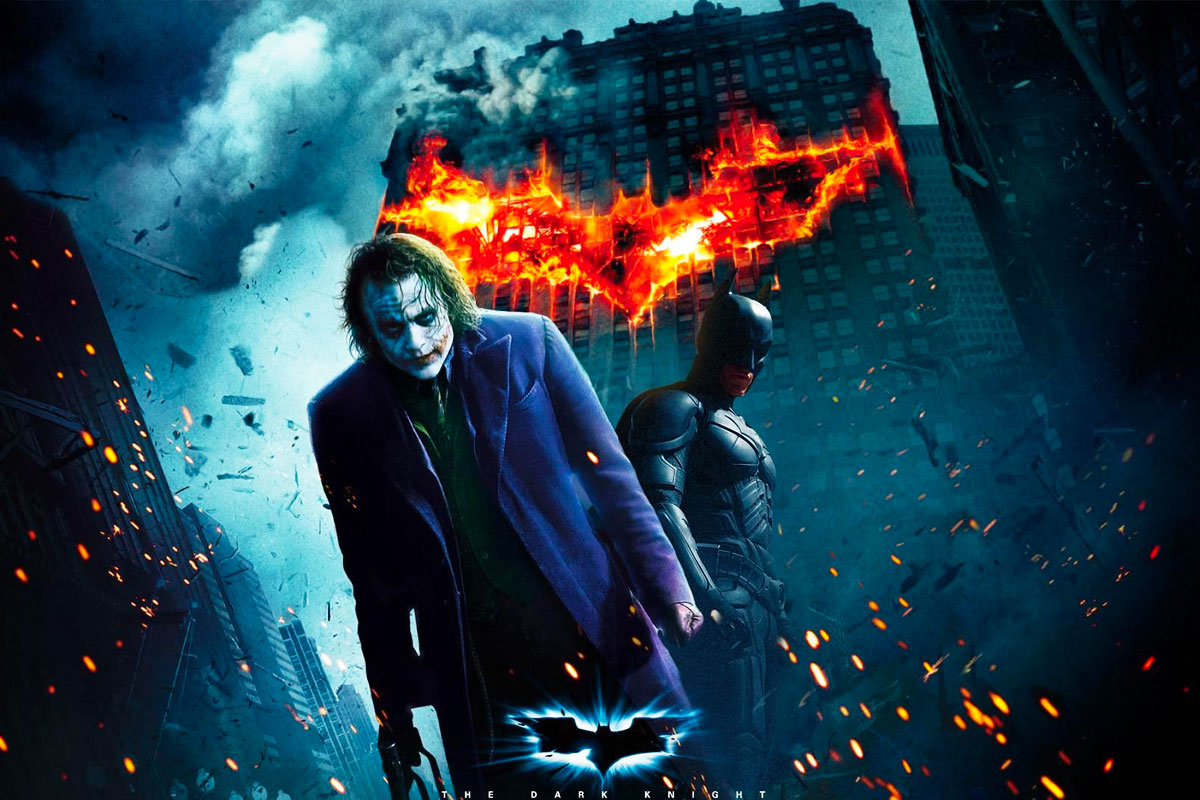 Continue with the previous part, let's find out which are the rest of the other Batman movies on the list. Don't forget...

Continue with the previous part, let's find out which are the rest of the other Batman movies on the list. Don't forget to check if there is any of your favorite ones here.

The film was good enough to convey what Joel Shumacher wanted to do in the two Batman films he directed. Tommy Lee Jones also performed so well the role of Two Face, that he put his grimace in the other films he was in.

A Batman cartoon was out of place in the maze of live-action movies in theaters but must admit that it surpassed most of the films at that time.

Heath Ledger's Joker is arguably the greatest villain of all superhero movies. He also turned Nolan's test into one of the best Batman movies worth watching.

Playful and proud, that's what we need after Batman v Superman shock.

As one of the franchise's most complete films, it has everything for a stellar Batman and Christian Bale film. One strange thing that until now, we have only seen it is that Batman also has feelings.

The film revolves around Penguin coming to light and running for the presidency. The thrill and bold politics are the factors that make the film in the top position.

If you watch the movie at a time when there are too many severe Batman like that of Nolan or Snyder, you will find the movie extremely fun and comfortable, just like a parody from start to finish thanks to Batman played by Adam West, along with the rebellion villain but worth a look. 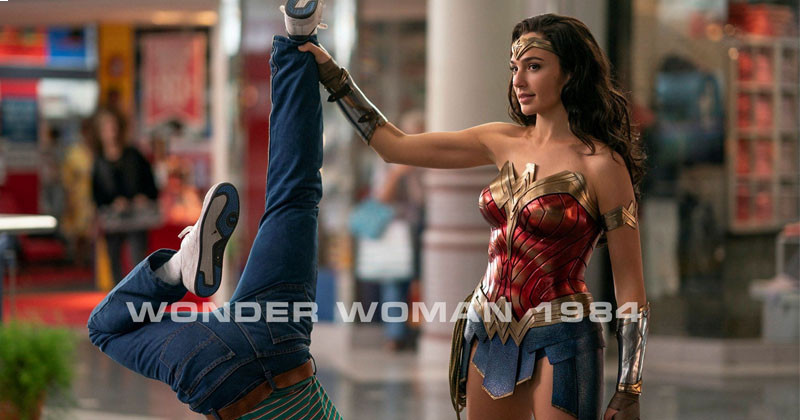 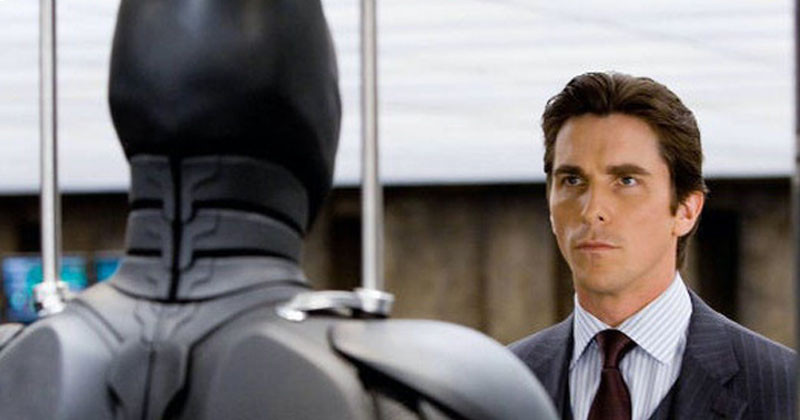 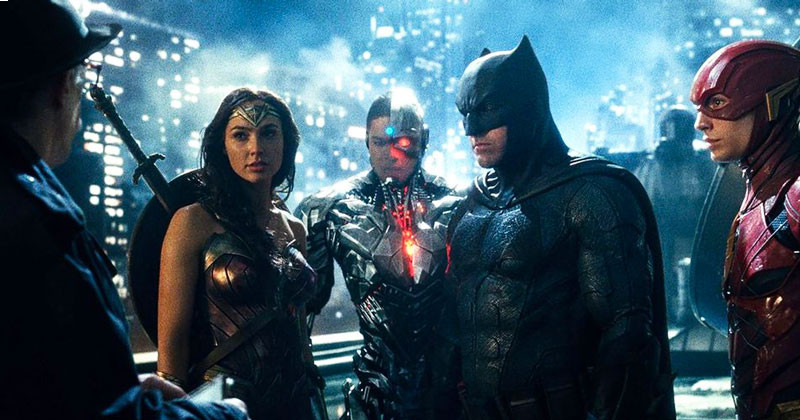 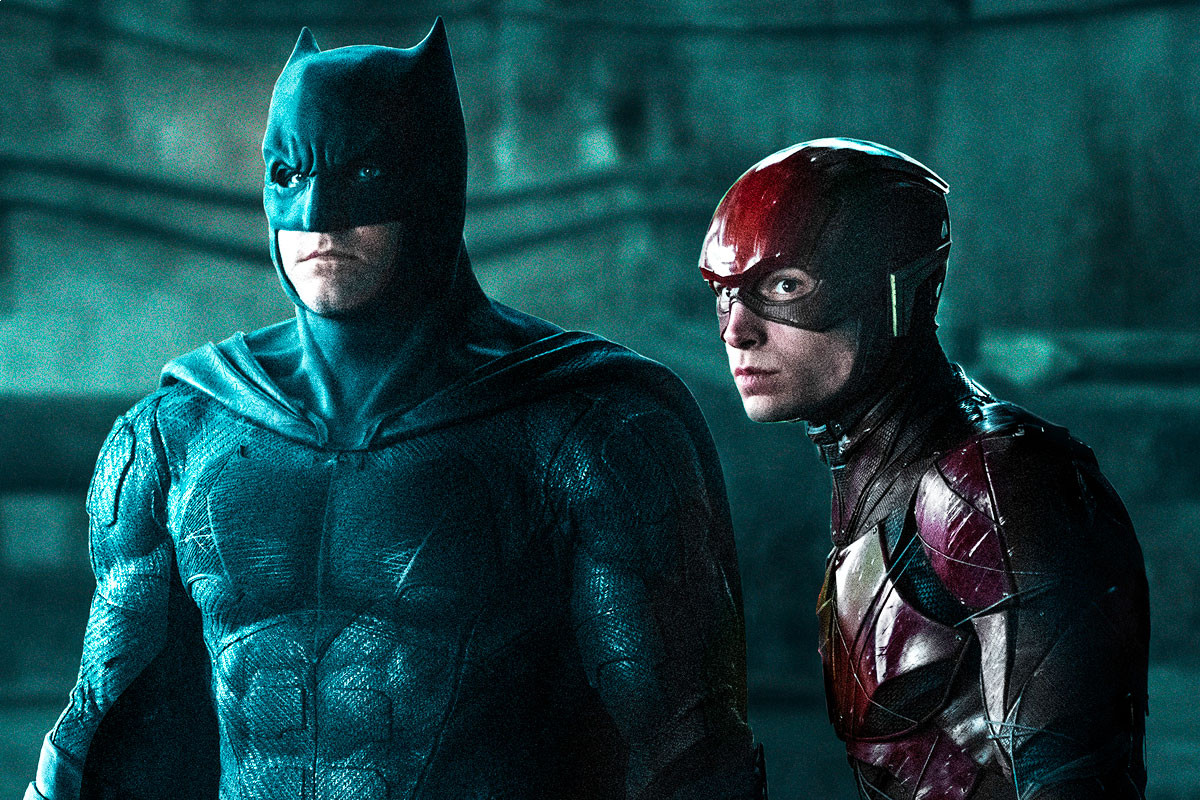