'Pinocchio': The return of one of the world's most famous cartoon icons

In addition to the direction of the talented director Matteo, 'Pinocchio' also features the Oscar-winning actor - Rober...

In addition to the direction of the talented director Matteo, 'Pinocchio' also features the Oscar-winning actor - Roberto Benigni as Geppetto - an old carpenter making a wooden puppet.

Pinocchio is one of the most popular cartoon icons for children, ranking 5th and 9th among the best-selling and best-selling books in the world.

Since its first debut in 1883, Pinocchio has been loved by millions of readers, inspiring hundreds of publications, plays, souvenirs, TV works and movies, to become Walt Disney cartoon icons and influence popular culture with the image of the long nose.

The Pinocchio wooden boy with a long nose every time he lied has become one of the most famous and classic cartoon symbols. Pinocchio was born by the Italian writer Carlo Collodi, in The Adventures of Pinocchio. And the story gradually became widely known through the animated version of Pinocchio of Walt Disney.

The story is about a poor, lonely carpenter Geppetto who lives in an empty house, and one day is given a green permission by the fairy to turn the wooden puppet in the house into a real boy. Through the journey to prove the sincere, brave, unselfish wooden boy Pinocchio has left a lot of emotions and lessons in the audience.

This year, the Pinocchio wooden boy image will be recreated on the big screen with the mass audience in the movie Pinocchio Wood Boy by the talented director Matteo Garrone. He is one of Italy's most talented filmmakers, possessing a number of prestigious awards such as: Best director of the European Film Festival; and David di Donatello Awards ('Oscar' of Italy) ….

With Pinocchio Wood Boy, directed by Matteo, the audience will bring to the audience beautiful images of Italy, a colorful world and a touching story that contains many humane meanings as well as moments of entertainment. for moviegoers.

In addition to the direction of the talented director Matteo, Wood Boy Pinocchio also has the participation of Oscar-winning actor - Roberto Benigni as Geppetto - an old carpenter making a wooden puppet.

Suddenly one day a miracle happened, the wooden puppet he created started talking and walking like a boy. So Geppetto called him Pinocchio and took him as his son. But with his temper, Pinocchio hardly becomes a good boy. He easily gets lost, gets into trouble and is chased by a bandit in a fantasy world like in the belly of a giant fish, to the Land of Toys, or the Field of Miracles.

His loyal friend the fairy always tries to help him, but can he change himself and live a happy and happy life with his father?

The film received 12 awards and 15 nominations at Italian film festivals in 2020 such as David di Donatello Awards, Golden Globes and Italian National Syndicate of Film Journalists. 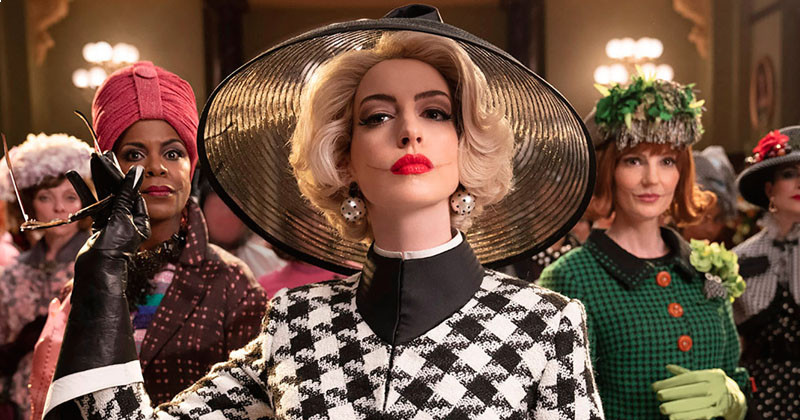 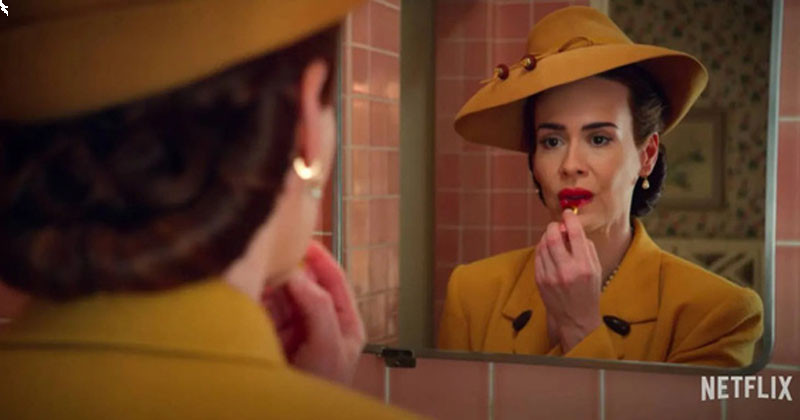