Appearing in Marvel Cinematic Universe - Black Panther, Wakanda, the hometown of the Black Panther, was officially recognized by Dictionary.com as a word in the online dictionary.

Recently, Screen Rant reported that Wakanda - the hometown of King T'Challa or known to the audience as the Black Panther in comics and on the screen has officially become a dictionary entry on the Dictionary page. com. It is known that this is an online dictionary that provides an English definition and has been operating since 1995.

First appearing in Marvel comics, Wakanda is a fantasy kingdom in East Africa, famous for the remarkable development of science and technology and the largest reserves of vibranium in the world.

As the series explains, Vibranium is considered to be a magic metal with infinite potential. Wakanda is a country with a long history of researching and applying vibranium in many fields, in which the most powerful military in the Marvel world with the Dora Milaje army is extremely friendly.

Dictionary.com refers to the historical context in which the name Wakanda was born, ranking Wakanda in the Pop Culture Dictionary. The definition of this word is 'Hometown of the superhero Black Panther of Marvel Comics'.

The world's largest online dictionary also mentions the late actor Chadwick Boseman, who honored his role in the Black Panther adaptation. At the same time, they emphasized the role and influence of the actor and greeted 'Wakanda Forever' as a symbol of black power.

They assert that the information they provided is not an official Wakanda definition, but incorporates information about its origin, history, and usage. Screen Rant commented that this is a clever way of Dictionary.com because Wakanda has become a symbol of popular culture, not just a specific word.

Debuted in Black Panther (2018), the kingdom of Wakanda has impressed with the majestic nature alongside the modern, magnificent city, which is a unique and incomparable image in the Marvel Cinematic Universe. Fans say this kingdom deserves to be a word in the dictionary. 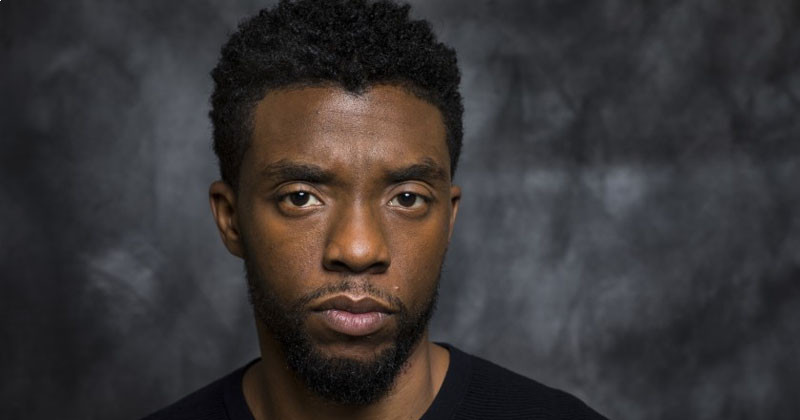 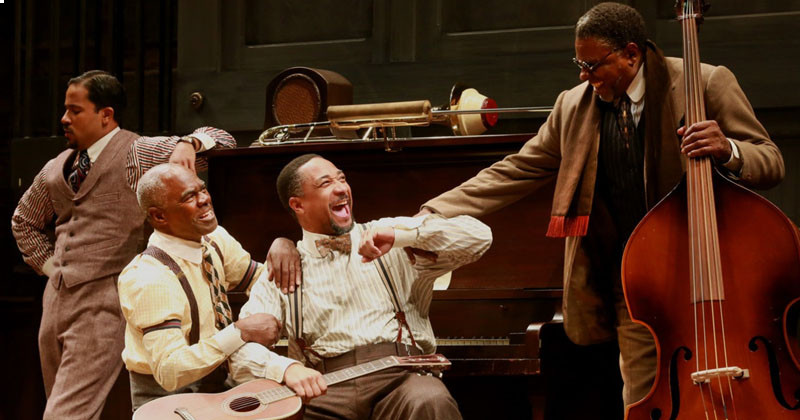 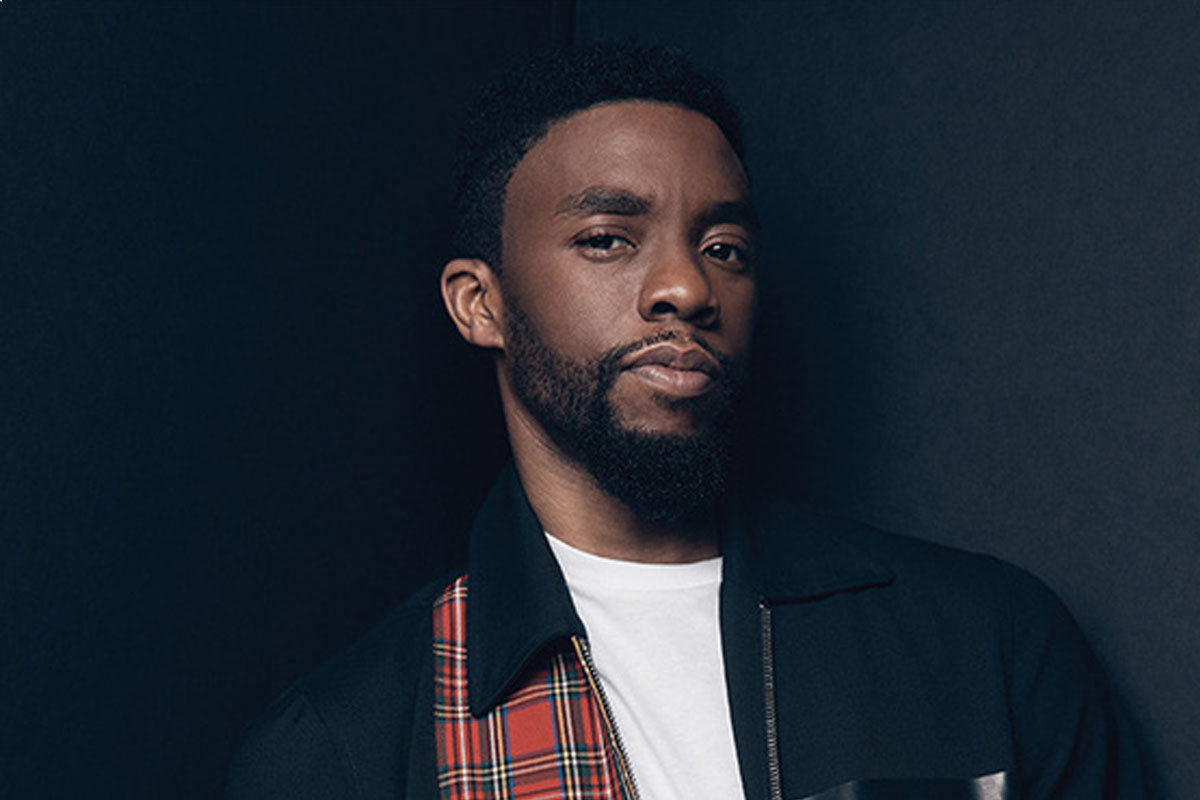 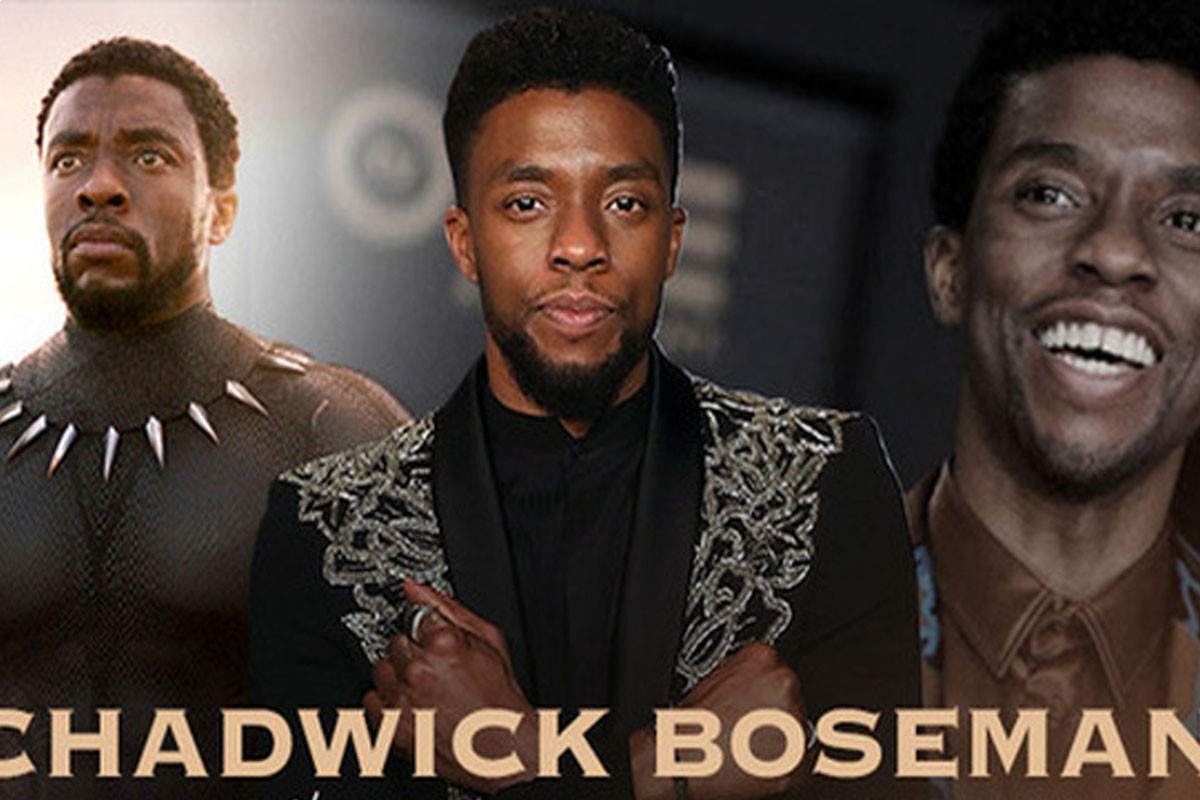 'Black Panther' Chadwick Boseman: A lifetime of dedication to art as a hero!