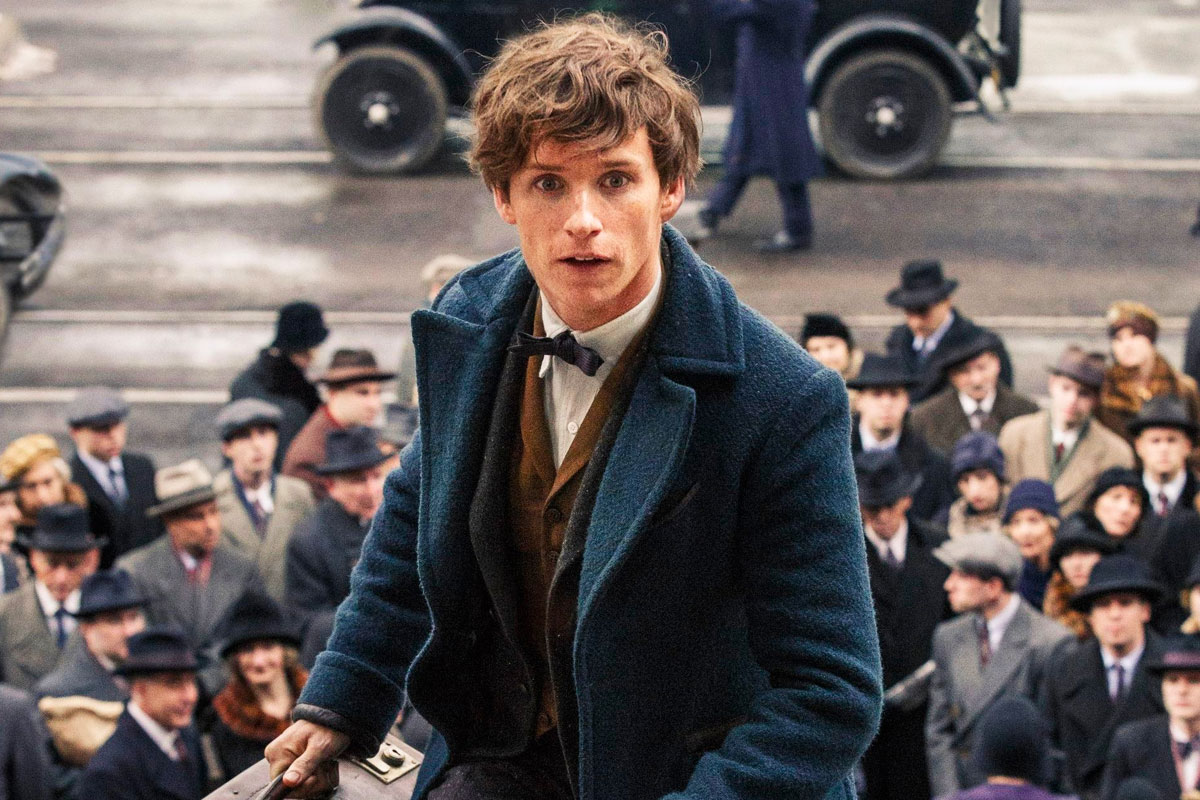 After a short delay due to the epidemic, the third part of "Fantastic Beasts and Where to Find" - The extra story of "H...

After a short delay due to the epidemic, the third part of "Fantastic Beasts and Where to Find" - The extra story of "Harry Potter" is about to roll.

Production on the third film was scheduled to begin March 13, but filming was halted at the last minute due to the pandemic. On August 21, Digital Spy announced that it was likely that Fantastic Beasts 3 will be back in September.

The new film will bring the characters to Rio de Janeiro, Brazil according to the original plot. The first part of the series, Fantastic Beasts and Where to Find Them (2016) was set in New York while the second part - Fantastic Beasts: The Crime of Grindelwald (2018) took place in Paris.

Earlier this year, Dan Fogler played a veteran with a dream of becoming the owner of the bakery Jacob Kowalski, had revealed that the third part of Fantastic Beasts is going to be a great spell battle. "I can say I read the script and the character development is really lovely and it’s very similar to the feel of the first movie, which I think is great,"

"It’s leading toward this massive war with the backdrop of World War II, so you can just imagine epic battle scenes are coming." Fogler said.

The great battle mentioned can be the end when the conflict between Dumbledore (Jude Law) and Grindelwald (Johnny Depp) has come to an inevitable point. The twisted relationship between those two was addressed in the second part of the series.

The script of the Fantastic Beasts series is written by the mother of the Harry Potter series, author J.K. Rowling. Besides Dan Fogler, part 3 will feature Eddie Redmayne as Newt Scamander, Jude Law as Albus Dumbledore, and Johnny Depp as Gellert Grindelwald. 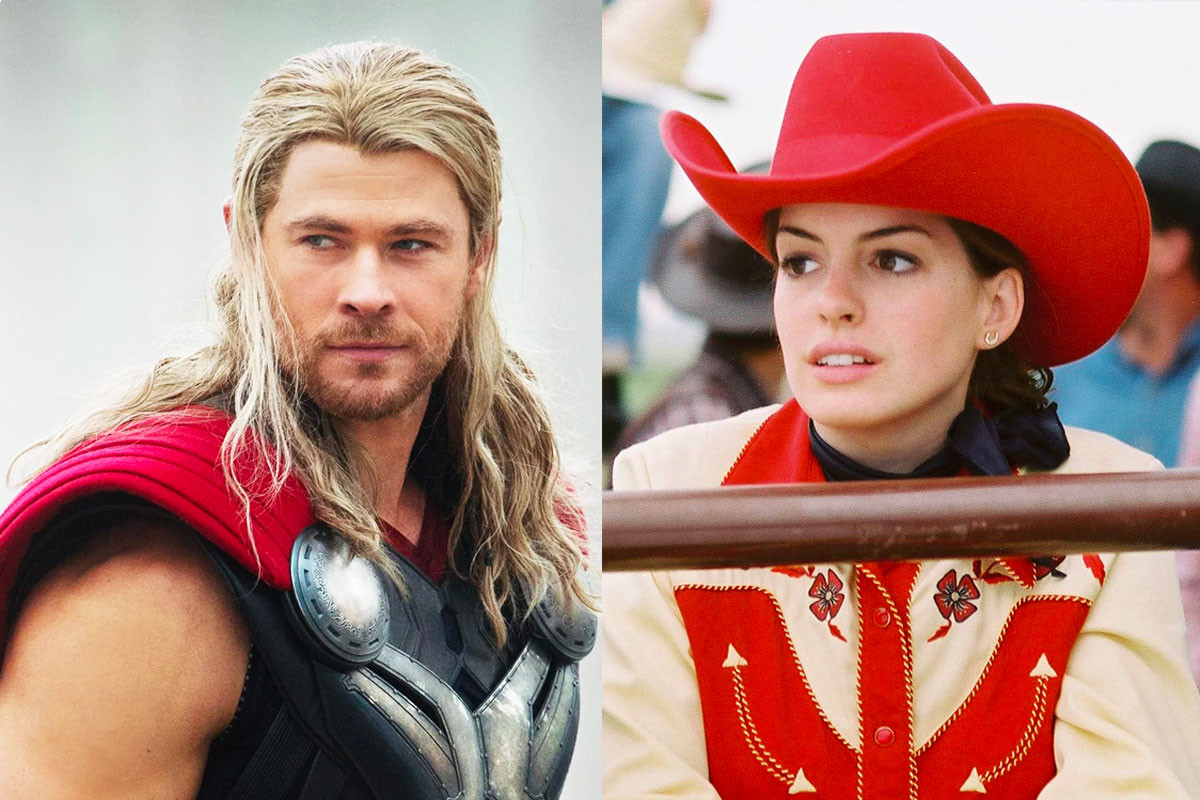 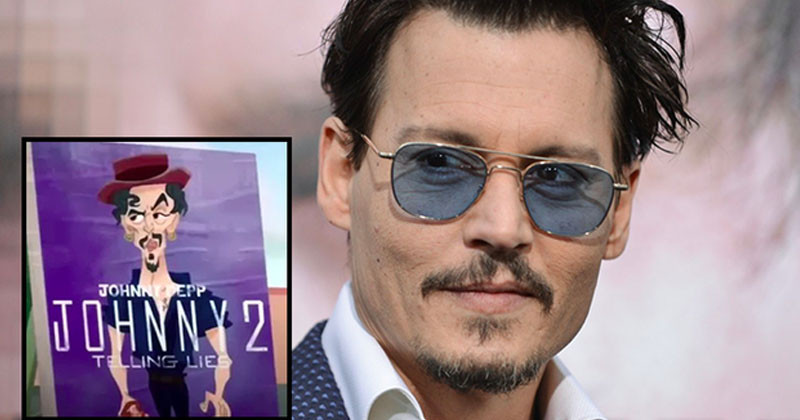