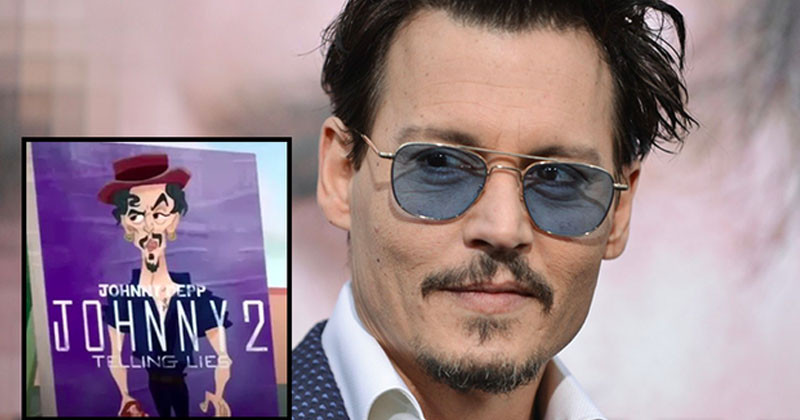 Serial Drama at Warner Bros. Studios since the studio had moved to ask Johnny Depp to leave his role in the Harry Potter universe Fantastic Beasts series. This move aroused strong opposition from the fan community, asking Johnny Depp's ex-wife Amber Heard to also be fired from the blockbuster Aquaman 2 and the DCEU universe. As if the incident could not be more troublesome and hotter, an animated film has just been released recently - produced by Warner Bros. - drew attention for publicly taunting Johnny Depp in one scene.

The animated series in question is Animaniacs version 2020 - a series with funny characters being Warner brothers and sisters, is currently being broadcast on the Hulu platform.

Notably, this film had a controversial mockery of one scene. There is a movie poster with Johnny Depp's name appearing behind the character titled Johnny 2: Telling Lies, seemingly implying that Johnny Depp is actually a liar in the long-term lawsuit with his wife.

This segment of the film was released almost immediately after the actor announced his resignation of the role of Grindelwald at the request of Warner Bros., making the public even more angry. Many fans have said that the actor is being treated unfairly at the studio while Amber Heard is still safe - especially when the result of the lawsuit is not yet over.

Although it is likely that the video above was taken long before Johnny Depp withdrew from the Harry Potter universe, releasing the scene at a very sensitive time is not a smart move. Many angry fans also opened a petition on Change.org to call for a boycott of the studio. 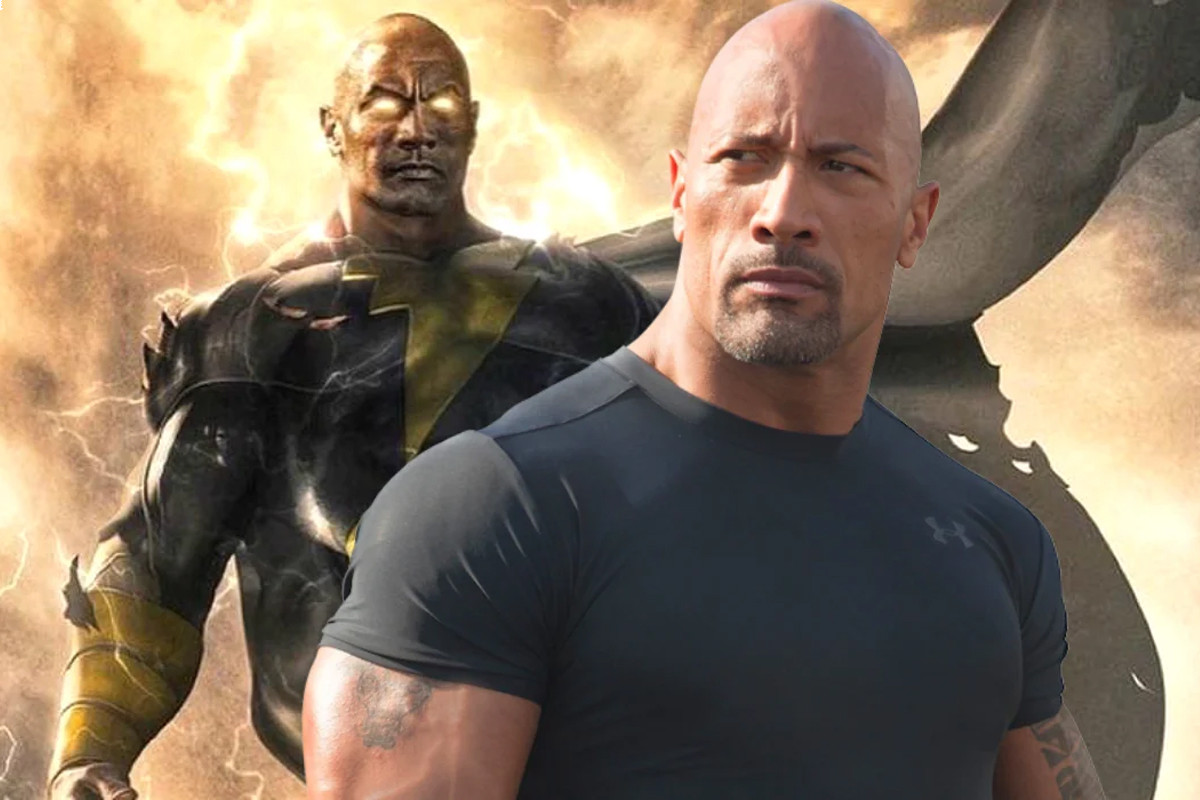