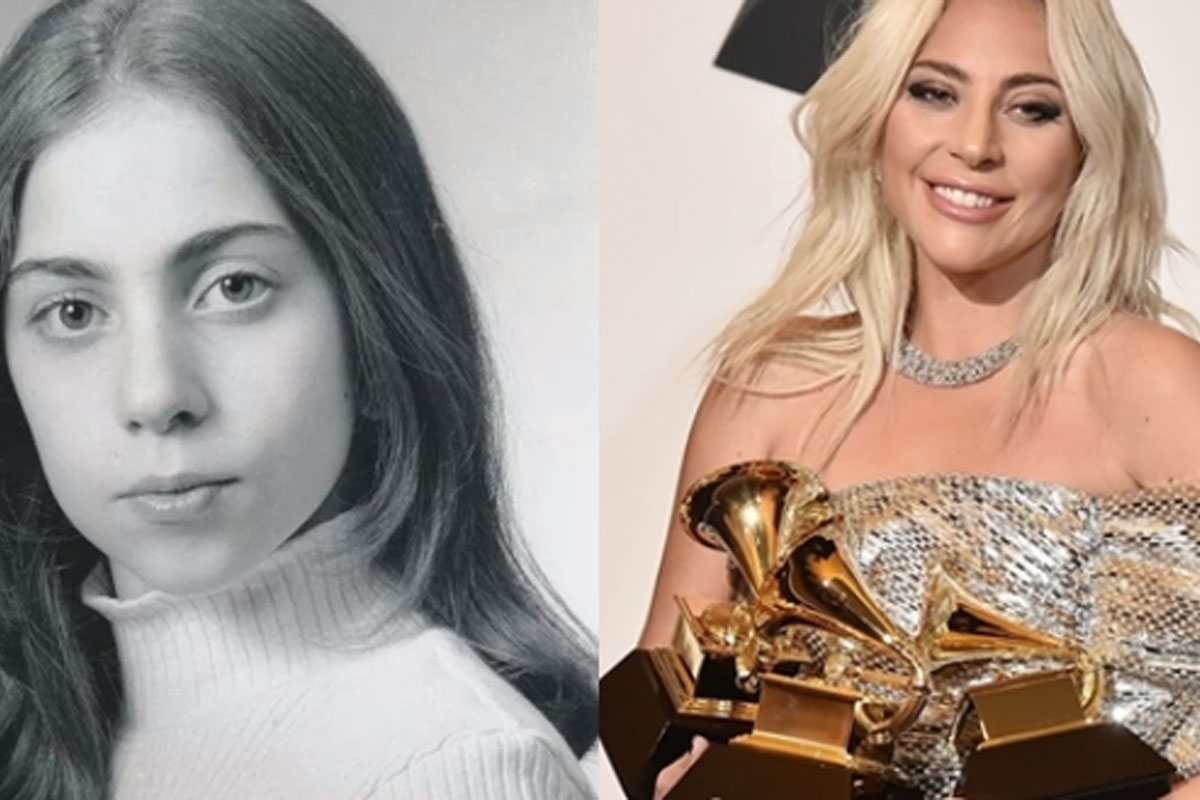 Lady Gaga used to have a bad school time when her friends said bad things and even set up a group on Facebook to boycot...

Lady Gaga used to have a bad school time when her friends said bad things and even set up a group on Facebook to boycott her.

To achieve today's brilliant results, few people know that Lady Gaga had to go through hard times in school. The singer and her mother together overcome the pain to continue pursuing the dream. In the end, the efforts of the student in that day paid off.

Lady Gaga's real name is Stefani Germanotta, born March 28, 1986 in New York. During her teenage years, she attended the same school as her younger sister and always led the school's music activities. However, the singer shared that she faced bad jokes about her, even became a joke for her friends when she appeared. "They do everything. They laugh at me because I have crooked teeth and a big nose. I fixed my teeth but then they threw me in the trash," Lady Gaga said. When she was in high school, she was badly criticized by her friends and "body shaming".

Regarding the times she was gossiped, the singer said, "I was discussed by everyone but no one asked me if I was okay. In fact, if I speak up about this, my education will not work. It was okay being gossiped about to make me realize the importance of kindness and that is something that can change. " The singer "Paparazzi" admitted she was a victim of school violence.

The singer 's mother once told about her daughter: "I know a little bit, but there are many things that she does not share with me because she is also confused and scared. It' s difficult to hear these. When I was in middle school, my child had to go through a lot of difficulties because of being so different. The feeling of being isolated in events, being insulted and mocking made her fall into a state of depression. "

Going to college, the life of a young girl is not better. You learn to boycott Lady Gaga to the point that she even set up a Facebook chat group called: "Stefani Germanotta, you'll never be famous". In an age full of daydreaming and ambition, her passion for the arts continued to be overwhelmed and hated. But fortunately, her parents are always supporters of how to dress, personality and dream of becoming a world-class star of Lady Gaga.

Lady Gaga then had a response that made the whole world respect. She became famous shortly after the release of her debut album "The Fame" in 2008. The singer received positive reviews from critics as well as topped many charts around the world. With the release of her fifth studio album "Joanne" in 2016, she was the first female artist to have four albums number one on the US Billboard 200 in the 2010s. So history when becoming the first female singer to receive both Oscars, Grammy, Bafta and Golden Globes in just one year. The name Lady Gaga has long surpassed the two words "famous" and rose to the top position in the music world with many remarkable achievements.

The singer was inspired by the saying: "Even if the whole world turns its back from you, you always have yourself."