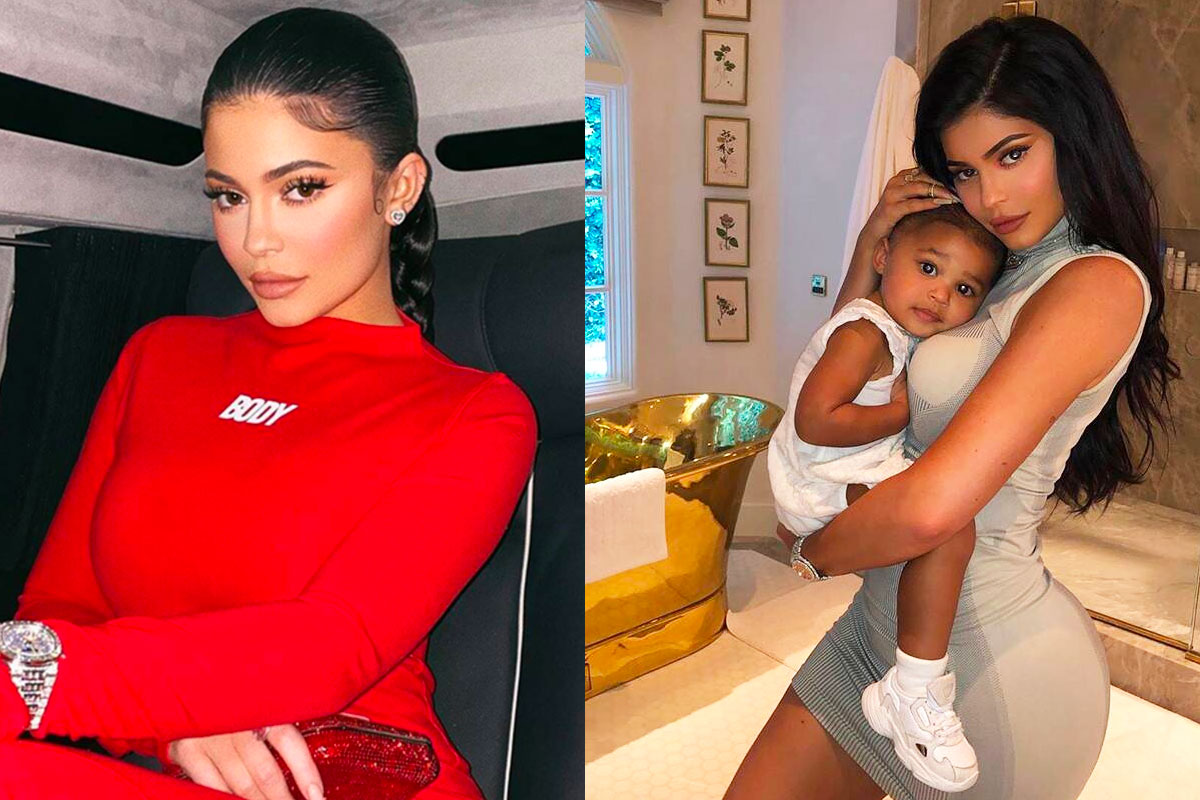 That's not a $200,000 asset, that's just a pony that mother Kylie Jenner would want to give to her two-year-old daughte...

That's not a $200,000 asset, that's just a pony that mother Kylie Jenner would want to give to her two-year-old daughter, Stormi. Sometimes, it's just simple like that.

Kylie may fear that her baby girl would feel some lonely air as she decided to bring home a friend for her, a grey pony from Netherlands.

The pony is named Frozen and arrived in Los Angeles earlier this weeek.

to see the world through her eyes >

The 17-year-old gelding is currently spending a 14-day quarantine and will be moved to a barn closer to 22-year-old Kylie’s Calabasas home when it is completed.

Breeder Stal Wilten took to Instagram to confirm the deal, in which he referenced Kylie Jenner, included a photo of Frozen.

He wrote: "#ThrowbackThursday goes to the most famous pony of them all, Frozen. We got news he has landed in LA and is living the life with a sweet little girl named Stormi".

"@KylieJenner, in true fashion, made sure her daughter had the most precious pony out there"

"We can’t wait to see pictures of Stormi and Frozen."

At 12 hands, Frozen is quite large for a first pony and unusually suitable for a beginner’s ride. But by a sharing through a close source, Wilten has previously sent ponies to LA for celebrity riders.

The source said: "Lots of celebrities import horses from the Wiltens or have purchased from their bloodlines – Kaley Cuoco, Jessica Springsteen and Jennifer Gates among them."

"Frozen will stay in quarantine for 14 days now so Stormi most likely doesn’t know he’s arrived yet. He’s a very famous pony for a very famous little girl.", the source added.