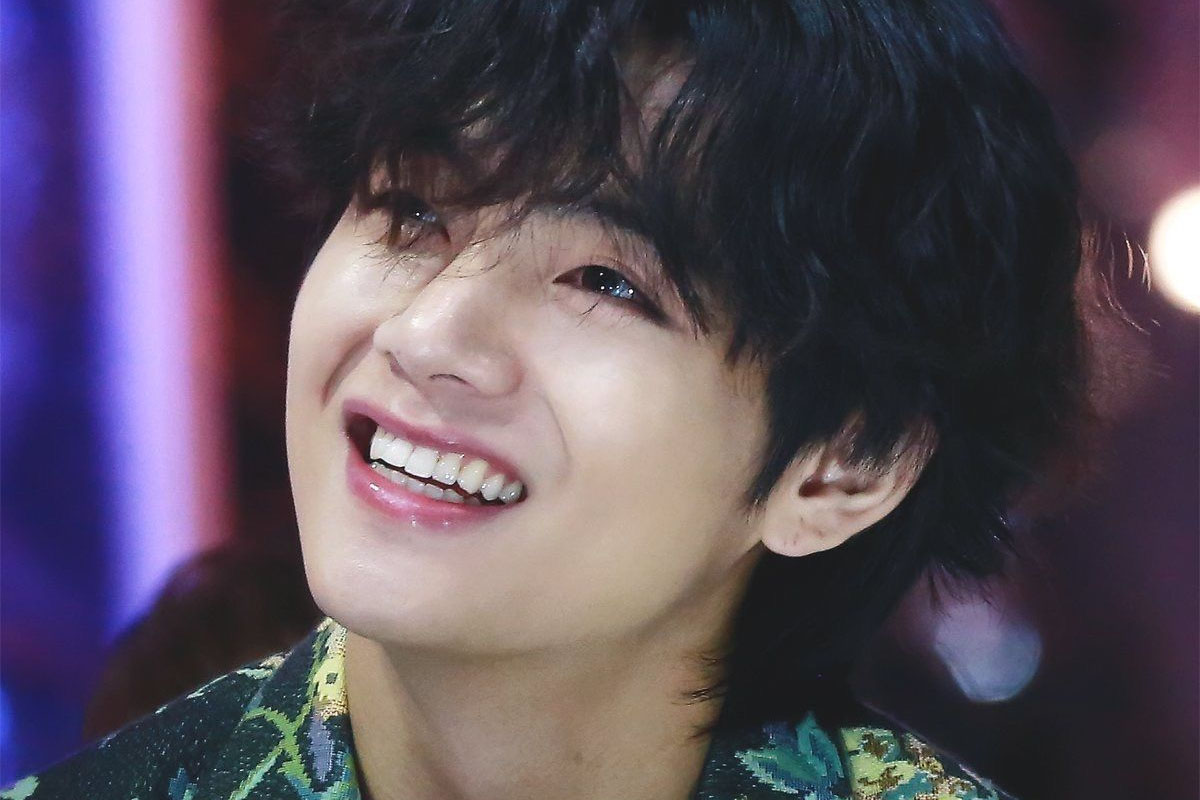 On June 24, V took the No. 1 on iTunes Top Song chart in 90 countries. This is the highest record of a Kpop solo artist.

100 days after its release, fans congratulated the records of ‘Sweet Night’ still being recorded with the hashtag #RecordSetterV. Because of topping Korea's real-time trends and the 6th position worldwide's real-time trend, he has been given a new intimate name as 'RecordSetterV'.

'Sweet Night' has a surprising record when it simultaneously reached the top of the UK and US iTunes Chart. This is a record only V and Psy among Kpop solo artists achieved.

One of the reasons why 'Sweet Night' is so popular is because the song composed by V contains a heartfelt spirit of V praying for everyone to be healthy and happy.

'RecordSetterV' is expected to achieve a new record and gain fans' love through music in the future.