BAEKHYUN breaks his own record with 732,297 pre-orders for 2nd solo mini album 'DELIGHT' 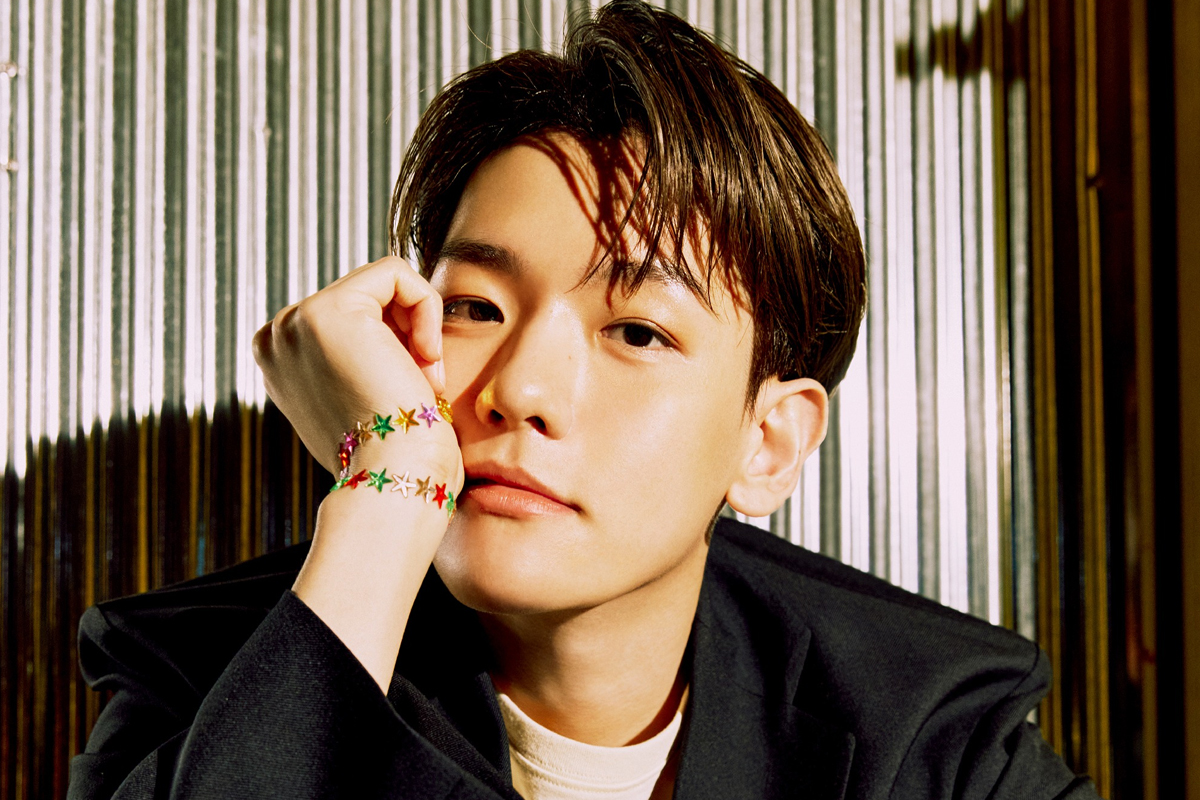 EXO Baekhyun continues to prove that he has the best solo career by surpassing 730,000 pre-orders with his second mini-...

EXO Baekhyun continues to prove that he has the best solo career by surpassing 730,000 pre-orders with his second mini-album 'Delight'.

Baekhyun's second mini-album 'Delight', which will be released on May 25, has recorded a total of 732,297 pre-orders (as of May 24), confirming Baekhyun's impressive power once again.

In particular, Baekhyun's first solo album 'City Lights' released in July last year gathered more than 500,000 sales, making Baekhyun the best solo artist in 2019, sweeping the music industry with No. 1 on iTunes Album Chart in 66 regions around the world and No. 1 on various domestic music charts.

Baekhyun's new album 'Delight', which will be released on various music sites at 6 PM on the same day, will include the title track 'Candy' and b-sides 'R U Ridin?', 'Bungee', 'Underwater', 'Popin', 'Ghost', and 'Love Again'.

In addition, the music video for the title song 'Candy' will be released simultaneously on YouTube and Naver TV's SMTOWN channels, and since 'Candy' is a R&B song that compares Baekhyun's infinite charm to various flavors of candy, it is expected to draw keen attention as it will be able to meet Baekhyun's confident attitude. 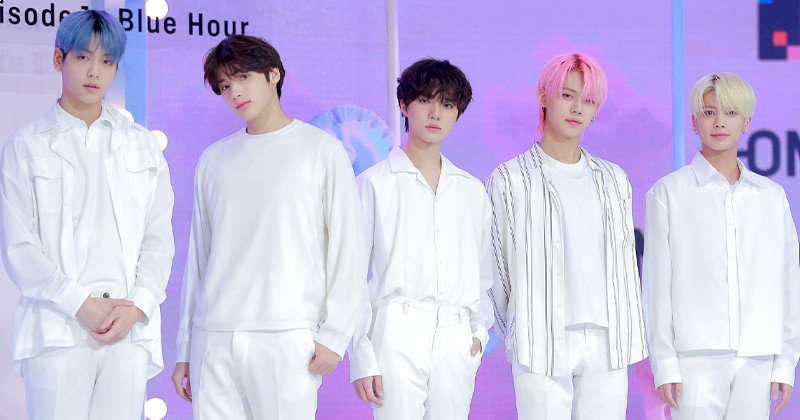 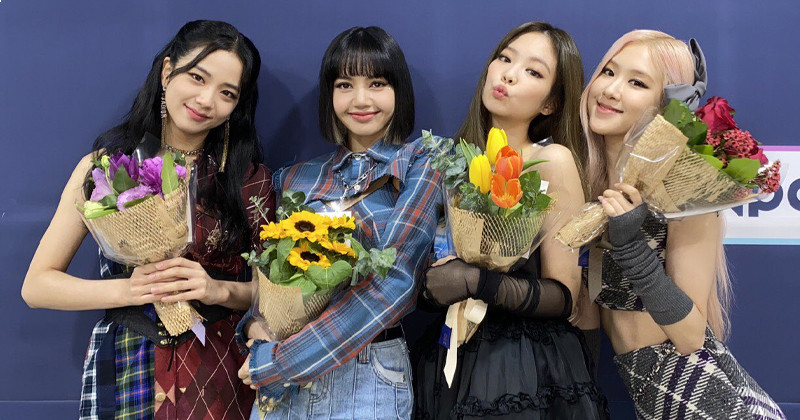 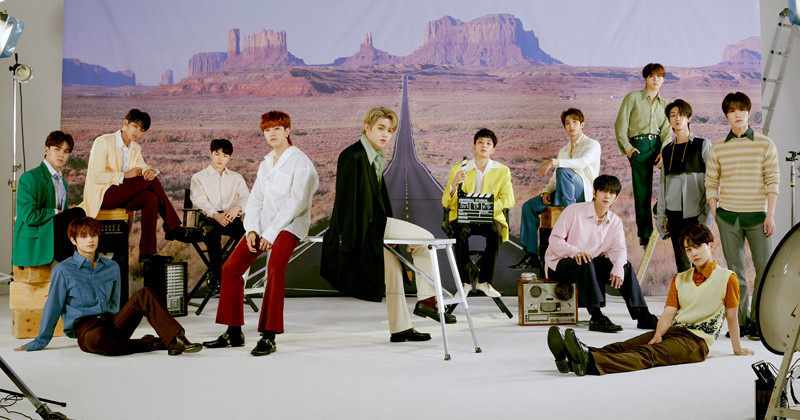 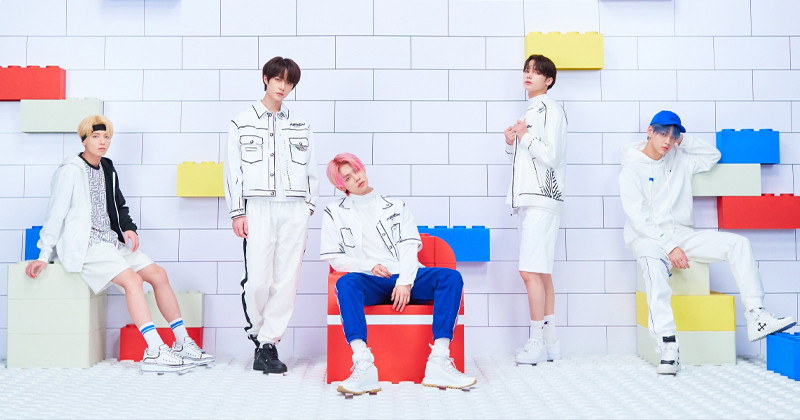