Tom Hardy is being eyed for another major superhero gig to take on alongside his role as Eddie Brock/Venom. And it’s on...

Tom Hardy is being eyed for another major superhero gig to take on alongside his role as Eddie Brock/Venom. And it’s one that’s sure to excite fans.

The last ten years of superhero cinema has seen a lot of rule-breaking. Batman has been hanging out with Gandalf and Velociraptors in the LEGO movies, actors and directors are able to work on both DC and Marvel films, and Sony’s Venomverse looks set to merge with the MCU. But one rule that’s still respected is that actors only play one live-action superhero at a time and there’s no doubling up. But even that looks like it might be broken now.

Sources close to WGTC – the same ones who told us John Cena is playing Vin Diesel’s brother in Fast & Furious 9 and Tom Holland is in talks to cameo in Venom 2, both of which we now know to be true.

Said hero is Timewalker from Valiant Comics who, as the name suggests, has time-traveling powers. Originating in ancient Egypt, he’s effectively immortal and has the standard superhero enhanced strength and reflexes. But, in an interesting twist, while he can choose when to travel through time, he has no control where he ends up.

His power has separated him from the Egyptian woman he loves and he’s constantly searching for the ‘time arc’ that will bring him back to her. 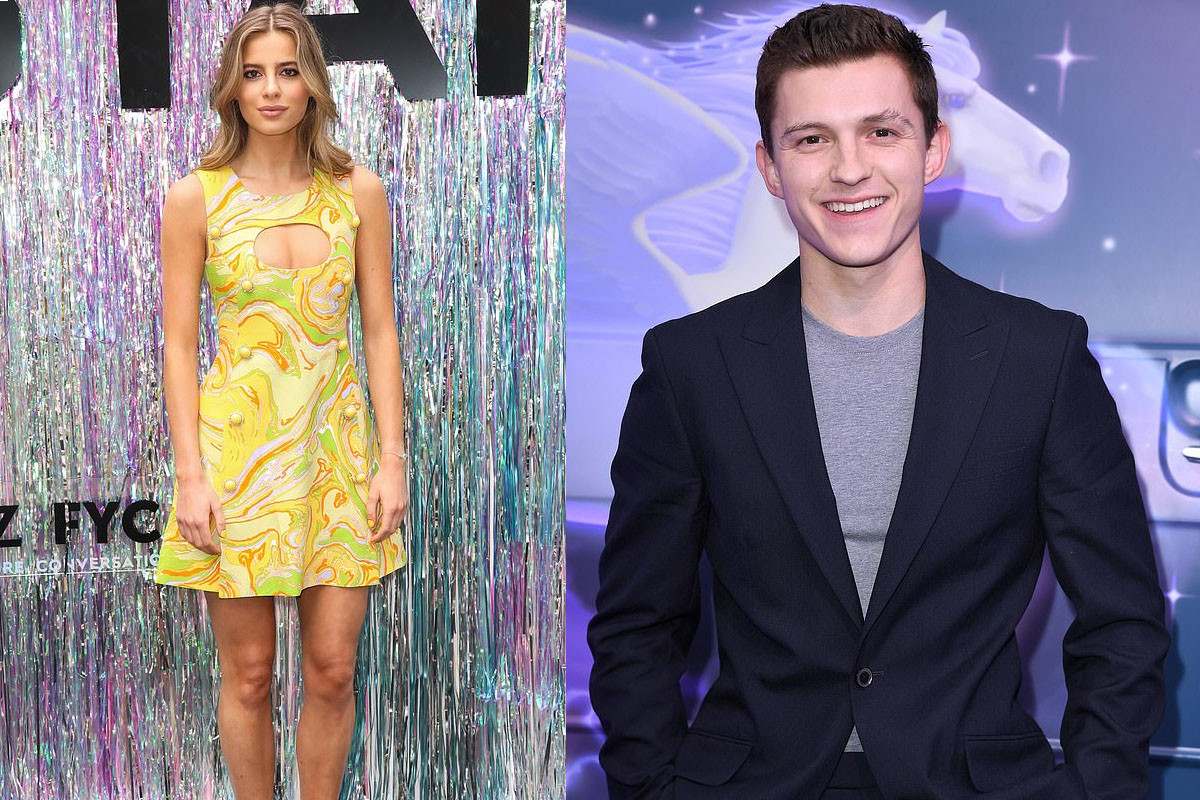 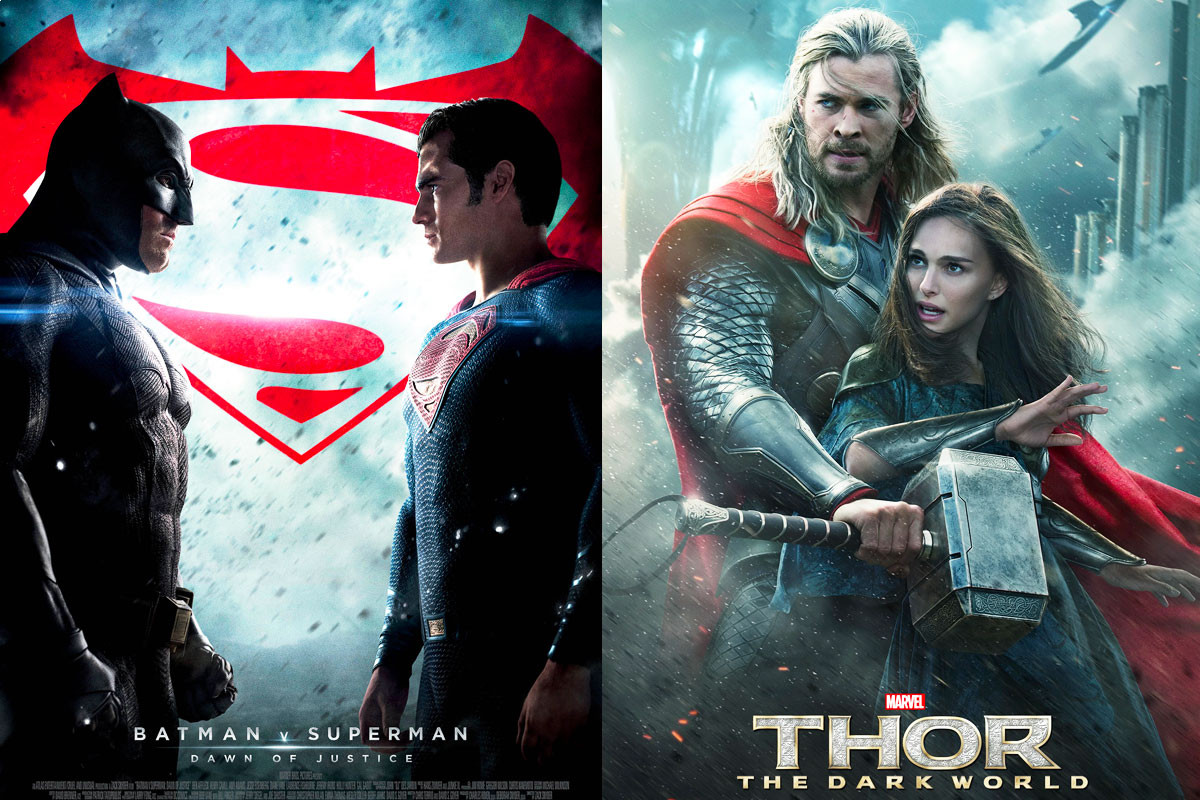 Top 10 most disappointing superhero movies in past 10 years 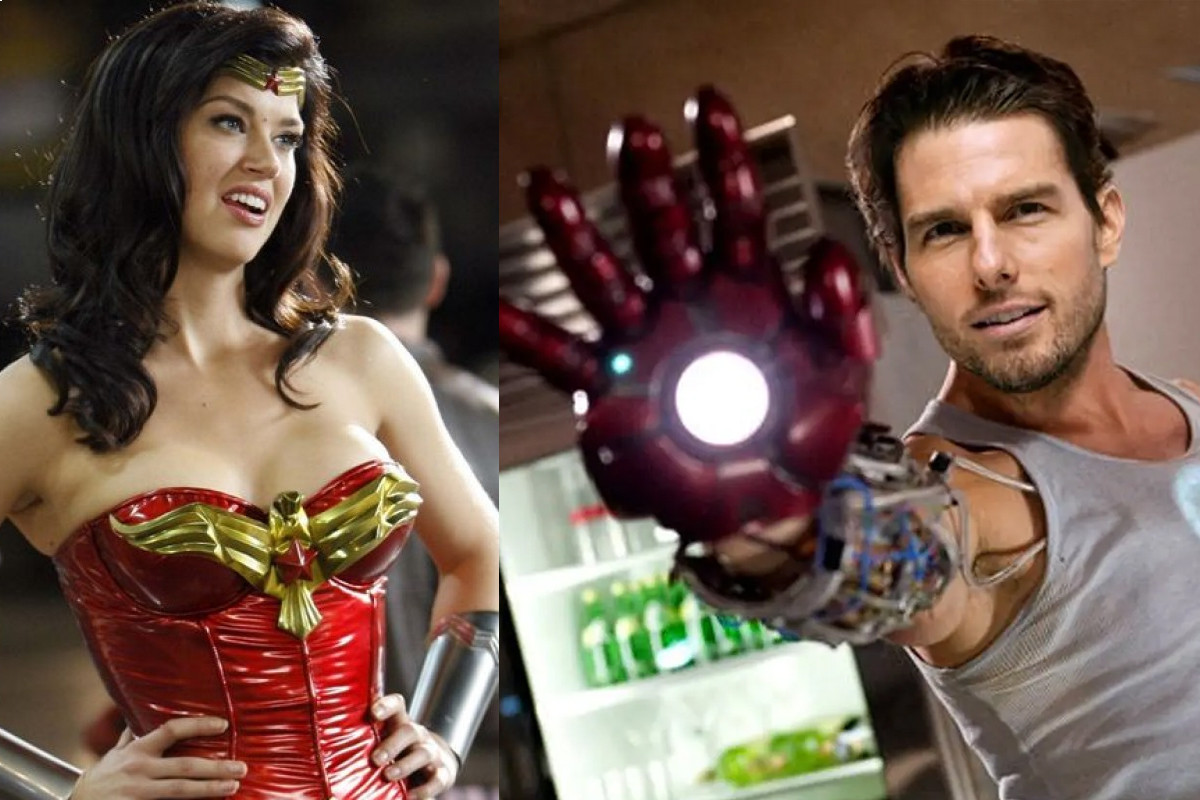 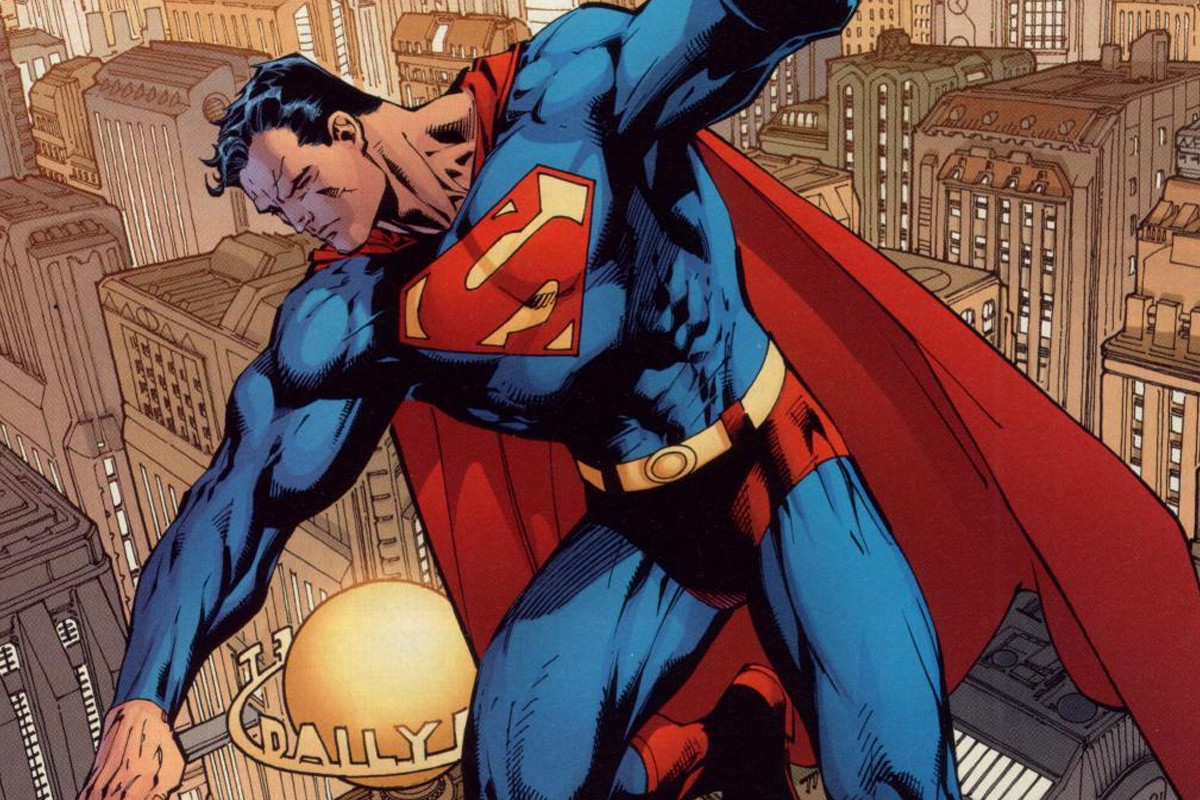 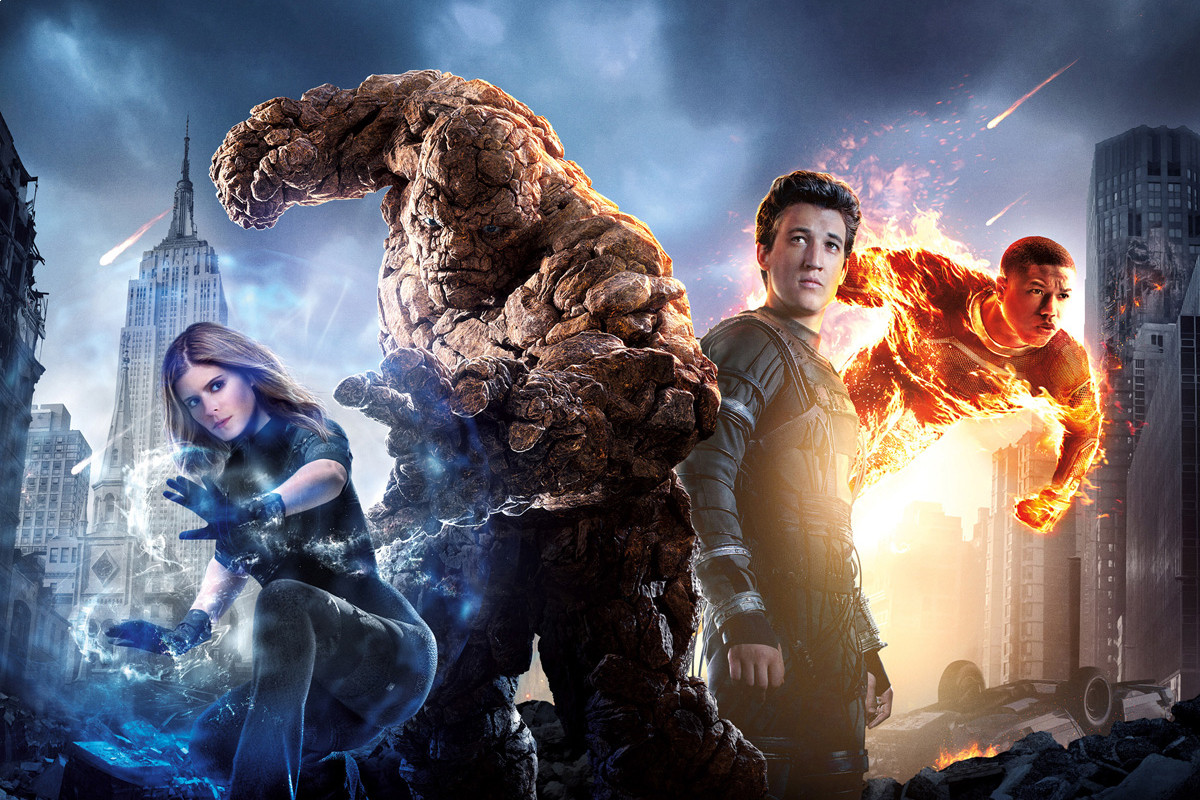