Talking about the superhero genre, people often think of the two most famous names, Marvel and DC, with movies that hav...

Talking about the superhero genre, people often think of the two most famous names, Marvel and DC, with movies that have dominated the big screen for a decade. Many people say that the genre is starting to go into a rut, but the following series will prove that superheroes are still a fertile ground for filmmakers to exploit, with strange ways of telling stories and dark, creative ideas compared to the normal heroes we usually see.

Daredevil is the first series on Netflix about the members of the Defenders (besides Jessica Jones, Luke Cage and Iron Fist) and is also considered the most successful with three seasons. The movie revolves around the journey to become a Devil in Hell's Kitchen by Matt Murdock (Charlie Cox), a lawyer who is blind from an early age but has a special ability to sense things around.

Season 1 impresses viewers thanks to its darkness which is different from the superhero movies of the Marvel Cinematic Universe at that time with eye-catching fights. The most impressive villain in season 1 (and perhaps the whole series) is Wilson Fisk, who makes the audience feel scared in season 1 and only returns in season 3.

Fox's Gotham portrays the start of a great journey, telling the story of James Gordon and his importance in Gotham City before Bruce Wayne became Batman. The series is full of crime scenes and it shows viewers the interesting past of both Batman and his enemies through a new form of storytelling.

The second character after Daredevil to appear on Netflix is ​​former superhero Jessica Jones. The series revolves around Jessica's life as a private detective at Hell's Kitchen in New York City, with psychological trauma (PTSD) that causes her to fight demons both inside and outside herself.

Based on the story of the same name of famous writer Grant Morrison, Doom Patrol focuses on the story of freaks and social outcasts. Every power of each character has a down side, like a man (Brendan Fraser) inside the body of a robot that can't sense anything, or a woman (April Bowlby) with ability to stretch herself but struggle with keeping calm.

The Boys are about superheroes that exist in the real world, overseen by a large corporation. They behave badly the way they want, until they run into the wrong person. The series was adapted from Gareth Ennis' comic book of the same name, although some original details have been omitted. The character of Billy Urban, who hates superheroes, brings humor to the series. But it's not just the gore scenes that make The Boys a great adaptation, the relationship between Starlight, the newest member of The Seven, and Hughie, Billy's ally, is the focus of this series.

Like Doom Patrol, The Umbrella Academy is another version of the X-Men, but it focuses more on the growth of ​​child superheroes after realizing how their mentor and godfather have harmed them. Based on the story in 2007 co-created by Gerard Way of the group My Chemical Romance, The Umbrella Academy offers a more modern perspective on a group of freaks and social outcasts.

Season 2 of the series is also expected to launch in 2020.

Some of the series on this list feel weird in a crazy and silly way, while Legion is weird in a more serious way. This series tells the story of the great power and mental illness of the son (David Haller) of Professor X, in a confusing and bizarre way. 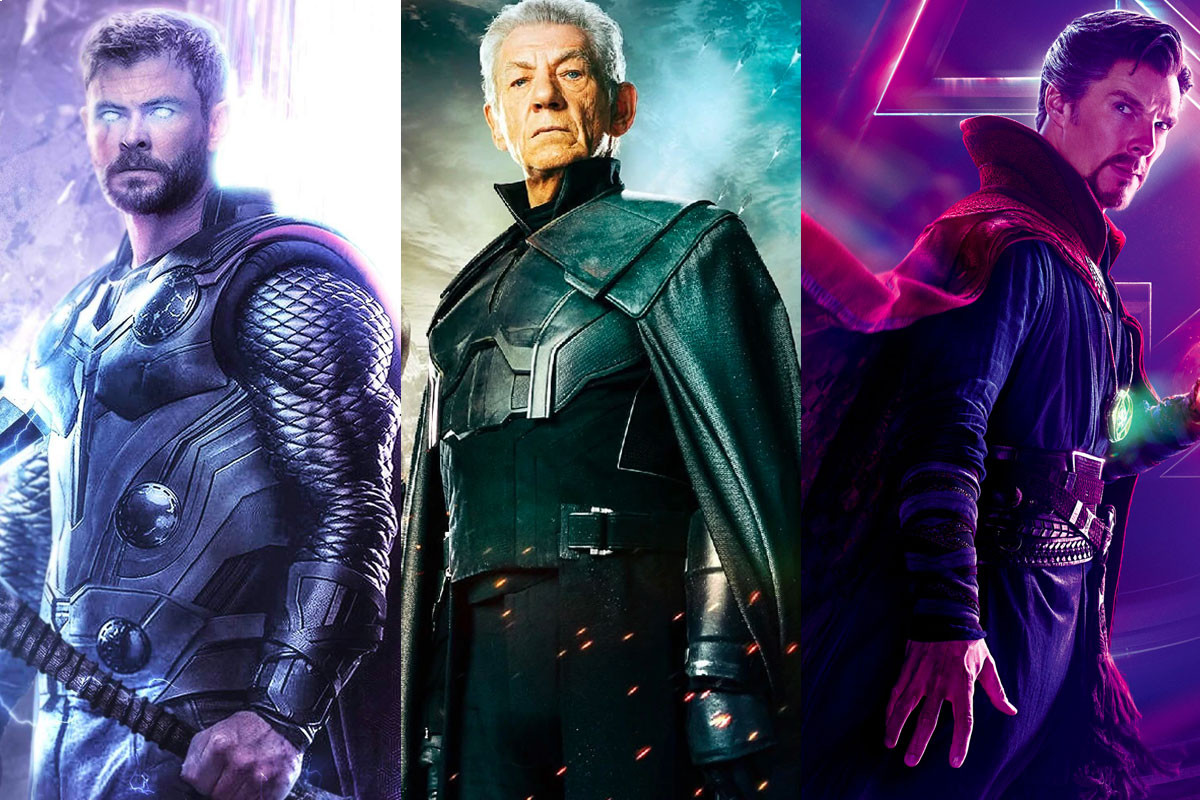 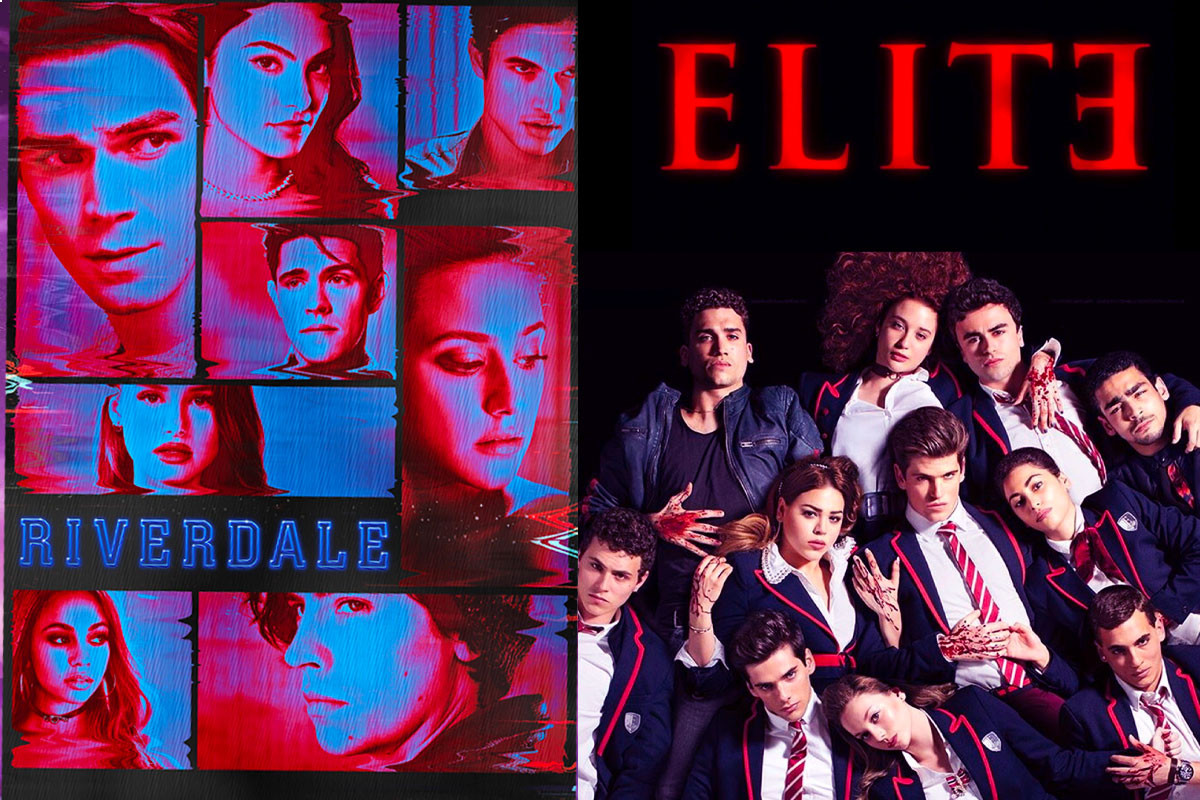 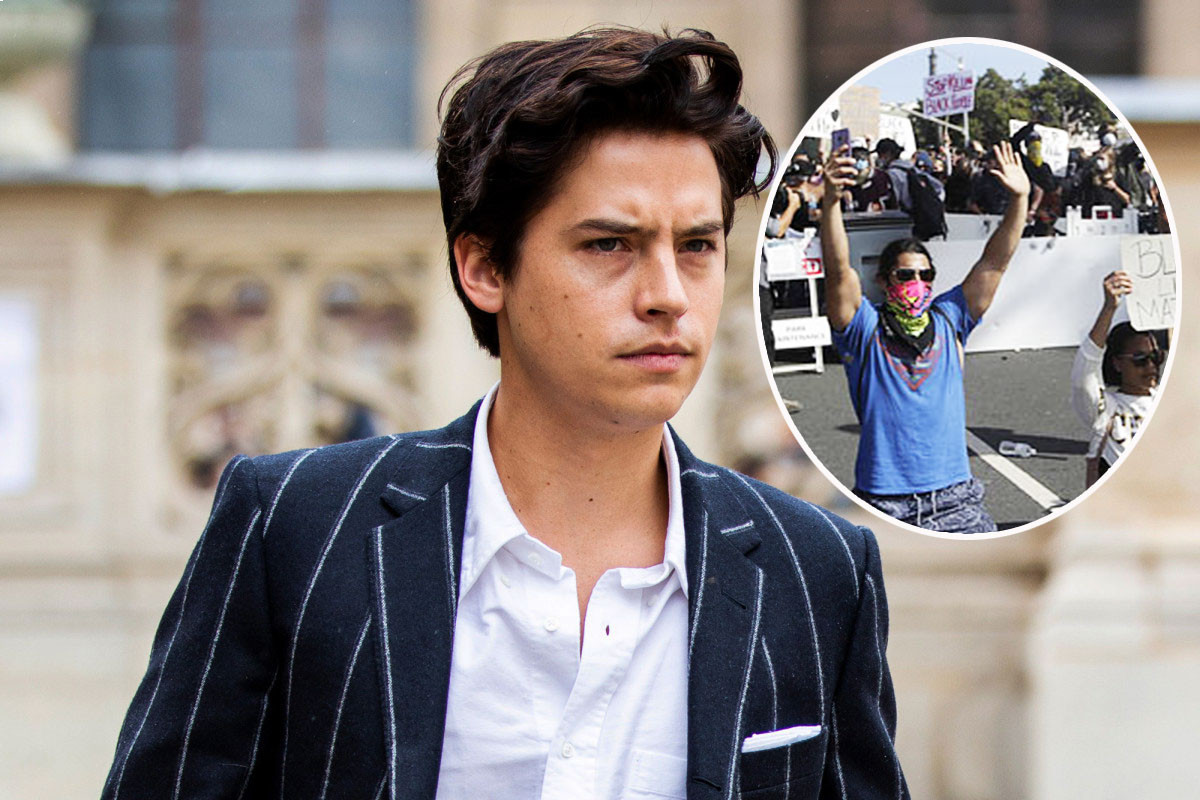 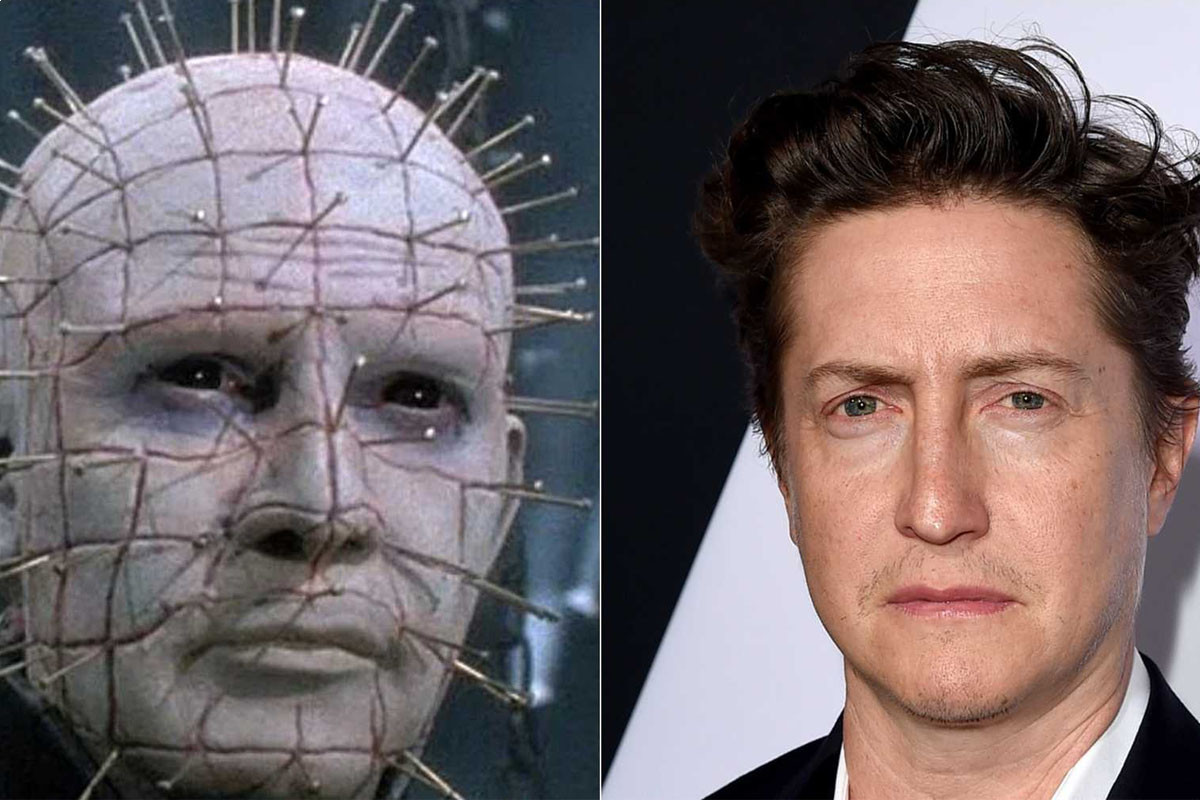