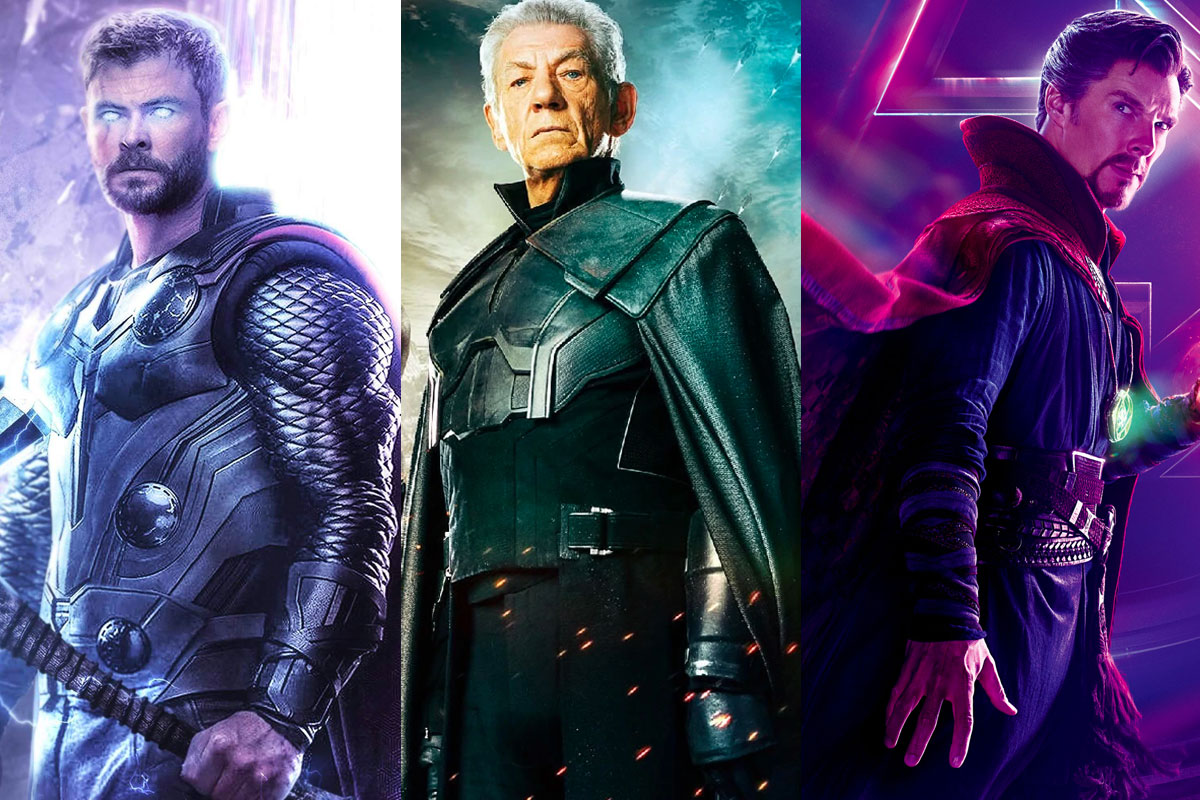 6 Marvel movies will prove that in order for a movie to be on-screen, it is necessary to go through a lot of complicate...

6 Marvel movies will prove that in order for a movie to be on-screen, it is necessary to go through a lot of complicated stages and sometimes failed because of specific reasons.

The film will be set in the 1960s with Ian McKellen returning to his role with the rejuvenating CGI technology in The Last Stand or Captain Marvel recently.

Patrick Stewart's Professor X will also appear and begin the famous friend/foe relationship with Magneto as well as the birth of the X-Men group. Do you know why the movie is sure to be good? Because this scene was later used by Fox to perform X-Men: First Class (2011).

After completing Darkman in 1991, Sam Raimi began looking for new projects and received the collaboration invitation by Stan Lee. Both of them suggest a Thor project to Fox but were rejected because "comics are not a good material for making movies".

As of now, we don't know what Sam Raimi's Thor will be like, but keep in mind that he was the creator of the legendary Spider-Man trilogy for Sony. If Thor 1991 succeeds, the game will be totally different from the present.

Only the name of Guillermo del Toro as the director and the scriptwriter Neil Gaiman, everyone knows how good this version of Doctor Strange will be. Unfortunately, the project was rejected by Marvel in 2007 when they were planning to take Iron Man and the Avengers team to the big screen.

So why didn't the two work together on Doctor Strange 7 years later? Probably because the MCU (Marvel Cinematic Universe) is now defined with a humorous tone, not the "terrified" with monsters created by the magic-master.

The project is planning to invite John Malkovich to play the Vulture as well as Bruce Campbell's character who was a guest in the previous three seasons turned out to be Mysterio.

James Gunn used to proposed the Moon Knight project in 2017 but he was too busy working on Guardians of the Galaxy, and his scandal broke out in the past. With his return to Marvel, the project is likely to be restarted in phase 4.

But does Marvel want to pursue a Moon Knight movie? After all, this character is no different from DC's Batman. And Batman remains a main force of DC even though Marvel dominates the big screen.

Joe Carnahan once planned to do Daredevil after Ben Affleck's unforgettable movie. He plans to bring this superhero back to the 1970s setting and confront Kingpin in a work full of violence and gore. He used to post ideas on Twitter and was supported by many fans.

Unfortunately, Fox at that time was not ready to return after two disasters, Daredevil and Elecktra. Daredevil was brought to Netflix's screen by Marvel in a bloody and violent style like Joe Carnahan's idea. 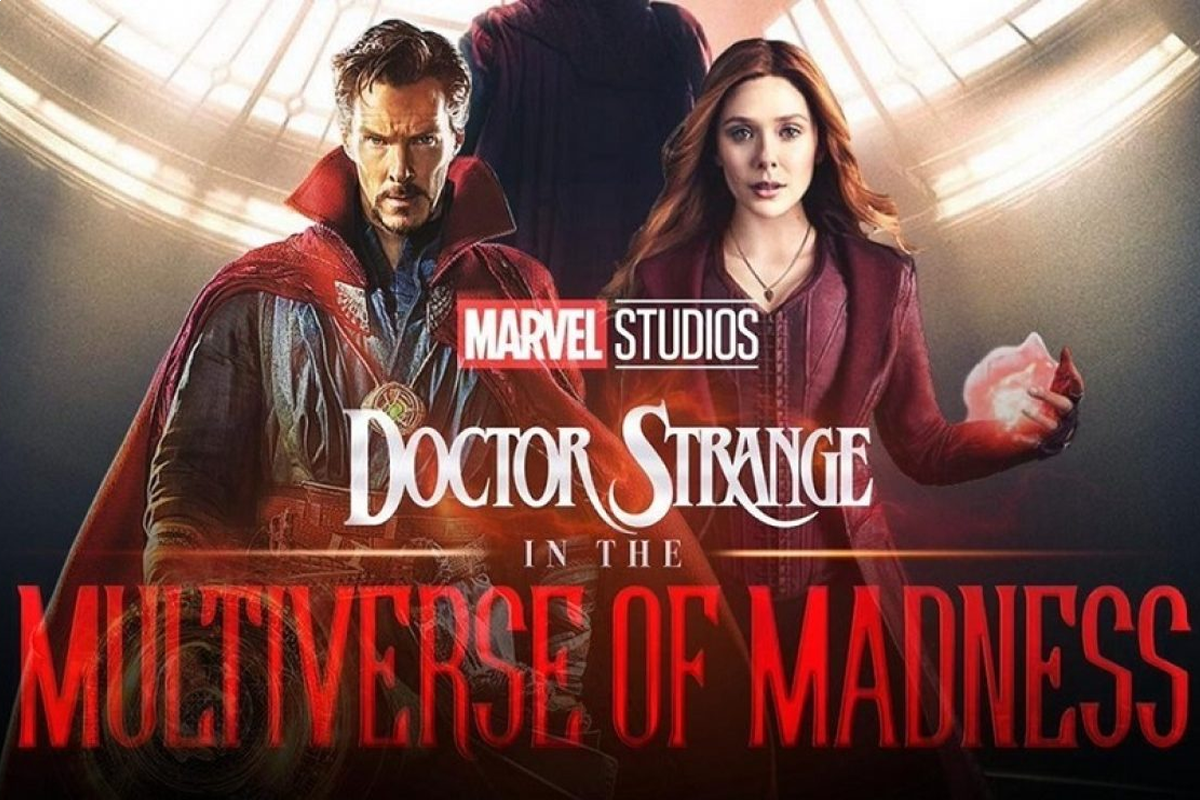 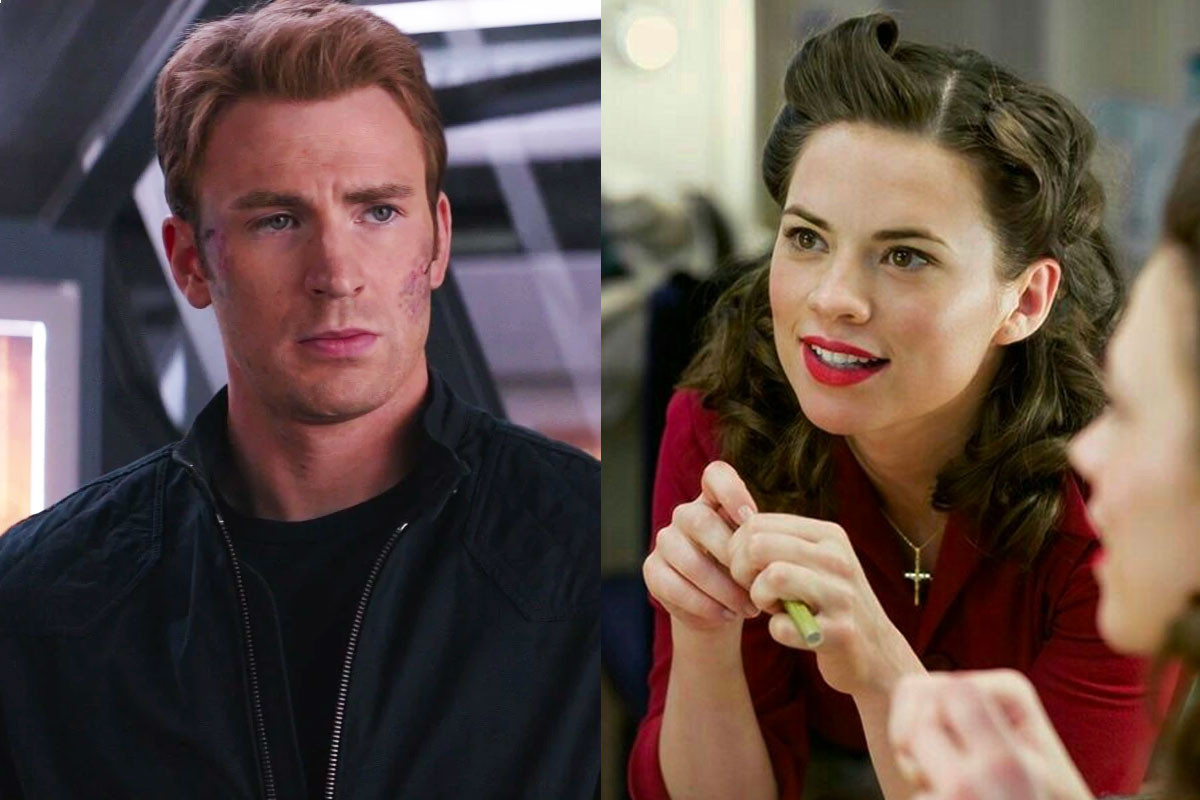