How BLACKPINK Become The Ambassadors of World-famous Brands? 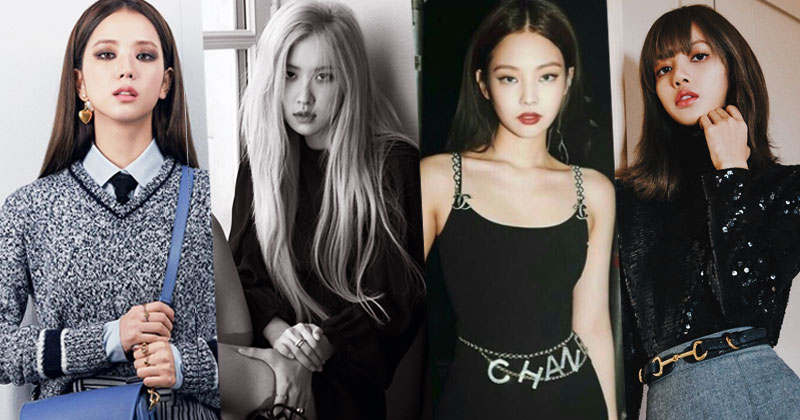 All four members of BLACKPINK are selected by the world's top luxury brands to represent their products. In addi...

All four members of BLACKPINK are selected by the world's top luxury brands to represent their products.

In addition to music and acting activities, KPOP idols are also the faces that represent many popular brands at home and abroad. However, there is a rare group like BLACKPINK when all four members including Jisoo, Rosé, Jennie and Lisa are ambassadors of the world's top famous luxury brands.

In the opening number of Bazaar magazine in January 2020, Jisoo was officially announced as the ambassador of Dior Beauty Korea. Dior is a famous French luxury company. With a gentle beauty, sweet but equally sharp and seductive, it can be said that Jisoo is very suitable for the role of ambassador for this brand in the beauty sector.

Elle Korea magazine published in July 2020 with the appearance of the ambassador Dior Beauty Jisoo was praised endlessly by netizens. Although she advertises for the products she represents, Jisoo's pure and sweet beauty is the focus of attention in this superb photo set.

The main vocalist of BLACKPINK has appeared in many shows of Saint Laurent and most recently as a VIP guest to attend the Fall Winter 2020 show of this fashion house within the framework of Paris Fashion Week. With her shines at fashion shows, Rosé has been officially selected as the global brand ambassador of Saint Laurent.

Recently, Rosé officially appeared in the promotional video for this cult brand's fall campaign. Contrary to the beautiful and luxurious image when appearing in public, Rosé makes a strong impression with her ghostly image, the chaste aura is no different from a professional model. More specifically, Rosé is the first Korean chosen by Saint Laurent to be her global brand ambassador.

Possessing a stylish fashion sense, Jennie is always the name sought by many cult brands, the most prominent being Chanel - the most luxurious brand from France. In addition to her role as a member of BLACKPINK, Jennie is also favorably called by netizens with the nickname "Chanel human" because she is extremely suitable for the outfits of this brand whether it is simple, gentle or fishy style modernity.

In June 2018, Jennie was officially appointed as Chanel's Communications Ambassador in the Korean region. Not long after that, Jennie had the honor of becoming Chanel's Brand Ambassador. So after G-Dragon, Jennie is the second Kbiz artist to have the honor of taking this position.

Not inferior to other members of the same group, the maknae Lisa also makes fans proud to become Celine's muse - the highest title that Celine call their "ambassador" and the one and only muse under Hedi Slimane's era. With the attractive Western hybrid face plus her standard body without needing to adjust her long legs, Lisa not only stands out on stage but also has great potential in fashion.

Not only in the fashion aspect, the main dancer of BLACKPINK has been also chosen as the latest ambassador for MAC Cosmetics. According to MAC Cosmetics’ Senior Vice President and Global Creative Director named Drew Elliot via Cosmopolitan, Lisa’s exceptional talent, as well as fierce and trendy style, is truly a match for MAC.

BLACKPINK is not only known as one of the top KPOP girl groups, owning super hits, but also "smooth" on fashion magazines and international catwalks. The BLINK community (BLACKPINK's fandom) must be extremely proud when their idols are being watched by more and more luxury brands. 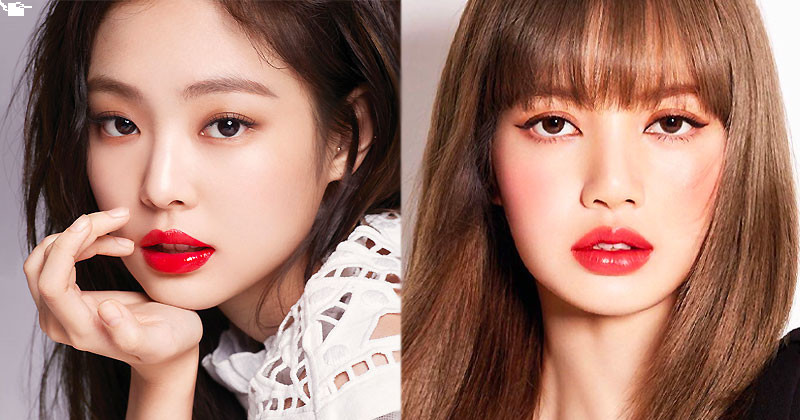 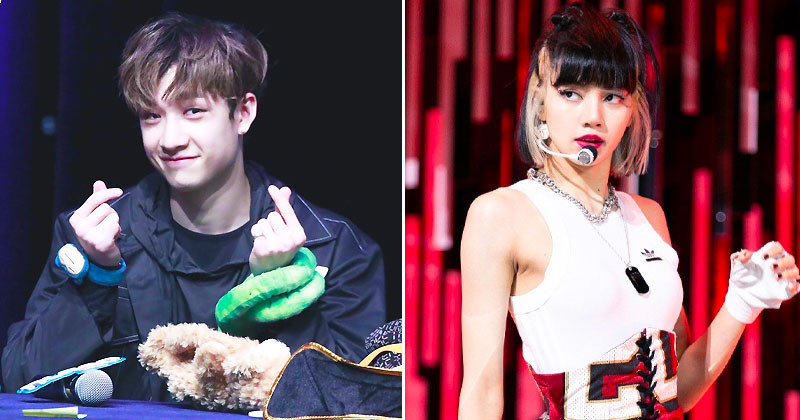