It's official! BIGBANG leader G-Dragon is preparing for his comeback with a new song. YG Entertainment, his agen...

It's official! BIGBANG leader G-Dragon is preparing for his comeback with a new song.

YG Entertainment, his agency, announced their official position on November 2 through Newsen, saying, "It is true that G-Dragon is working on a song."

G-Dragon, who debuted as a member of BIGBANG in 2006, announced his third contract with YG in March after being discharged from the military in October last year. He was scheduled to resume his activities as BIGBANG, starting with his appearance at the Coachella Valley Music & Arts Festival, originally set to be held in Indio, California in April, but the event was canceled in the aftermath of the COVID-19 pandemic, putting a brake on the group's comeback.

G-Dragon has recently been rumored to be working on his new album, as he was seen going back and forth between the new headquarters of YG Entertainment and YGX.

It will be the first time in more than 4 years that G-Dragon resumes his career as a singer, since BIGBANG's full-length album 'MADE' released in December 2016. In March 2018, he released his digital single 'Flower Road' with the other members, but did not carry out any official activities.

This will be also his first solo album in more than four years. Earlier in June 2017, G-Dragon released a mini-album 'Kwon Ji Yong', which includes the songs 'BULLSHIT' and 'Untitled, 2014', topping music charts in South Korea and around the world. 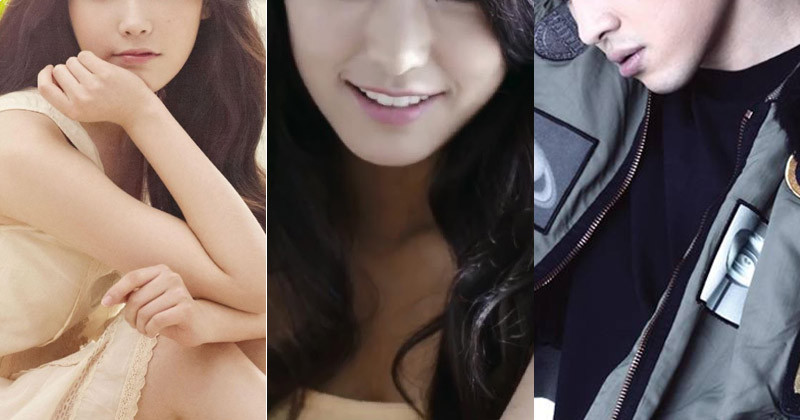 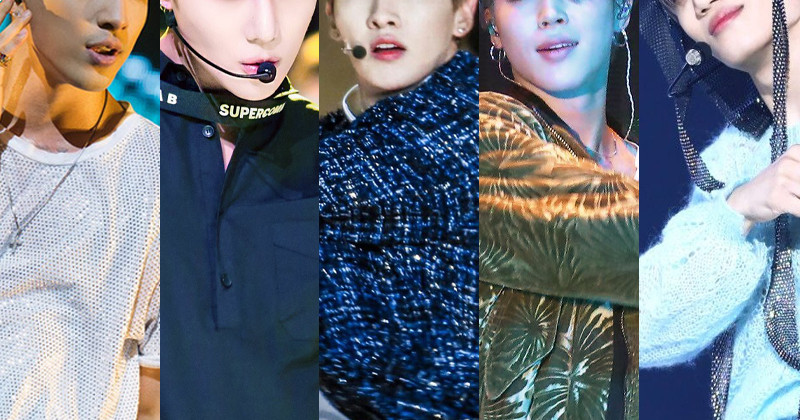 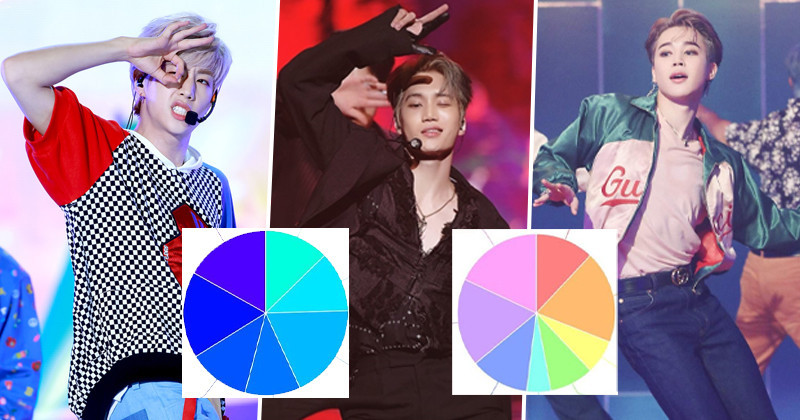 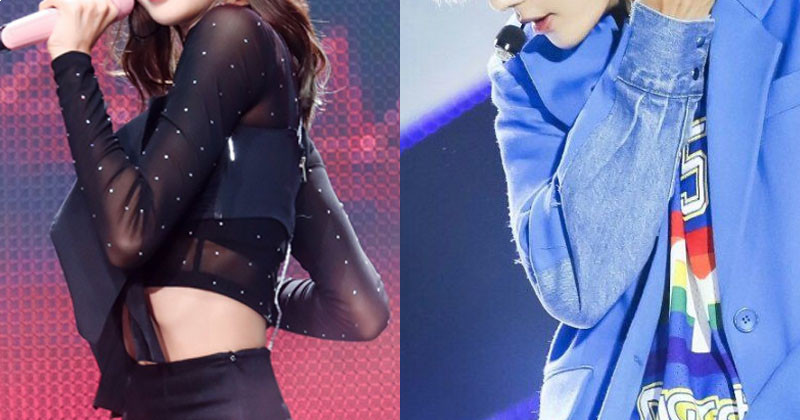 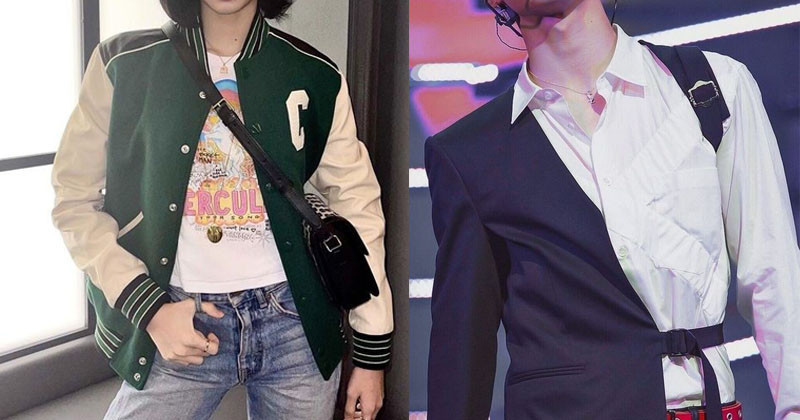 These are the Most Followed Idol Groups on MelOn