Last month, it was reported that MBC was planning a brand-new idol dog agility competition as a Chuseok special. However, when the South Korean government reinstated stricter social distancing rules due to a surge in COVID-19 cases, the network announced that it would be canceling all indoor events for its “2020 Idol Star Athletics Championships – Chuseok Special,” and the future of the dog agility competition became unclear as well.

On September 7, MBC confirmed that it will be moving forward with the spin-off competition, which will adorably be named “Idol Woof Woof Athletics Championships” (literal translation), with Red Velvet’s Joy and Jun Hyun Moo as co-hosts.

The producers of the upcoming special announced, “We will be holding a dog sports agility competition in which idols will participate together with their dogs. Jun Hyun Moo and Red Velvet’s Joy have been confirmed as MCs, and we plan to air fun and lovable program that will capture the overflowing charms of idol handlers and their canine athletes.”

In the upcoming “Idol Woof Woof Athletics Championships,” idols will direct their pet dogs through an obstacle course as a test of their agility. The competition will be held outside, with plenty of distance between the participating idols, and the producers will be taking precautionary measures to protect the safety of the competitors.

11 teams will be competing in the event, and the idols and their dogs have already been training for approximately two months. Last month, GOT7’s Youngjae, MAMAMOO’s Moonbyul, UP10TION’s Kim Woo Seok, (G)I-DLE’s Shuhua, WJSN’s Soobin, Lovelyz’s Jisoo, and Golden Child’s Bomin and Jaehyun were all confirmed as participants.

The producers commented, “We took many variables into account [during the planning process], and safety and prevention of the spread [of COVID-19] will be our top priorities during filming.”

They added, “Please look forward to the chemistry between the idols and their lovable pet dogs, as well as the refreshing commentary of Jun Hyun Moo and Joy, who will be teaming up for the first time as MCs.”

Are you excited for this new dog agility competition? Stay tuned for further updates! 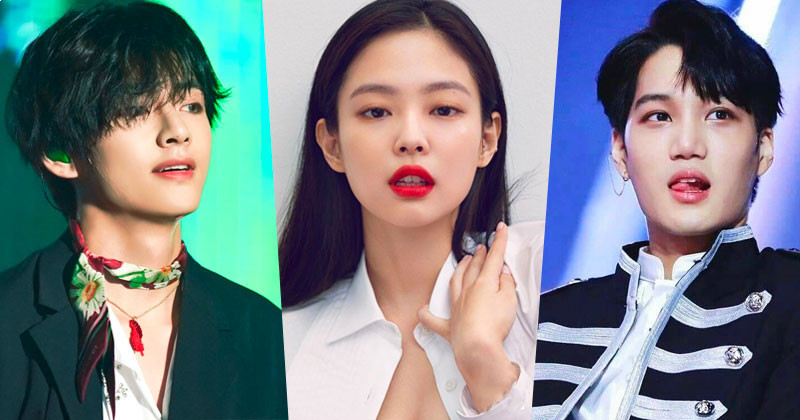 From BTS V, BLACKPINK Jennie and EXO Kai: Who Is The Most Stylish K-pop Icons? 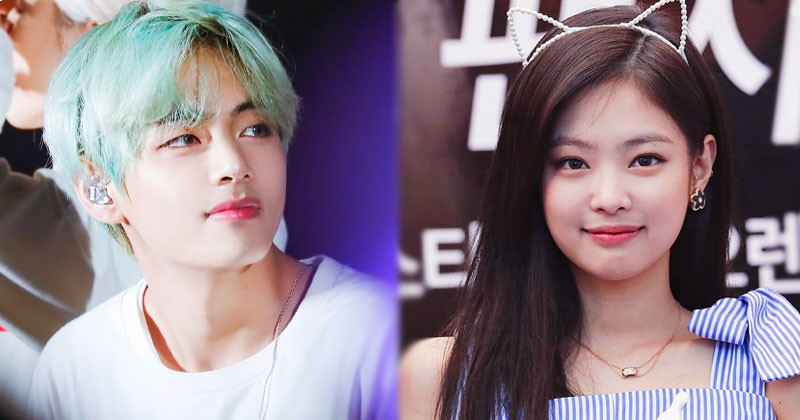 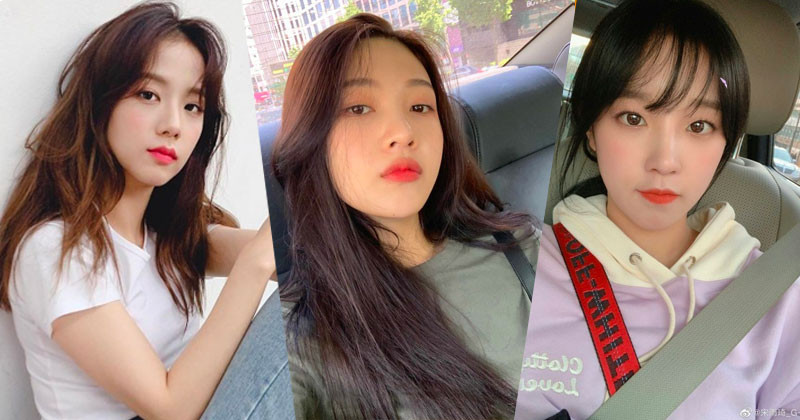