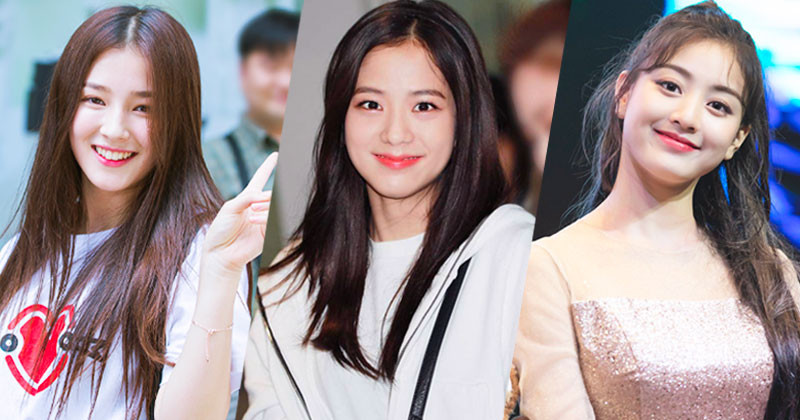 While most Korean netizens slammed these K-pop idols because they find them "fat," they are slim and healthy! Here are nine idols who prove they are perfect, just the way they are.

Jihyo is someone with a big chest, and her body shape is an inverted triangle, making her top appear bigger than its actual weight. However, if you look at her abs, arms, and legs, she is actually slim. The idol has worked hard to achieve a fit body and has achieved a healthy figure without crash dieting.

Unlike the rest of her members, Jisoo does not have a defined waist. She has a square body, and her body type is a bix of apple and rectangle. Most of her weight goes to her midsection and upper thighs. Though she looks heavier than her other members at times, Jisoo is extremely fit. The idol has defined abs and has stated that she eats whatever she wants in moderation.

Nancy has an apple body, and most of her weight goes to her midsection. She also has a shorter torso, which makes her tummy looks bigger. However, if you look at the rest of her body, her arms, legs, and face remain slim. Nancy has a curvier body than most idols, which led people to fat-shame her. However, she is healthy and fit.

Hwasa is one of K-pop's curvy queens! Most of her weight goes to her waist and thighs, making her a luxurious hourglass figure. Due to her thick thighs, Korean netizens slammed her for being fat. However, if you look at her upper body, it is extremely slim. She also has a flat and toned abdomen area, proving how healthy she is.

Joy is the tallest member, and the other girls of Red Velvet are small and petite, making her appear bigger. The idol tends to gain weight in her thighs. While Korean netizens initially slammed her for being thicker, Joy has played on with her "sexy dynamite" image, and now people love her curvy figure.

Tzuyu is extremely slim with model-like proportions. However, the idol has wide hips and thick thighs. Because of this, TWICE antis would slam her for gaining weight. However, TWICE fans know that the idol has an hourglass figure and is extremely fit. International fans have also expressed their love for her thick thighs, with people calling her "Thighwanese" in the past.

Red Velvet's maknae Yeri has a slightly thick midsection due to her bone structure, which makes her look slightly chubby. Like MOMOLAND's Nancy, she has a short torse, making her look thicker than she actually is. However, in reality, she fit and slim. She has slim arms and legs.

When Seungkwan first debuted, some people find him fat due to his chubby cheeks and round face. In reality, he is one of the slimmest members of the group, with long toned legs and slim arms. Due to the hate he received for his figure, Seungkwan revealed he has dieted and tries to get a smaller face.

Nako is the shortest member of IZ*ONE and one of the shortest idols in K-pop. Due to her height, her legs and arms appear chubbier than she is. In reality, Nako is slim and healthy. She's actually one of the lightest members of the group!

Beauty standards are different base on people's perspective, therefore it is quite not fair if we put one's thoughts on others' and hope them to do like we want, don't you think that? 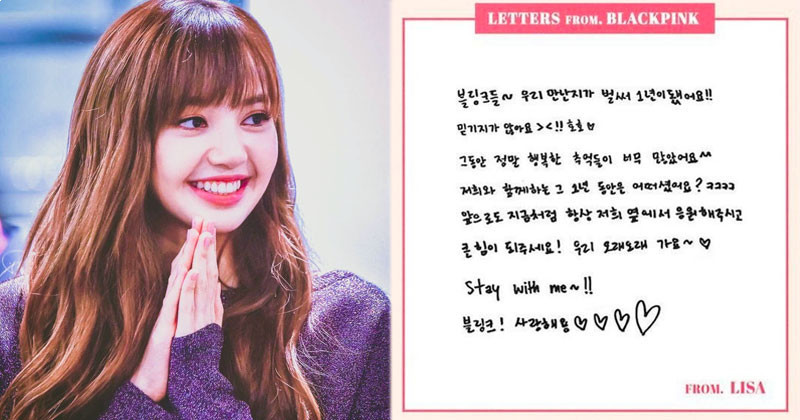 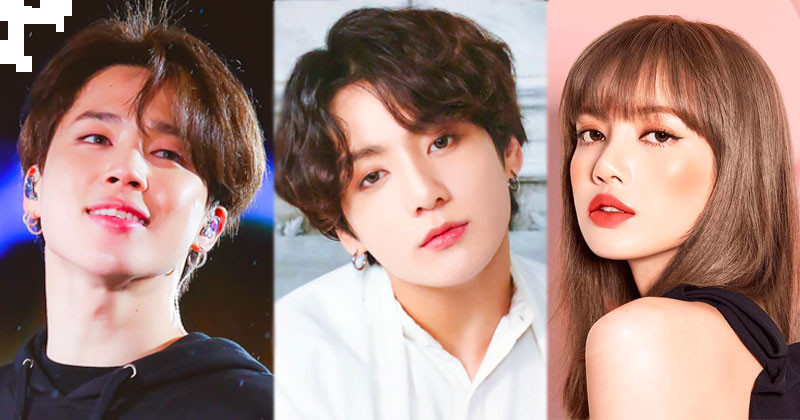