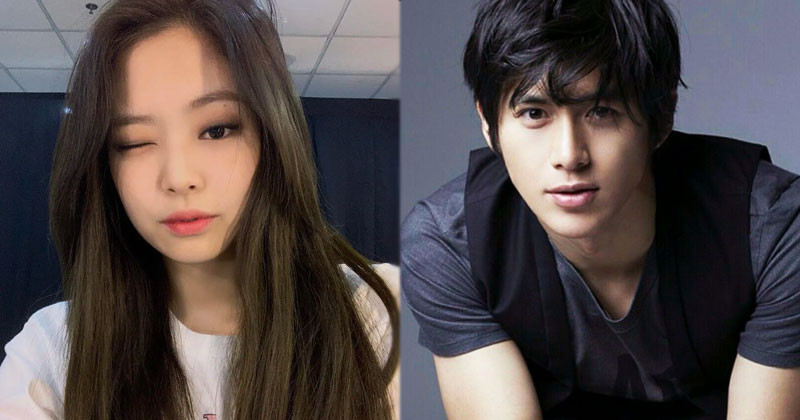 Even Korean fans struggle with these Korean names!

The vast majority of Koreans have two-syllables names, so it's no surprise with three-syllables names caught them off guard. These 8 idols on this list have such unique real names that at first, lots of Korean fans mistake them for their stage names.

Check out who are on the list now below!

Since she had few most of her childhood living and studying in New Zealand, having an English name as "Jennie" is not unusual at all. However, this name turns out to be her real name, indeed.

NCT has over 20 members, who come from Canada, the US, Japan and China. That's why when Jeno debuted, most of their fans thought he was a foreign member. Surprisingly, Lee Jeno is actually his real name.

"Momo" means "peach" in Japanese. What a cute name for an adorable idol like Momo but do you know she was born with the name Momo Hirai? Could she even become cuter than this?

This rapper's real name is actually Moonbyul-yi, so Moonbyul is her name in short.

Like Jennie, former 2NE1 member Sandara Park was once often mistaken for a foreign-born outside of Korea. She does speak English after living in the Philippines for several years, but her name is actually Korean.

Lee Elijah (born February 19, 1990) is a South Korean actress. She debuted with a leading role in 2013 tvN's drama Basketball.

The lovely ahjussi in many Korean romantic movies has such a beautiful and cute name that most netizens thought it's his stage name. Well, this name really gave fans many interesting impressions at first.

It’s one thing to consider beautiful, but it’s a whole different ballgame when someone is considered beautiful and luxurious. Here are 6 female stars who have the honor of looking so luxurious, that they caught the eyes of luxury designers!

Kickstarting our list is none other than the “Nation’s Little Sister,” IU. IU is not only known for her incredible singing and producing abilities, but also her gorgeous visuals. Her duality of being able to encompass both cute and sexy vibes may be the exact reason why she was chosen to become a global ambassador for the Italian designer, Gucci. She became an ambassador for the brand back in 2020 and has been killing it ever since. The classy, but eclectic brand pairs well with the “Celebrity” singer, who is also known for her fun vibes.

Red Velvet member Irene makes it onto this list at number 2. Irene has always turned heads for her stunning visuals, making headlines even before her official debut in the girl group. Her gorgeous looks is acknowledged even overseas, as another Italian designer took notice. Prada made the Red Velvet member a Korean ambassador of the brand back in 2020. Irene’s chic ambiance paired with her beautiful facial features was the perfect addition to the Italian luxury fashion brand.

This list would not be complete without Jennie from BLACKPINK. Earning herself the nickname, “human Chanel,” it’s no surprise that the French fashion house quickly took notice of the girl group member. After noticing Jennie’s great influence on the brand, Chanel made the BLACKPINK member an official global ambassador. When asked why Jennie was chosen for the brand, a Chanel Korea spokesperson stated, “Chanel aims for modernity. Jennie’s loyalty to the brand as well as her trendy style matches well with Chanel’s image.”

We have another BLACKPINK member on this list and this time, it is Rosé. Rosé’s perfect body proportions and goddess-like visuals caught the attention of French luxury brand, Yves Saint Laurent. She was selected to be one of their global ambassadors back in 2020 and let’s just say, they made the right choice. Yves Saint Laurent has seen a huge influx in their sales ever since the announcement of Rosé’s ambassadorship. The BLACKPINK member is the first-ever Korean to represent the French brand, making their partnership even more iconic. And not just partnership, we could also see a lovely friendship between Rosé and Anthony Vaccarello - the current creative director of YSL.

Coming in hot at number 5 is an actress and former girl group member, Suzy. The Start-Up actress is known as one of South Korea’s top visuals, so it is no surprise that she caught the eye of another well-known luxury brand, Christian Dior. Suzy is frequently photographed wearing the French designer, whether it’s clothing, shoes or bags. Netizens all agree that the actress suits the brand’s image so well, that they gave her the nickname, “Human Dior.” Suzy became an official ambassador for the brand, having represented Christian Dior for many seasons.

Beside Suzy, Jisoo - the stunning visual of BLACKPINK, is also the ambassador of Dior. Owning a slender and pure beauty, Jisoo has always had her name in any list of top visuals in K-Pop. Dior made such a smart choice as choosing her being the representative for their image when Jisoo perfectly portrays the elegance, high-fashion vibes but still maintains the youthful and fresh visuals.

Last, but definitely not least is the leader of Girls’ Generation, Taeyeon. Taeyeon may have cute visuals, but similarly to IU, she possesses the ability to transform her look with her surroundings. Her big doe eyes and perfect skin has been the envy of the nation since her debut back in 2007. French fashion house Louis Vuitton took the girl group member under their wing and collaborated for a gorgeous spread in W Magazine. While she may not be an official ambassador for the brand, it’s hard to ignore the perfect pairing of the iconic ‘LV’ logo with the Girls’ Generation member.

Not just an ambassador, Lisa is the first-ever "Muse" of Celine - a luxury French brand since 1945 - pointed by Heli Slimane himself, who is the current creative, artistic and image director of Celine. Lisa's charming beauty and doll-like proportion seem to perfectly deliver the image that Celine always want and it is true that after having Lisa, the brand is gaining more influence than ever. This muse also receives lots of support and love from Hedi and the brand, when he was the one who photographs lots of Lisa's pictures for the brand, stating the lovely partnership and friendship between them. 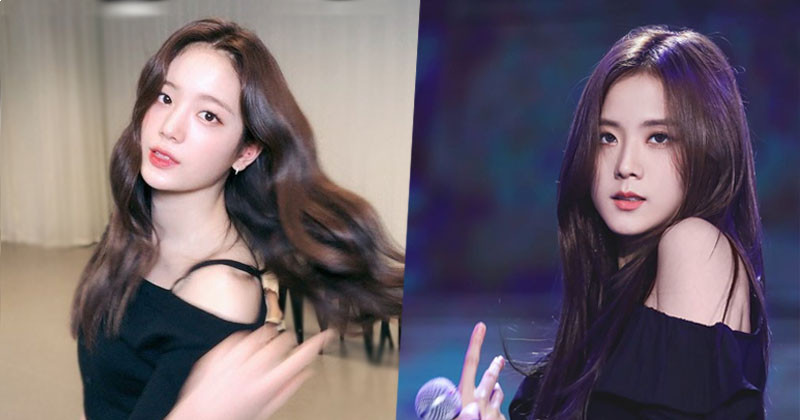 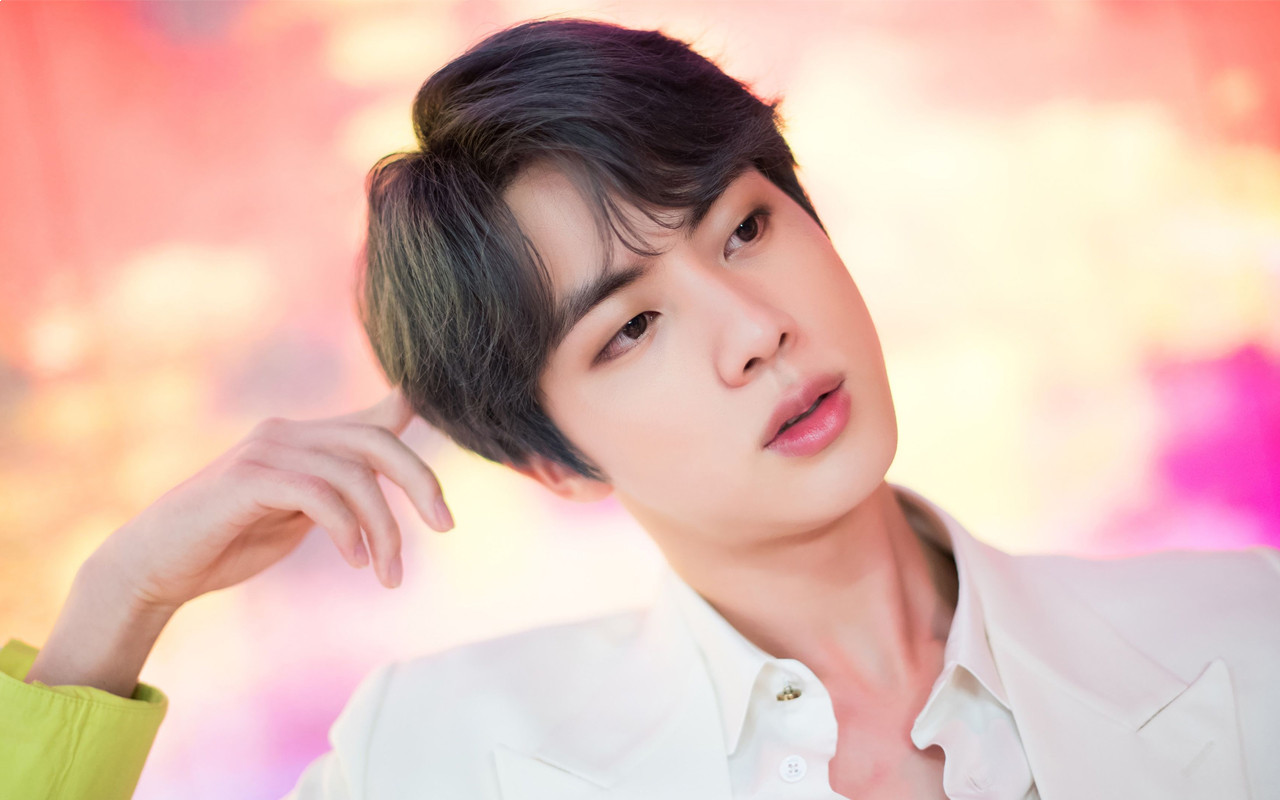 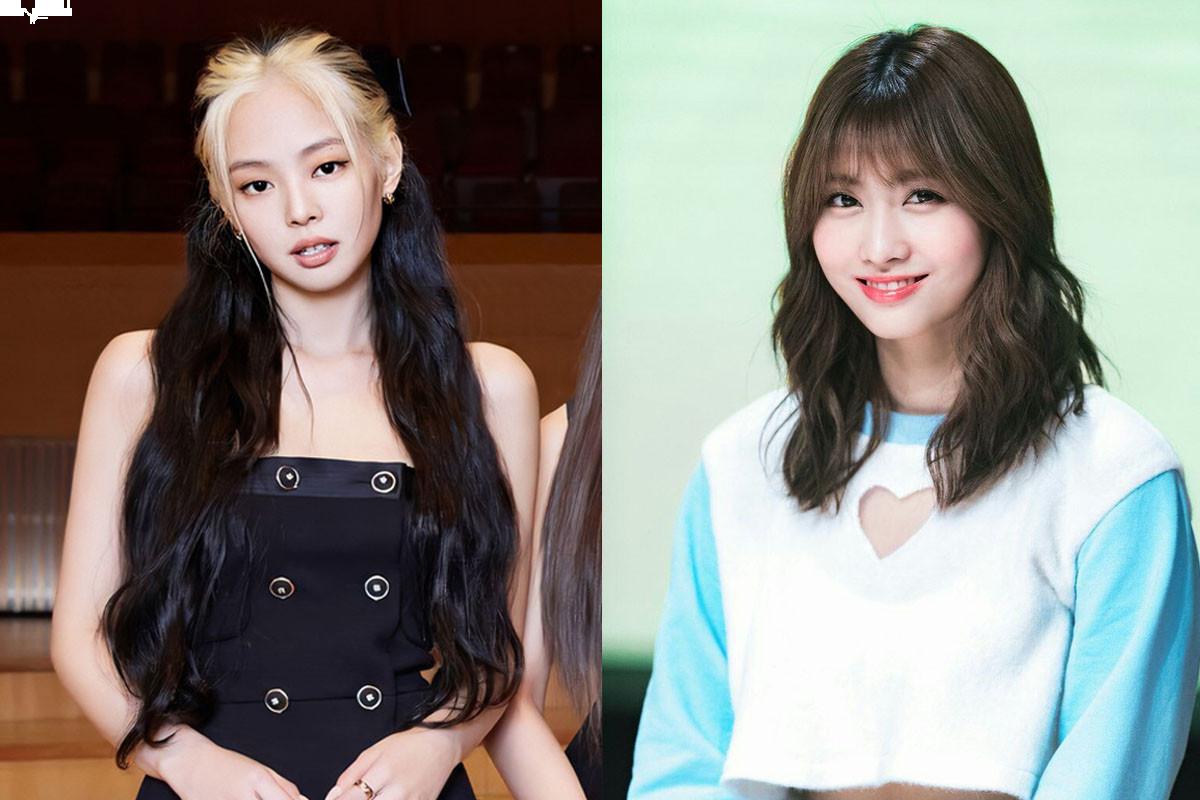 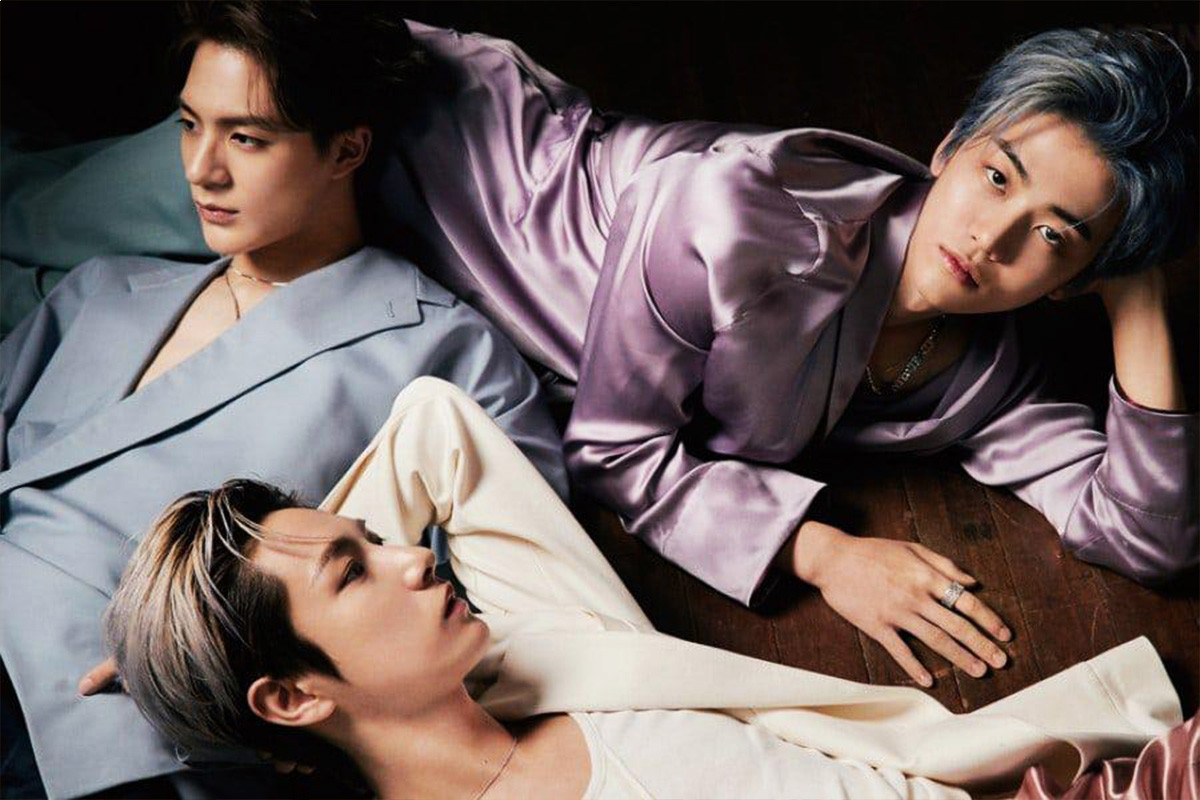