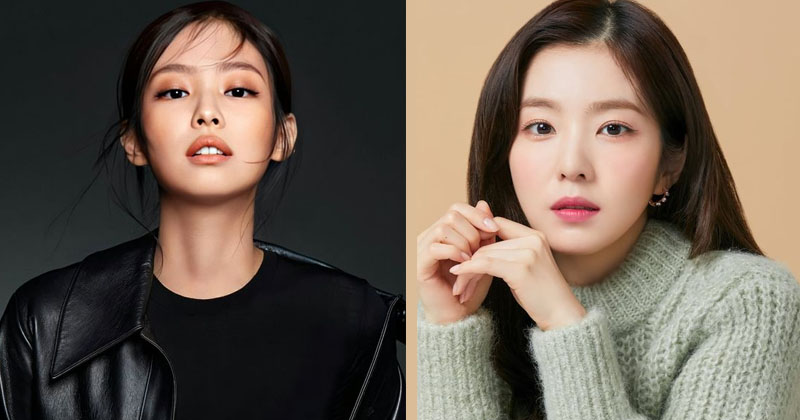 Due to their oozing appeal and interesting personality, these K-pop idols are the current "it girls" of K-pop, according to netizens!

The following names are either loved or hated by netizens and K-pop fans. Nevertheless, they just keep on slaying whatever they do may it be in the music scene, fashion industry, etc., making them more popular among other idols!

Jennie, who is referred to as "YG Princess" is definitely on the list! Aside from being a badass rapper, the idol with a "cold beauty" is also a fashion icon! From hairpins, bags, lipsticks, and hairstyles, everything that she's trying and endorsing will eventually become viral and can be sold out in a minute!

Krystal is definitely one of the "it" girls of K-pop, too! As an idol, she doesn't care about people's opinions about her, and will definitely just show the real her, whether you like it or not. She's a real beauty, confident, and fantasy of several netizens and she knows her worth and treasure her friends and family above all.

Irene is not only a CF queen that can sell out everything as soon as it is released, but she is also one of the idols who is considered as "the best woman of this generation." She's a shy and intimidating person at first, but she has a good heart with an attractive personality that will melt your heart.

Nayeon's popularity is no joke! She can literally slay any concept and position, from being a sweet and innocent visual, powerful singer, and dominant dancer! Nayeon is loved by almost everyone, and once you stan her, you will definitely be shocked by what she can do!

From being the "Nation's Little Sister," to "being "Nation's Sweetheart", IU is always loved and supported by Koreans, netizens, and fans! IU is literally an "it" girl who is not only being doted on by everyone but is also respected and recognized by other K-pop idols.

Suzy is one of the legendary "it girls" in K-pop! Her impact around the globe is remarkable particularly in the field of fashion, solo music career, and acting. She's also one of the CF queens and an outstanding visual idol in history.

MAMAMOO's Hwasa is the modern "it girl"! She defied Korean beauty standards, and stopped trying to please everyone. Her confidence and stage presence are undoubtedly praiseworthy, drawing several fans to like her for her personality! She's beautiful inside and out, and her singing and dancing prowess will indeed make you proud!

Seolhyun is always called as the "Nation's it Girl," for having a perfect body ratio and unique visuals! She also defied the beauty standard for embracing her unique skin color and her body. She's always chosen as a model and endorser, and she also promotes women empowerment.

Yoona is one of the classic visual idols, who excels both in singing, dancing, and acting! She's also the crowd's favorite of makeup and luxury brands, for her stunning face and elegance which remain at the top despite the debut of other female idols.

Wonyoung is one of the "it girls" of the new-gen K-pop! Despite her young age, she always made a headline for her beauty and ideal body. Her face is as sweet as a peach, that is loved by several fans! Also, she can slay both in dancing and singing, not to mention her pleasing personality.

Yuna is also considered as one of the new-gen "it girls"! Her visuals are always praised by netizens, and in particular, she's actually scouted by JYP Entertainment for her beauty. However, she proved to everyone that she's not lacking in terms of singing and dancing, for her stage presence is worthy of applause.

She's still young and every comeback, she's glowing and showing a more beautiful side of her! 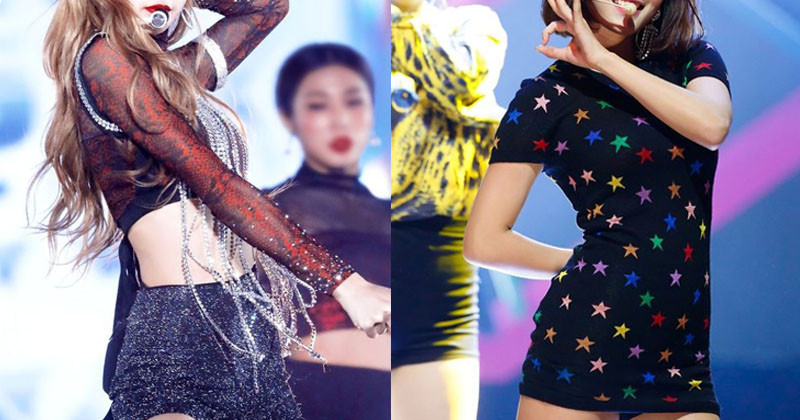 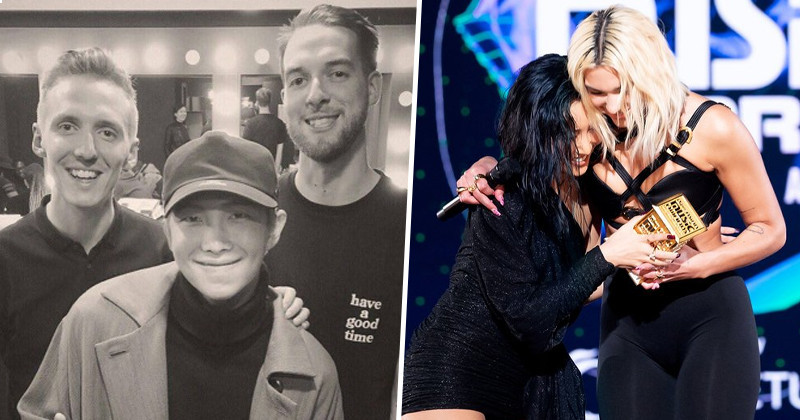